MARINETTE — A third cougar sighting in recent weeks in northern Wisconsin has been confirmed by the state Department of Natural Resources. 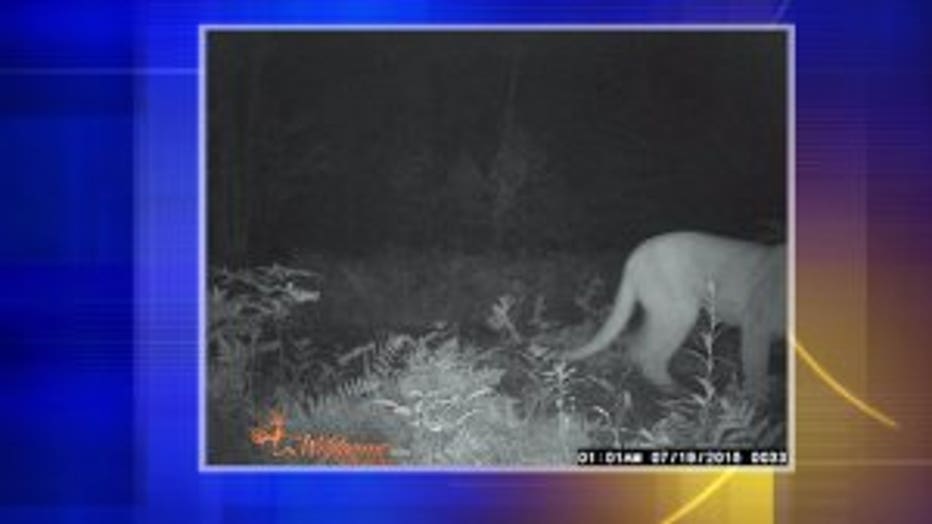 The department says the latest sighting was confirmed in Marinette County after it received a July 19th trail camera photo of big cat on August 4th. The photo was taken 10 days after two confirmed cougar sightings in Langlade County, and in a location roughly 60 miles east. 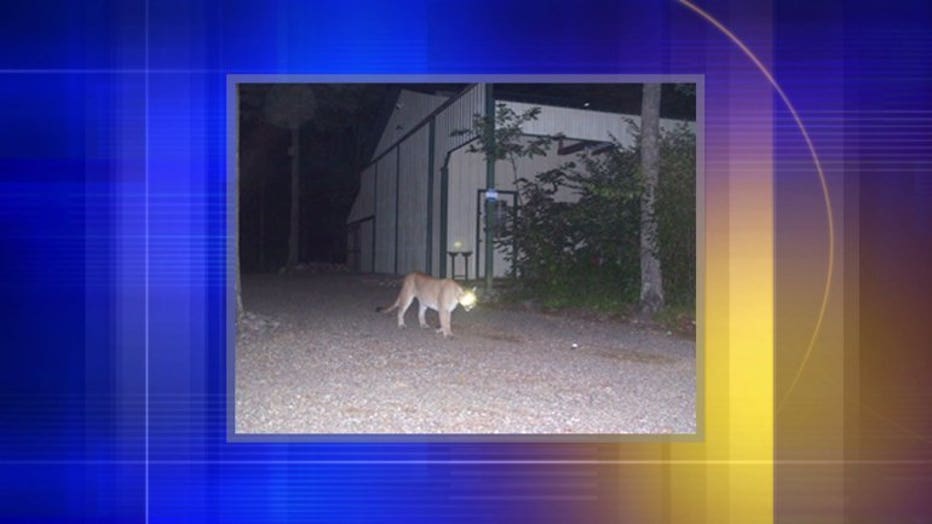 Wisconsin considers cougars a protected species, and hunting is not allowed. The department says the big cats aren't considered a public safety threat.