Thief steals expensive, custom bike for girl who has spina bifida, right before her 12th birthday

Thief steals expensive, custom bike for girl who has spina bifida, right before her 12th birthday

ST. FRANCIS -- When a burglar in St. Francis stole a girl's bike, her family says that person also took her freedom. The bike was customized specifically for the special needs of the soon-to-be seventh-grader.

Jordyn Landowski's dad, Ryan says the bike was stolen sometime over the last week or two.

But FOX6 News learned Monday night -- there is a happy ending to this story. 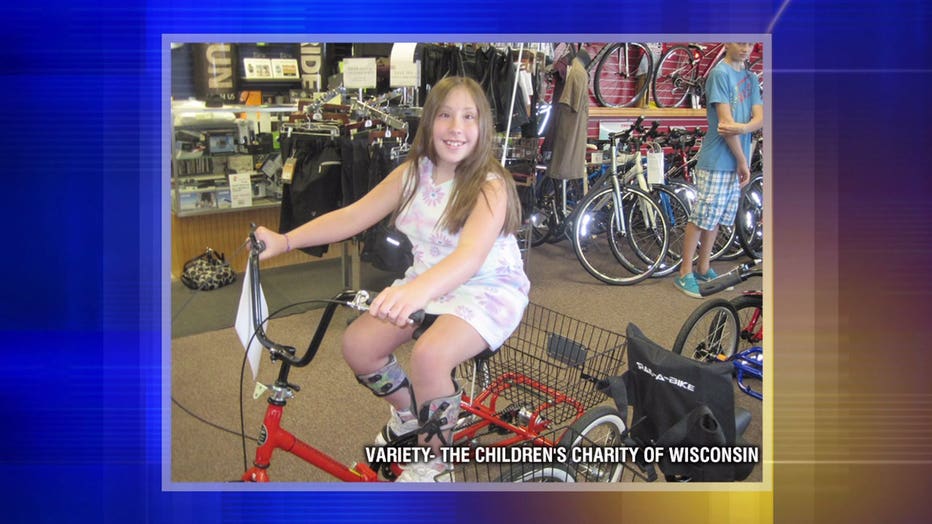 
"She asks pretty much on a daily basis, 'if the weather is nice, can we go on a bike ride?'" Ryan Landowski said.

Most dads teach their children how to ride a bike around the age of five. Jordyn was 10.

"It was like watching her take her first steps again," Ryan Landowski said.

Jordyn has spina bifida. Her bike was a game-changer.

"It's her freedom, so to speak, because she can't walk for long periods of time without assistance," Ryan Landowski said. 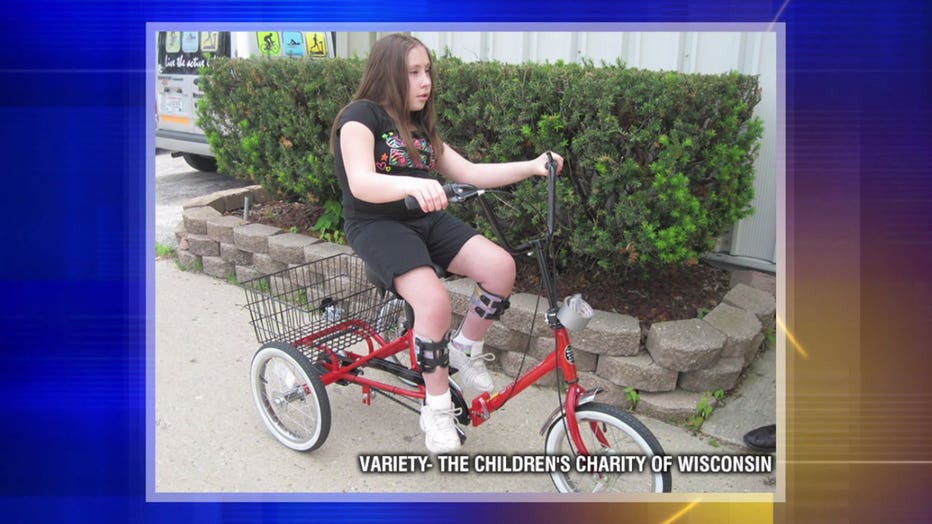 "I get to go, like, fast on it. That's pretty fun!" Jordyn Landowski said.

On Sunday, when they went to the garage to retrieve the bike, it was gone.

"Out of everything in the garage, it was the only thing that was taken," Ryan Landowski said. 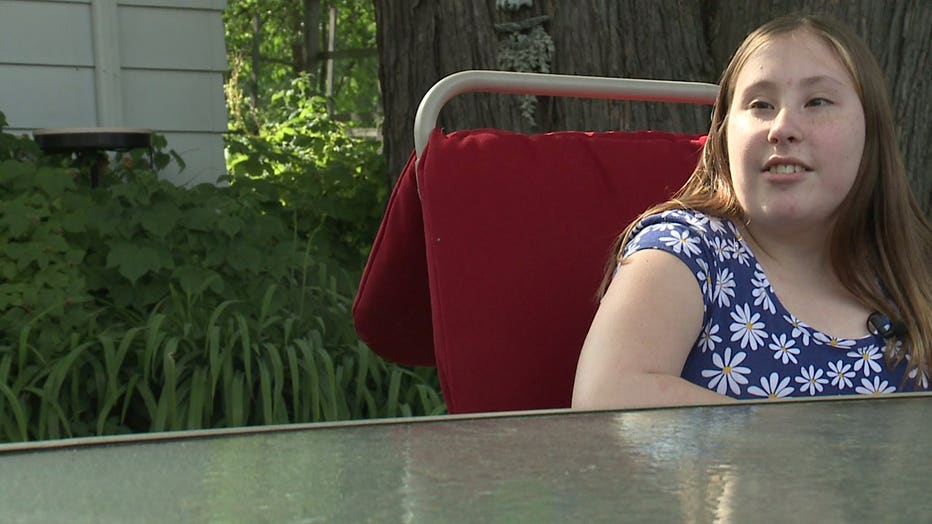 The $1,200 bike was a gift from Variety Children's Charity.

"If they find it, it's gonna be 'that's the bike!'" Brent Emery said. "The fact that it's a Worksman bike, that is the brand that we are looking for."

Jordyn's bike was customized at Emery's. Brent Emery handed over the bike himself.

"When it's something as important as changing their interaction with the world and their life and their physical fitness, I hope they get this person and get the bike back," Emery said.

On Monday evening, she got an early birthday gift. St. Francis police returned her bike.

"It means so much to me that I can be like, a regular kid," Jordyn Landowski said.

The family says it was just before 8:00 p.m. when police stopped by their house with the bike. Police told them a high school student brought the bike to them. He had apparently heard the family was looking for it.

Obviously Jordyn and her family are over the moon that it's back.