MILWAUKEE -- A sea of beer cans is taking over the Wisconsin Center September 2nd through the 5th, proving that one man's trash is another man's treasure. It's all part of the largest beer can and brewery advertising show called "CANvention." 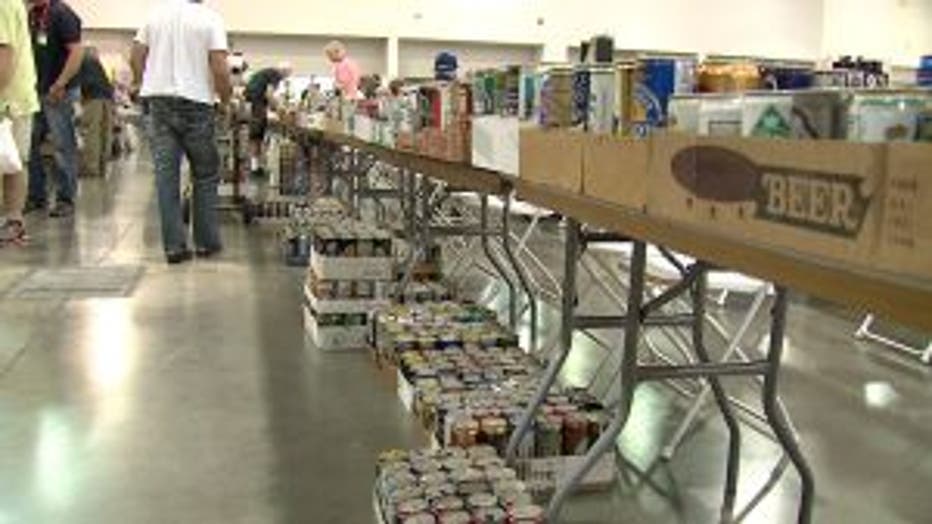 "They're so rare. You just don't get to see them very often," said Jeff Lebo, a beer can collector.

Lebo began collecting beer cans as a kid when his dad worked in a factory.

"I remember walking around the factory and seeing all of these cans everywhere, so I guess somewhere it got into my brain," said Lebo.

Now, Lebo has the world's largest been can collection. A separate house displays his 87,000 cans.

"It's about 6,500 square feet and every inch of wall space is covered with beer stuff," said Lebo.

Lebo is one of more than a thousand collectors participating in the Brewery Collectibles of America's Annual CANvention. 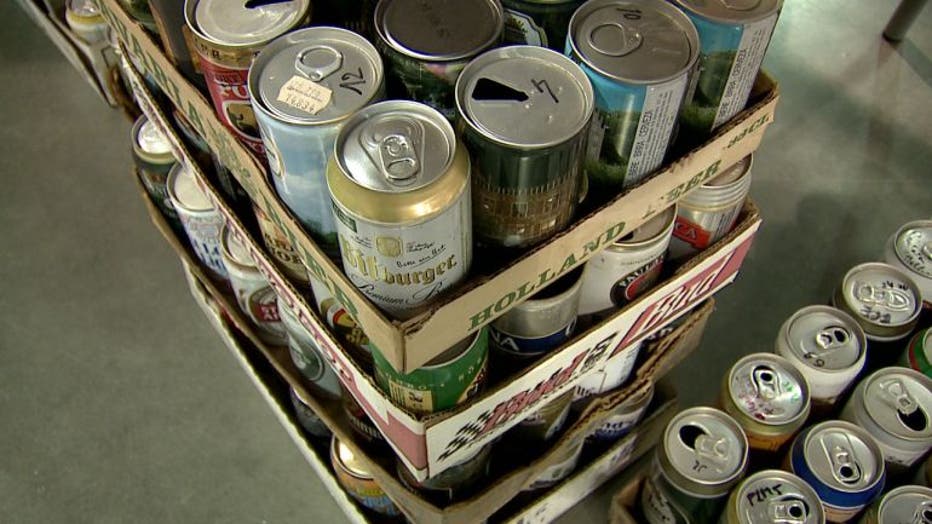 "Everybody here is thrilled to be in Milwaukee because it remains an epicenter of brewing in this country," said Pat Porter, Brewery Collectibles Club of America. 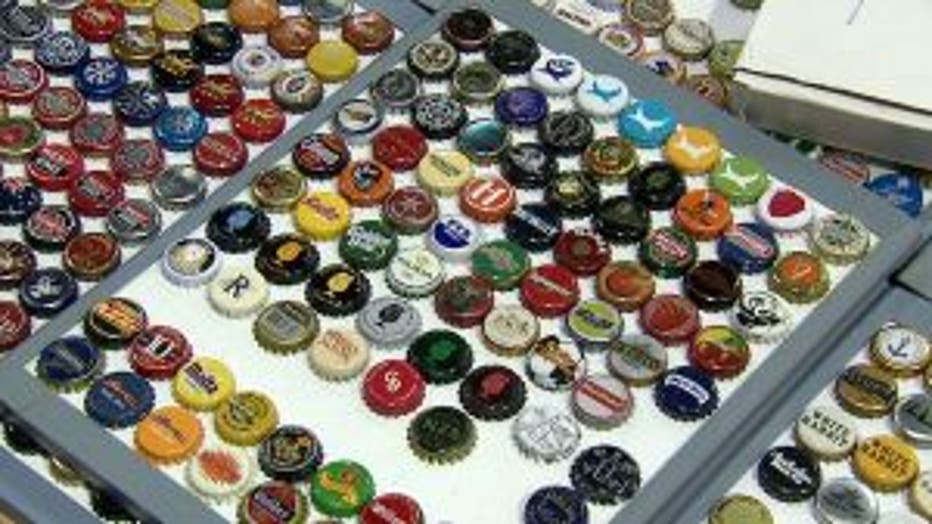 The CANvention features collectors from all over the world, even Australian Adam Murphy, whose cans made it on the big screen.

"If a film company is making an Australian film like Crocodile Dundee, they'll come to me and hire my cans as a backdrop to a bar scene," said Murphy.

The cans range in price from .50 cents to $18,000 and vendors trade and sell all types of collectibles.

It's a theme the Brew City can definitely embrace. 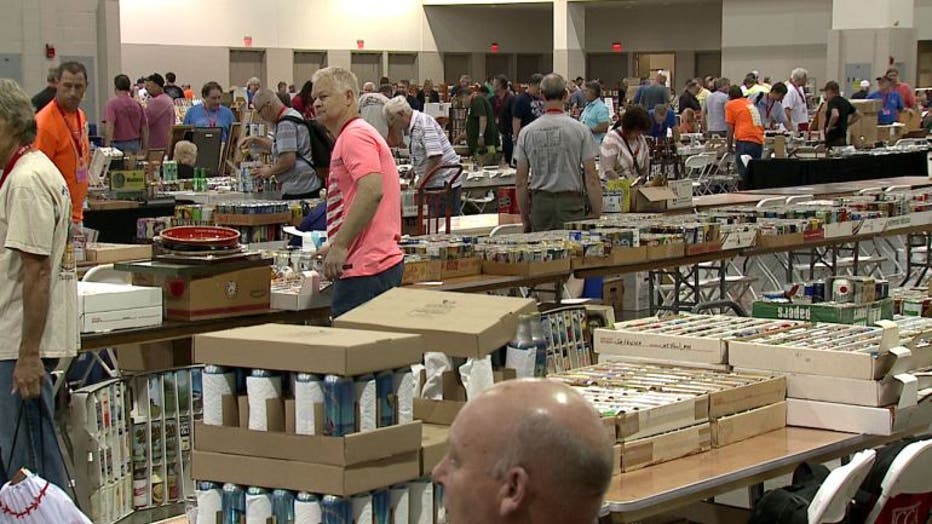