New ways to use your waffle maker

New ways to use your waffle maker

The internet is teeming with foods you can “waffle,” everything from hash browns to grilled cheese sandwiches to puff pastry.

If you’d like to get in on the trend and you also love a good waffle, consider a waffle maker that’s up to the task! 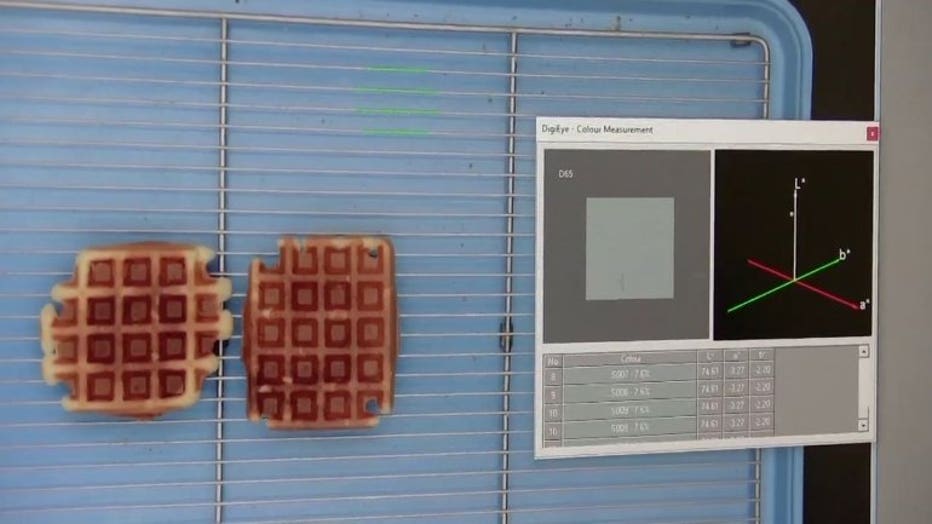 Consumer Reports tested eight waffle makers for their ability to brown evenly and turn out light and dark waffles, and for the clarity of their controls.

Some of the things Consumer Reports flagged were uneven browning on the top or bottom of a waffle, narrow crevices on the grid that might be hard to clean, and handles that get really hot to the touch.

Here are three that Consumer Reports recommends: On the high end, the Breville Smart 4-Slicer model BWM640XL for $250 turns out four waffles at a time. 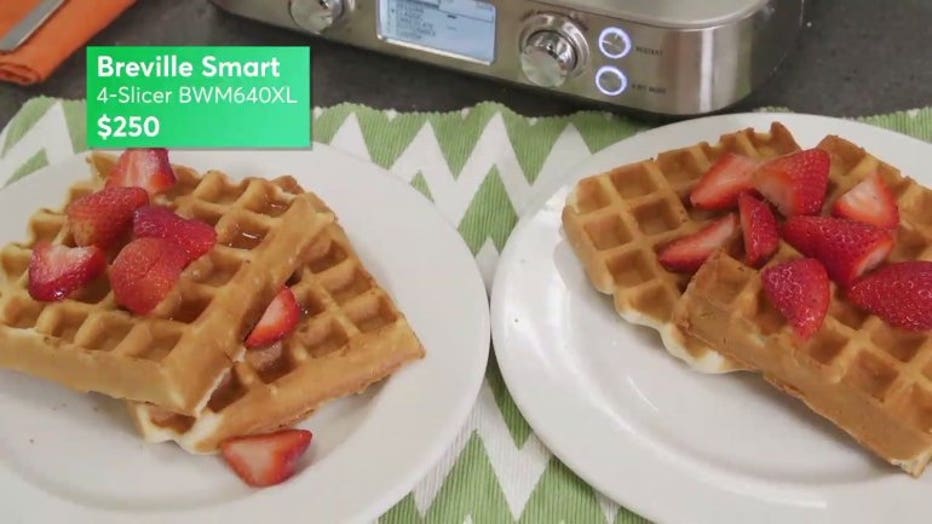 It has multiple settings for browning and earns a rating of Excellent for making light and dark waffles.

The control panel is clear and easy to use, and the model beeps when your waffles are done.

If you’re not cooking for a crowd, the Calphalon model CKCLWF1 is a good option at about half the price ($100). 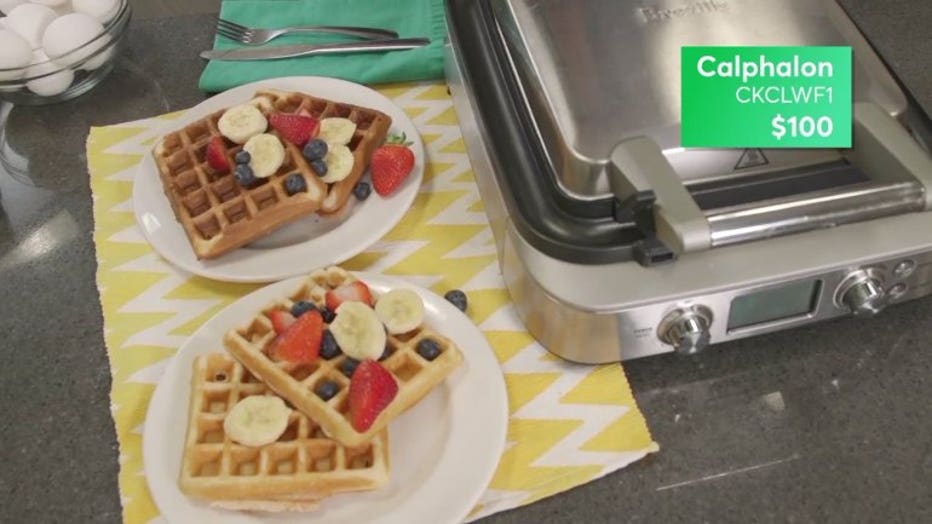 It does a good job at browning light and dark waffles, has a countdown timer, and can be turned on its side for storage.

Consumer Reports named the Chefman Anti-Overflow Belgian Waffle Maker for $30 a Best Buy. Its round grid turns out excellently browned waffles, from light and fluffy to brown and crisp. 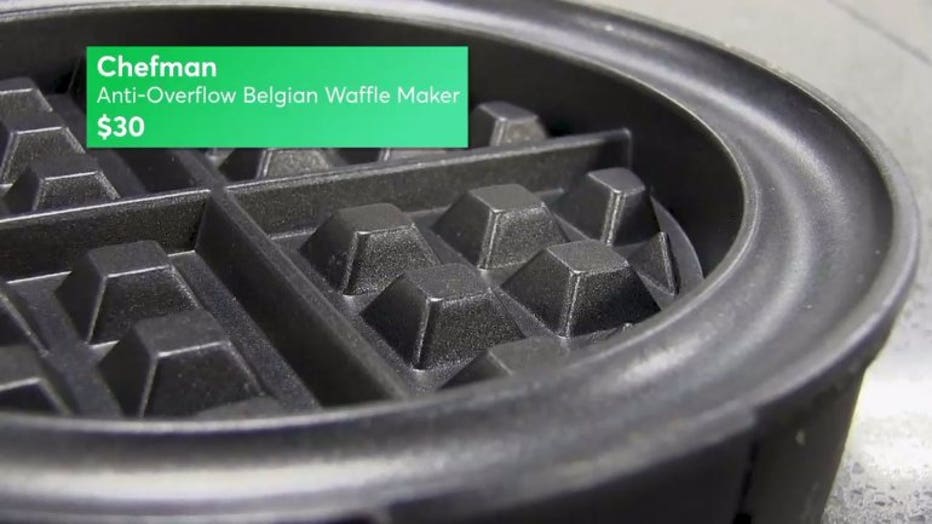 The handle and latch get hot, so use a mitt.

The Chefman stands on its side for easy storage.

All three waffle makers have a moat to catch drips.

So whether you’re making a bright and early breakfast or an after-dinner dessert, don’t waffle; pick a top-rated model and avoid getting burned.

Consumer Reports food experts have this advice for turning out the best waffles: Make sure to preheat the appliance.

And to keep them crispy and warm, place them in a 200-degree F. oven.