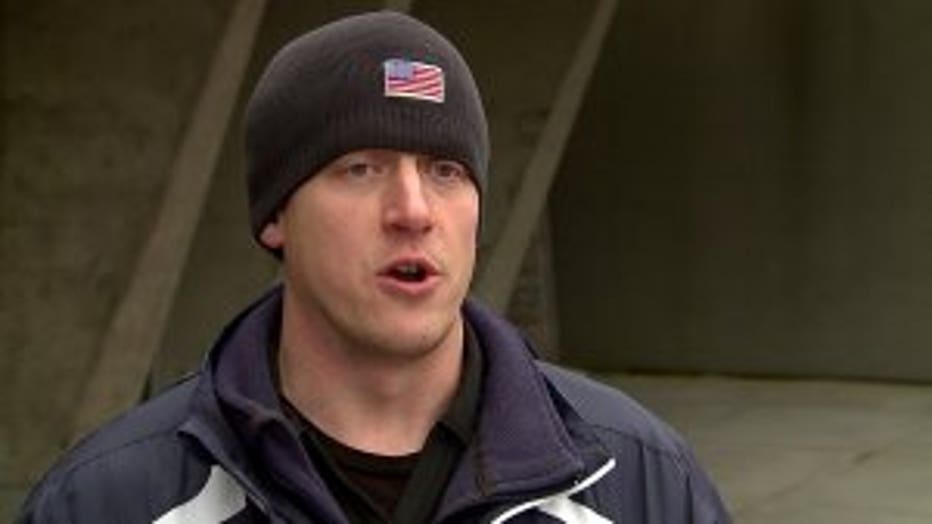 MILWAUKEE -- Sunday, Jan. 13 marked the 23rd day of what has become the longest partial government shutdown in the history of the United States. The United States Coast Guard is among the agencies impacted, and those with the United Service Organizations (USO) are trying to help.

"They're out there risking their lives for our freedoms, and they're not getting what they need, and that's very frustrating," said Josh Sova, executive director of the USO.

The USO is chipping in to help Coast Guard members in Wisconsin.

"A lot of times, military aren't going to ask for help. Families have told us they're frustrated, but they're not asking us for help. They have to be out there working, and they're not getting paid for it," said Sova. 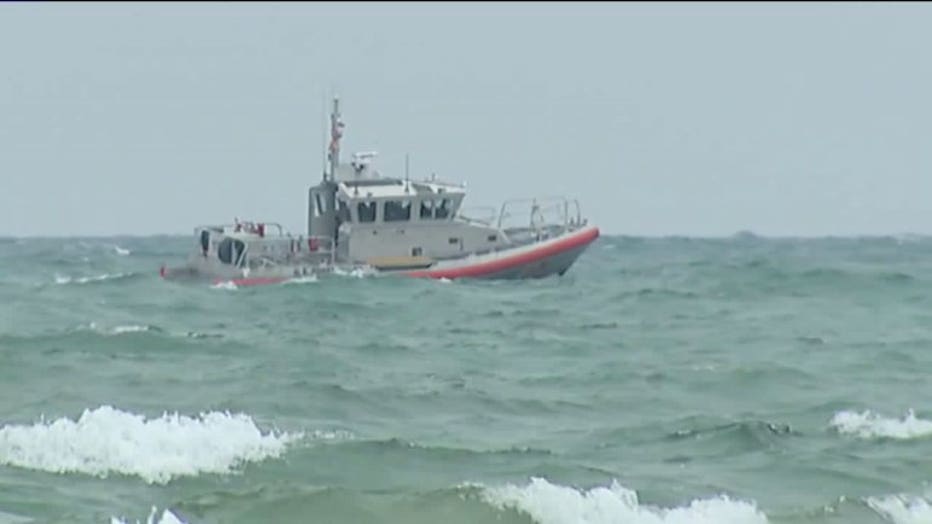 Here's how you can help: The USO is seeking gift cards, $20 or less, that will be provided to Coast Guard families in need. 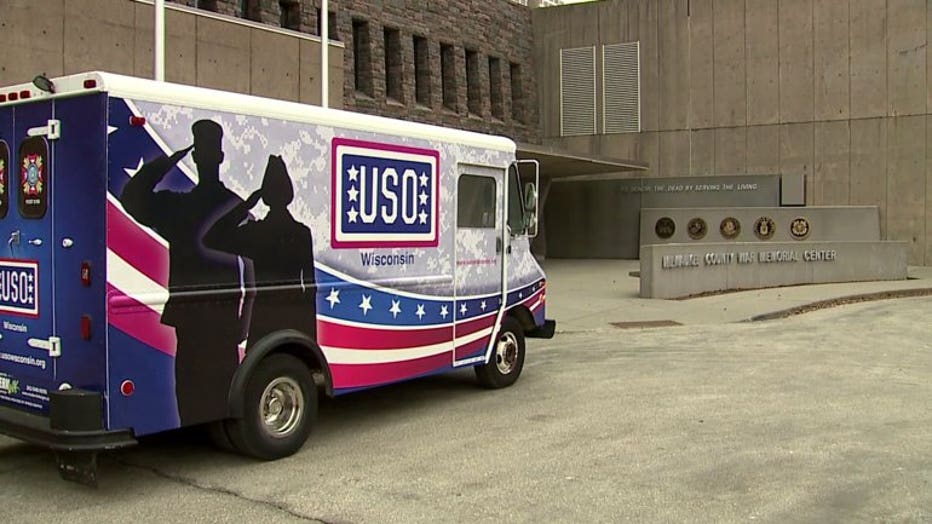 "The Coast Guard families I've talked to, don't expect a paycheck coming up, and they're concerned right now they're not going to be able to pay the bills or have the essentials they need to keep their families happy and healthy. They're worried about paying rent, getting kicked out. They're worried about their credit scores going down, and for a young military family, it can be very scary," said Sova. 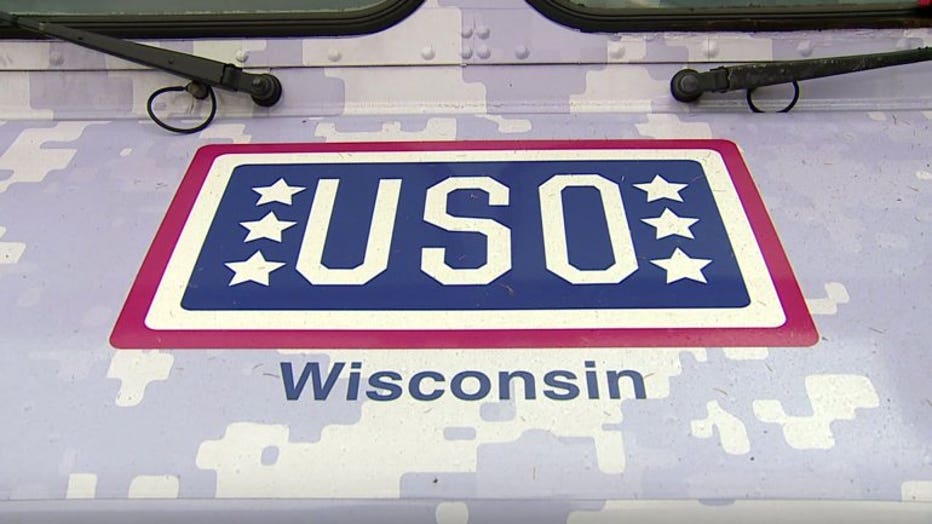 In an update on Wednesday, Jan. 16, USO officials said they raised more than $1,500 in gift cards from Target, Walmart, Pick 'n Save, Woodman's and gas stations, and more than $6,500 in donations that would be used to purchase gift cards, and given to the Coast Guard's "Chief Petty Officers Association."

The Milwaukee Brewers donated an additional $2,500, and Mission BBQ officials planned to bring lunch to the Coast Guard station.

USO officials said younger "Coasties" had been identified, who needed help  paying rent, mortgages, car payments and other bills, and said "they shouldn't default on a loan or get a bad credit score because of this." 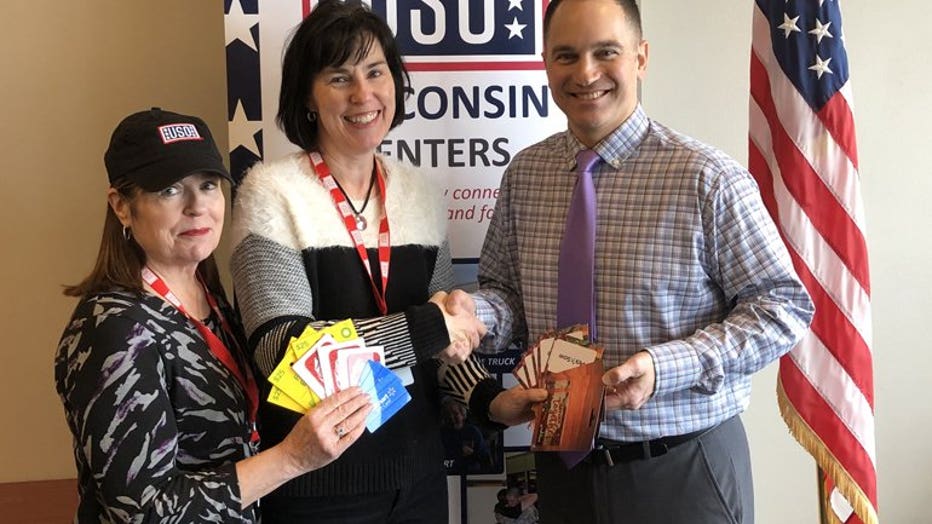 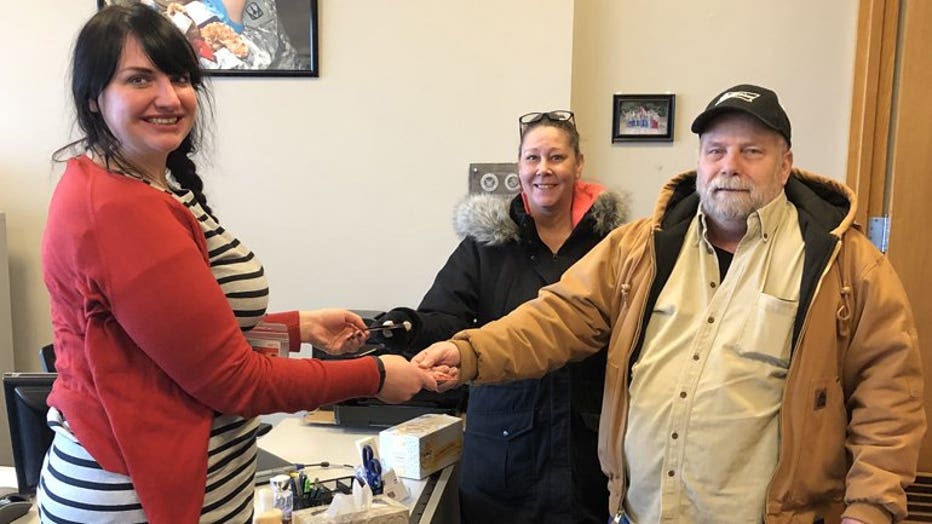