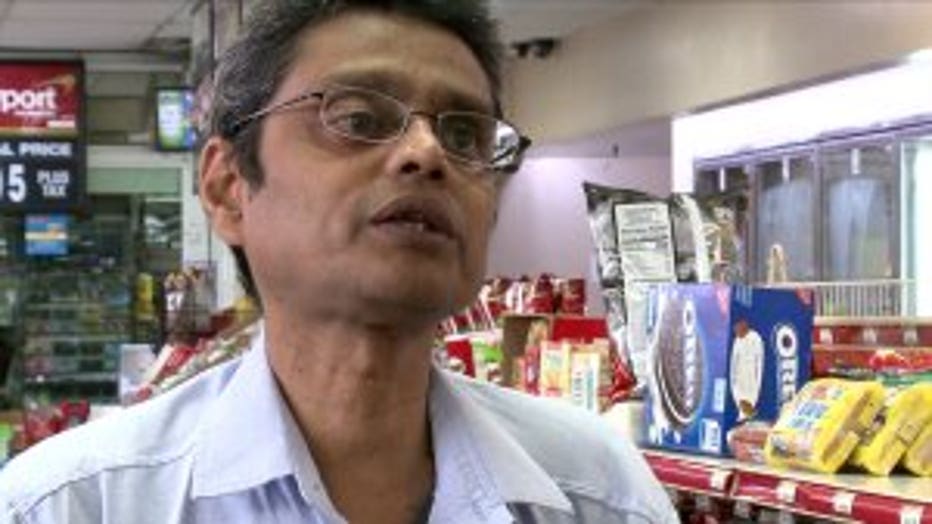 MILWAUKEE -- The manager of the Citgo gas station near 27th and Capitol said he's been targeted repeatedly by thieves who come in and grab whatever they're able to get their hands on -- the brazen criminals doing this without regard to customers or security cameras filming their crimes.

"They rob and they run," said Mirle. 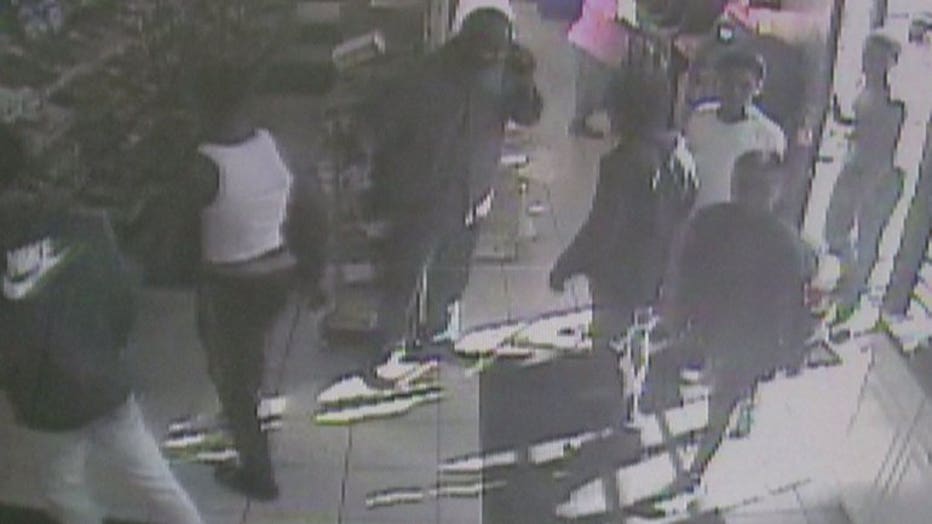 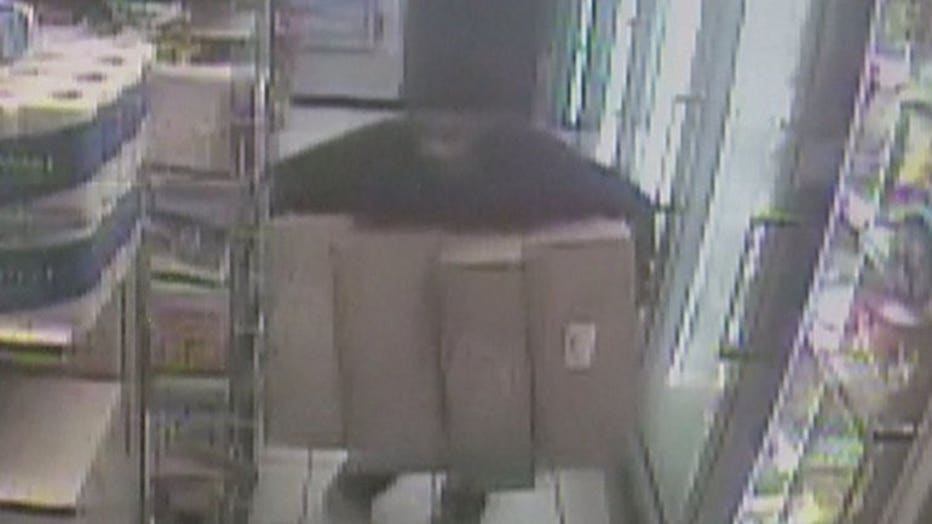 Mirle shared video showing a group rushing into the store, pushing past an employee, and grabbing whatever they could get their hands on.

"They put a threat on us," said Mirle. "We can't touch them, so they can do anything."

Fumbling with the stolen goods in broad daylight, the video showed the criminals hopping on bikes to get away -- rolling past customers. 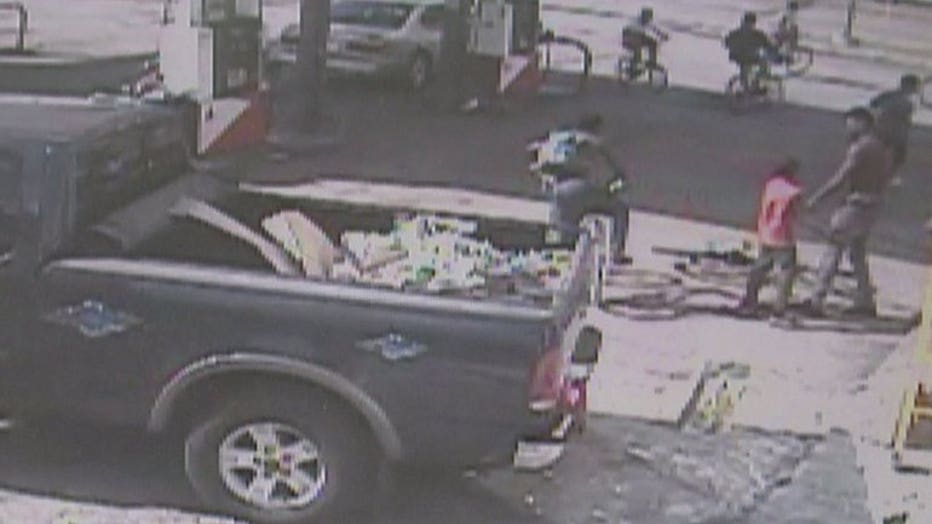 "Nobody can run the business in the area," said Mirle. "We are very fearful and we are worried."

Thievery like this happens constantly. One video showed a boy waiting for his moment to strike. He bolted with four boxes of merchandise as an accomplice held the door open.

"We are losing a lot of business, too," said Mirle. 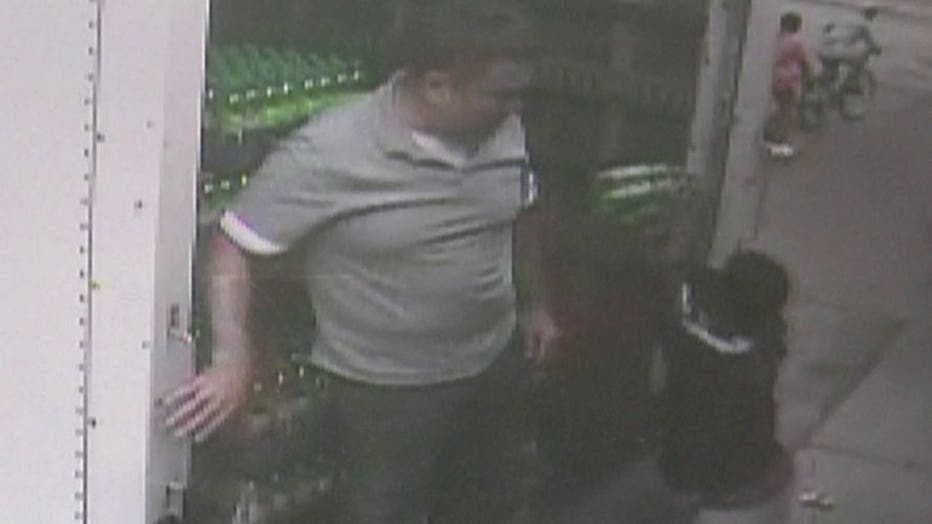 Not even the delivery man was safe, as video showed the bandits on bikes hovering around his truck, waiting to snag a case.

Sadly, the incidents have been going on for years, sometimes even turning violent. 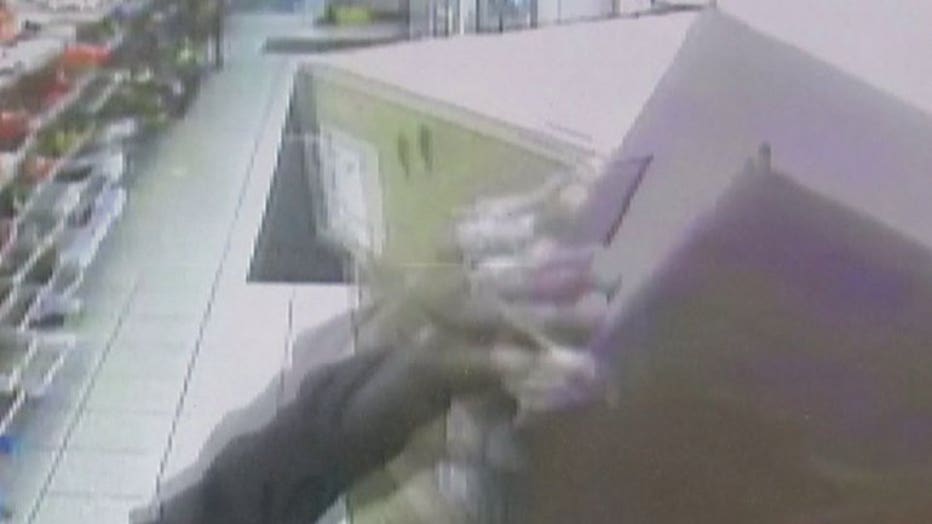 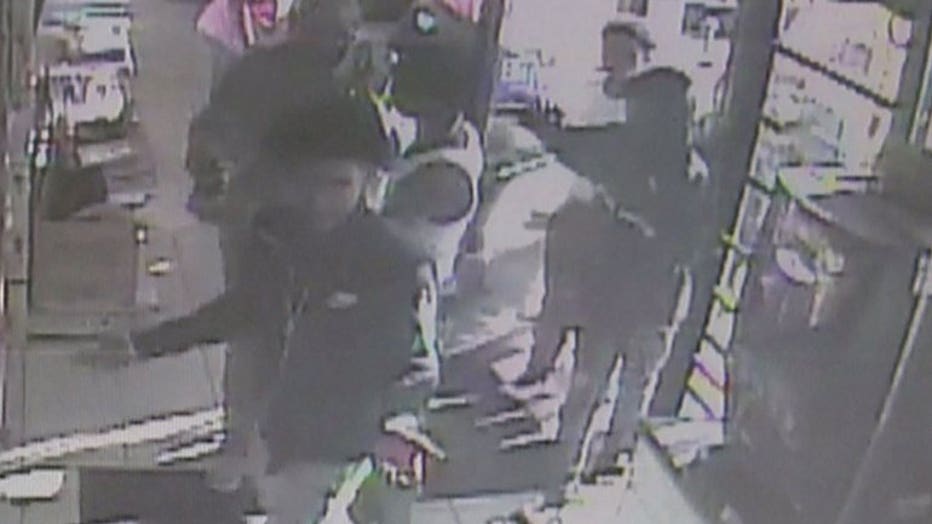 "Everybody is under stress and everybody is scared to work," said Mirle. "Nobody has control of them."

Mirle opted to turn to the community for help.

"We keep reporting all the time, and still, we need more help from the department and leaders," said Mirle. 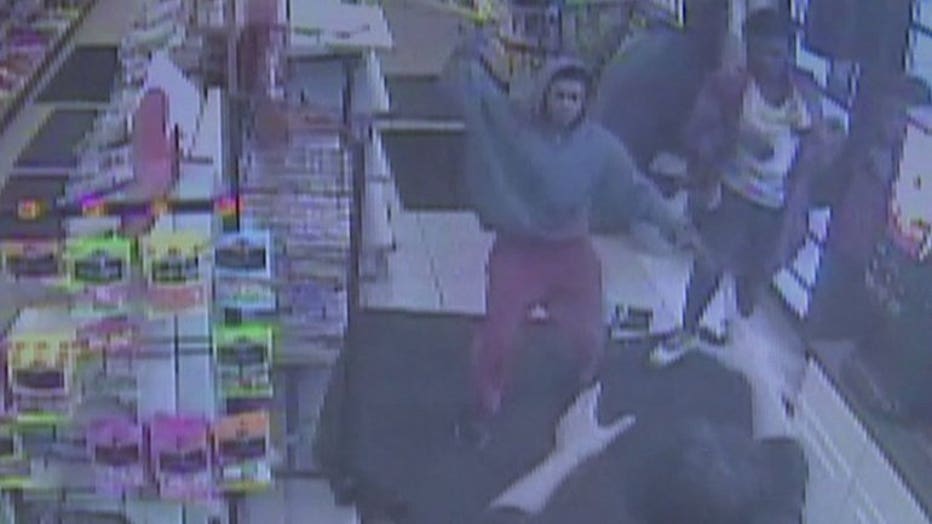 Anyone with information on any of these crimes was asked to please contact police.