Veterinarians at Lakeland Animal Shelter say the two male dachshund mixes -- about 6 to 8 years old -- are just skin and bone with very little muscle left on their bodies. They may only have days to live. 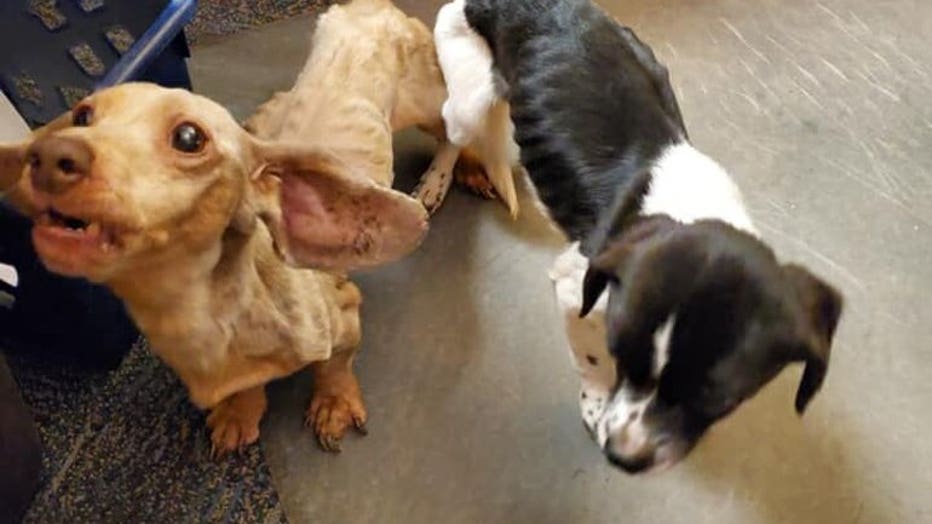 "Upon intake, we found them to be severely emaciated," said Kristen Perry, executive director of the Lakeland Animal Shelter. "There is a chance they may not pull through it. With as emaciated as they are, we can't be sure of the damage to their vital organs."

The dogs were found abandoned on Thanksgiving Day. Delavan police say they were called by several customers who saw the dogs and noticed how malnourished they looked. So, officers came out to rescue them.

"There's gonna be a long road. Months, before they would be back to any kind of good health, even then they could have permanent damage that is irreversible, but still survive," said Perry.

Police say they were able to track down the person responsible -- tipped off after posting pictures of the dogs on Facebook. 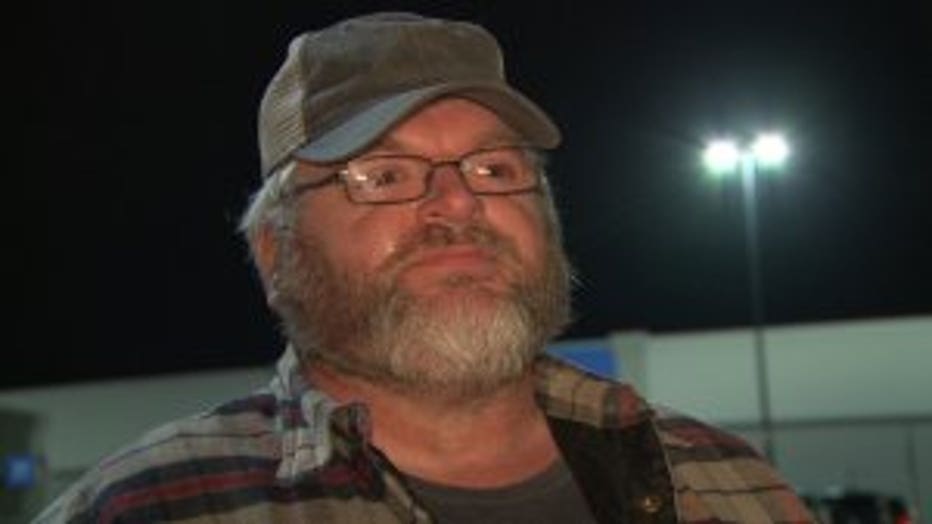 "You're gonna leave the dogs like that, leave them out and not take care of them, you shouldn't even have them in the first place," said Charles Schumacher, a shopper at the Delavan Walmart.

Police say the person will be charged with mistreating animals and animal abandonment and will not be allowed to have them back -- a relief to those who shop where they were found.

For those who don't want their animals, there are plenty of organizations around to help. If you'd like to help with a donation toward the medical expenses for CLICK HERE.