MILWAUKEE -- A Milwaukee tobacco shop with a notorious reputation has been closed for months, but the city still wants the property seized from the owner. 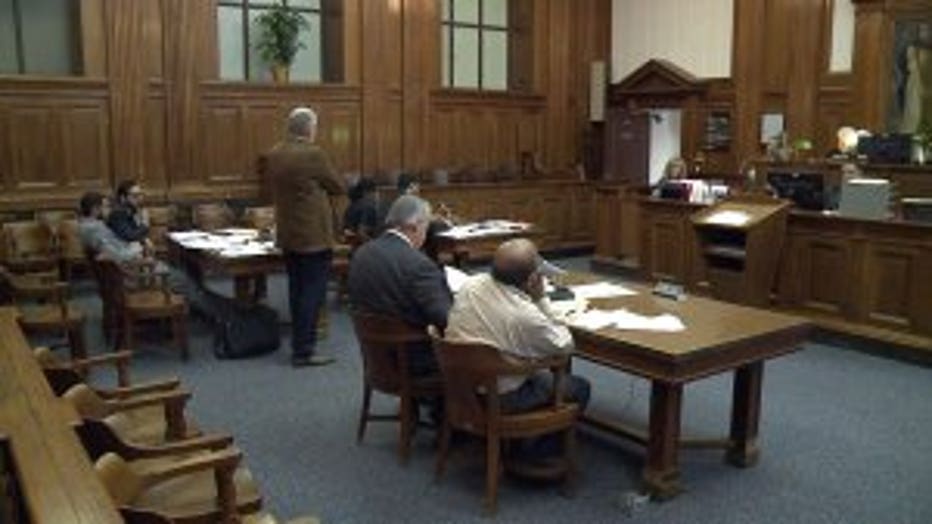 The "open" sign no longer flashes at the 27th Street Tobacco and wireless shop. The business closed up months ago and a court battle rages over its future.

The property acquired a notorious reputation as a hotbed for criminal activity and city officials have pushed to mark the place a nuisance.

Tuesday, September 13th attorneys from the City of Milwaukee and the property's tenants and owner, squared off in court. The city is attempting to prove that drugs were manufactured, sold and distributed from the building -- essentially arguing that it operated as a drug house. 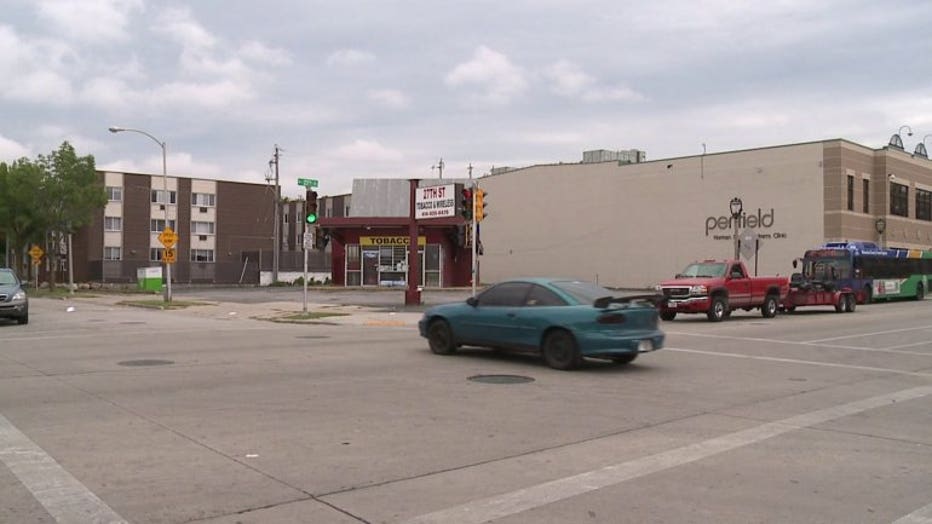 If it proves its case, the building will be seized and sold. 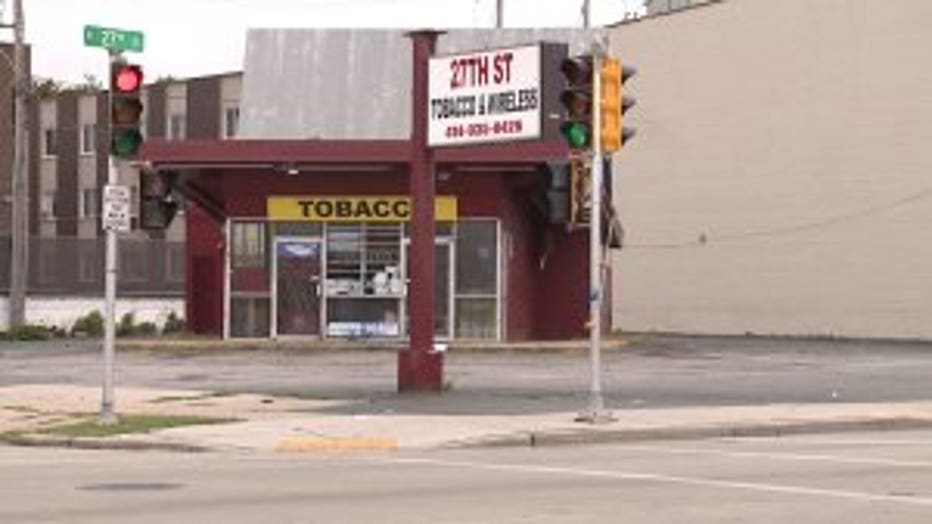 "If the city proves its case, my client loses the business inside the building and the property owner loses his property and all the value and the city takes the money," said David Halbrooks, defense attorney.

The defense is arguing that the illicit activities were a product of the neighborhood and conducted in the open parking lot, not in the business itself.

They also say that closing the business down has eliminated the nuisance -- but some say the property won't thrive until it's controlled by someone else. 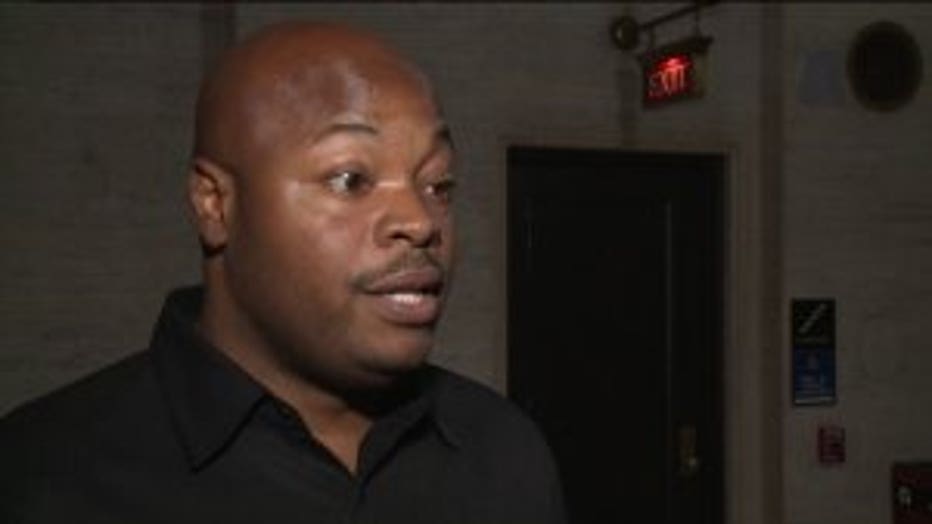 "This property should not be in their hands. They have proven over the past two decades that they can't take care of it. It needs to be in someone else's hands for economic development or just something better as opposed to what it is now," said Near West Side Partners Executive Director, Keith Stanley.

This case will take at least a couple more months before it's expected to be resolved.

The hearing is scheduled to continue on December 12th.