LOS ANGELES — The service they promised was valuable to small business owners. However, a debt collection company ended up being a cover for an elaborate scam.

"They are professional criminals. They know exactly what they are doing," said small business owner Steve Winders.

Winders was one of hundreds of victims in a scheme orchestrated by professional con-men. 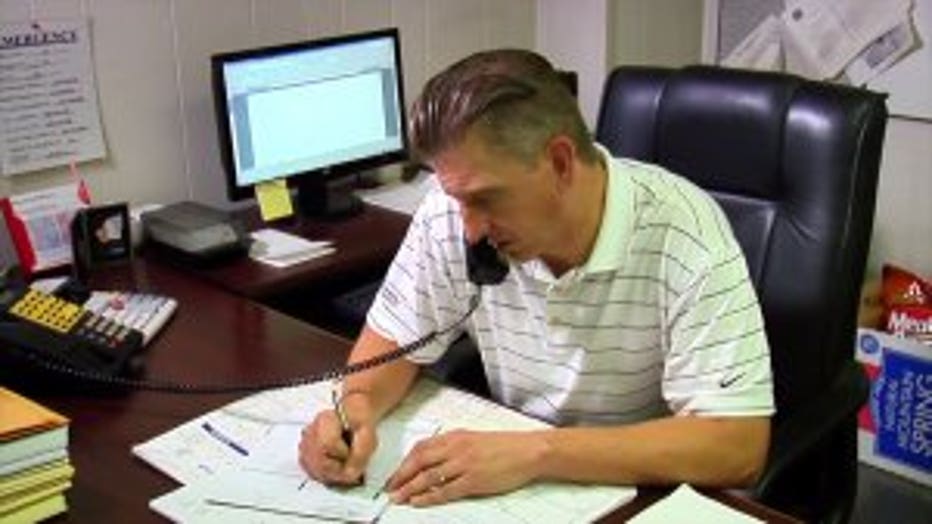 Steve Winders was one of 600 victims in an elaborate debt collection scam.

U.S. postal inspectors say it all started with a simple phone call.

"The telemarketers cold called prospective clients and promised, for a fee, they would collect their business debts," explained U.S. Postal Inspector Camille Hammonds.

Winders decided to hire the company to collect an outstanding $16,000 debt owed to his company.

"We submitted the debt to them and it got collected in one day," Winders recalled.

The check was sent directly to Winders from the company that owed the money. But according to his contract with the debt collection company, they were supposed to handle all payments. So Winders sent the check to them. The company was supposed to deposit it, take their 30% fee and send the remaining amount back to Winders.

Winders never got a penny.

"That is literally one of the things that bothers me most. I literally had the check in my hands and I let it slip away. That is the thing that hurt the most," said Winders. 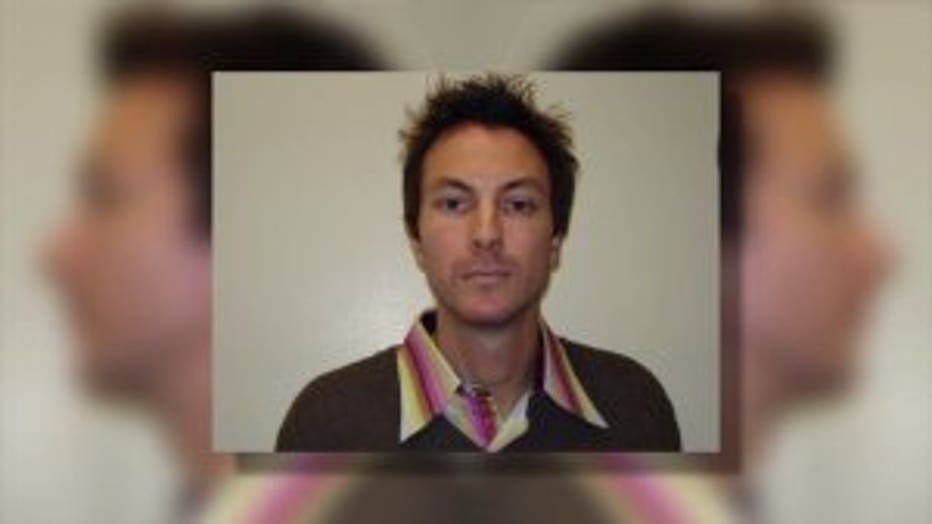 Instead of returning money to business owners like Winders, Madison kept it all for himself.

"The funds were used to buy a yacht, luxury vehicles, a house on Laguna Beach," Hammonds said.

The con was successful for awhile. Winders was one of 600 victims who lost more than $6 million.

Winders says he called and e-mailed Madison non-stop to get the money. Madison responded saying his company would send Winders a check. Then, Madison said he would send smaller payments.

Before you do business with a company, do some research. Check with the State Attorney General's Office or the Better Business Bureau.

Eventually, Neil Madison was caught and sentenced to eight years in prison.