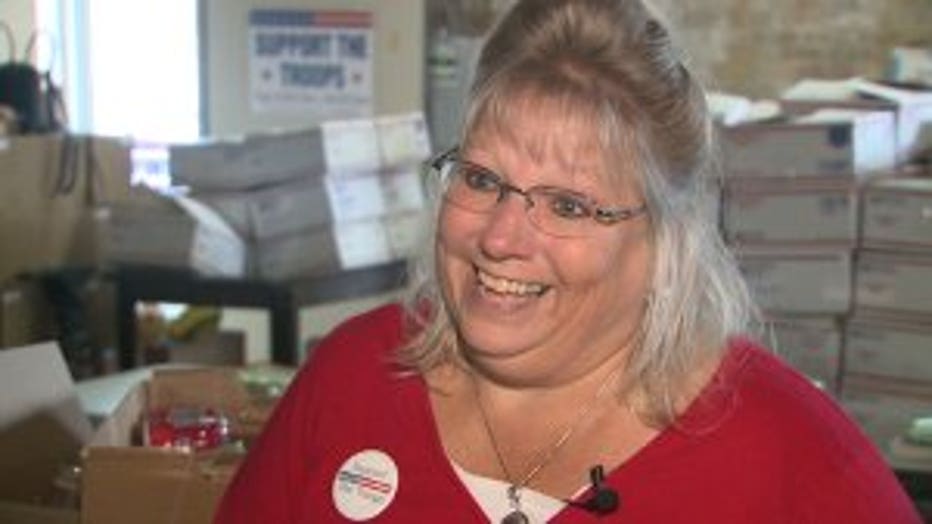 HARTFORD -- A Hartford woman is keeping her mail carrier awfully busy -- sending hundreds of care packages in time for Christmas.

Each box will travel thousands of miles to reach one of her kids, stuffed with the comforts of home -- and lots and lots of love.

Leann Boudwine packs, labels and ships all of the care packages to her kids, most of whom she's never met.

"They are like my kids. My kids have to come home."

"They are like my kids. My kids have to come home," says Boudwine. "Some people's kids don't come home. So if we can send them the basic necessities that they should have, let's do that."

The Hartford mom mailed her first boxes to her two sons -- deployed in the Middle East. Then, she sent a few more -- to the troops they served with.

A few dozen turned into a few hundred when Leann began collecting the names of soldiers, airmen, sailors and marines deployed all over the world. 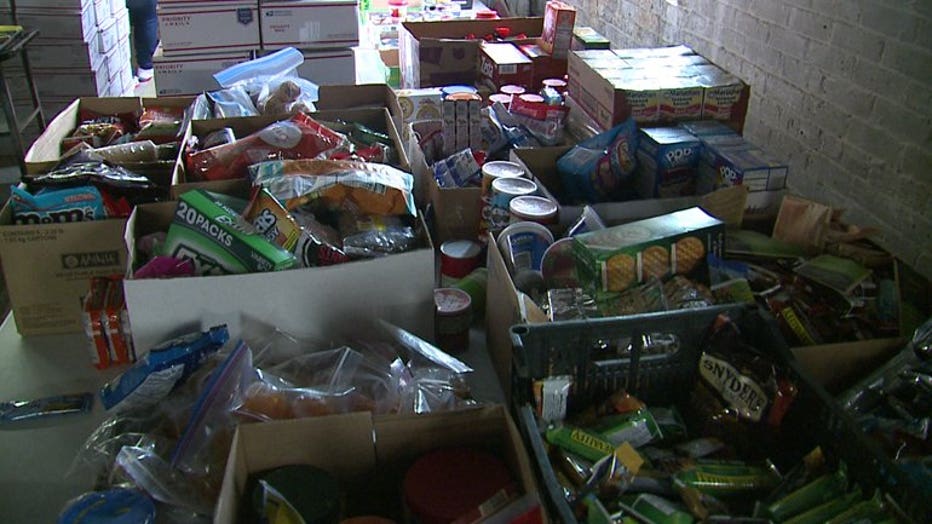 The boxes are stuffed with anything from snacks to soap, even meals like boxed mac-and-cheese. Family and friends quickly pitched in to help. Businesses and veterans' groups followed, eager to join this mission of gratitude.

By early next year, Boudwine's non-profit "Support the Troops" will have shopped 14,000 care packages.

"I'll stop if the addresses stop or the donations stop. And it hasn't happened yet," Boudwine says.

Gifts for the men and women serving far from home, but close to this military mom's heart.

For information on Support the Troops and ways to donate, CLICK HERE. 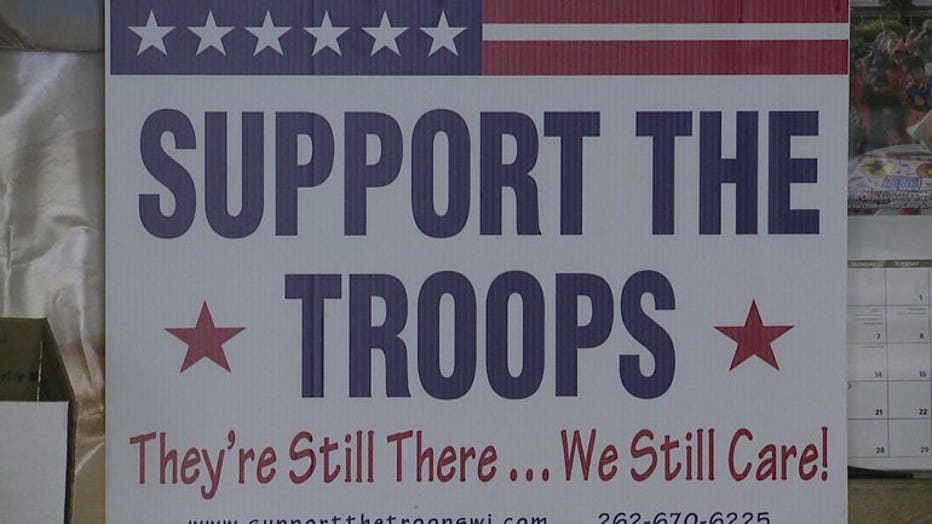