After nearly $14K in student loan payments, man owes more than when he started

After nearly $14K in student loan payments, man owes more than when he started

KENOSHA -- Five years after a Kenosha man started paying back his student loan, he owes more than when he started.

Cameron Olson owns The Graphics Co. One of his accounts involved outfitting a new era of Chicago police vans. 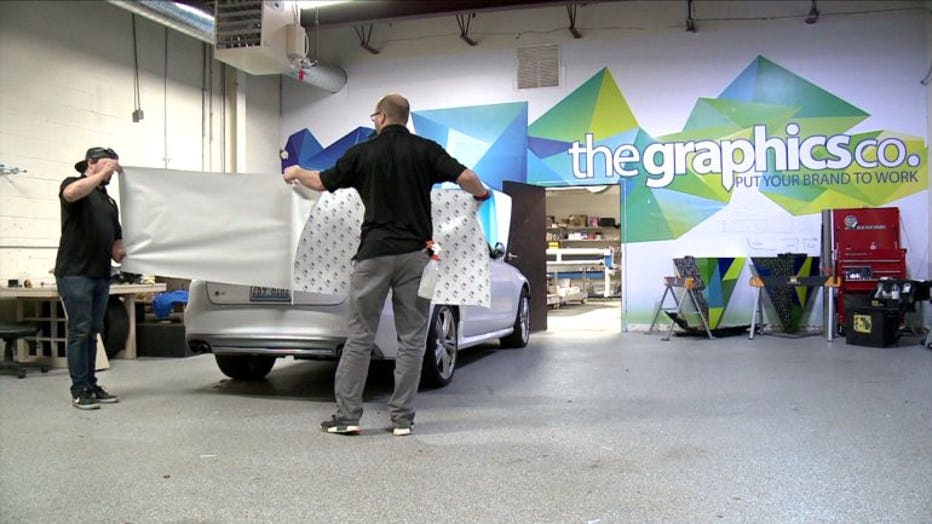 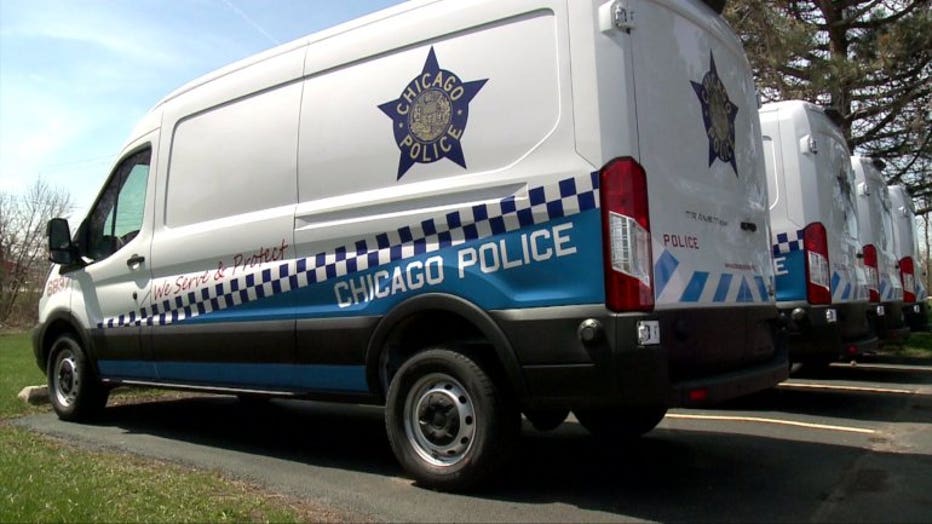 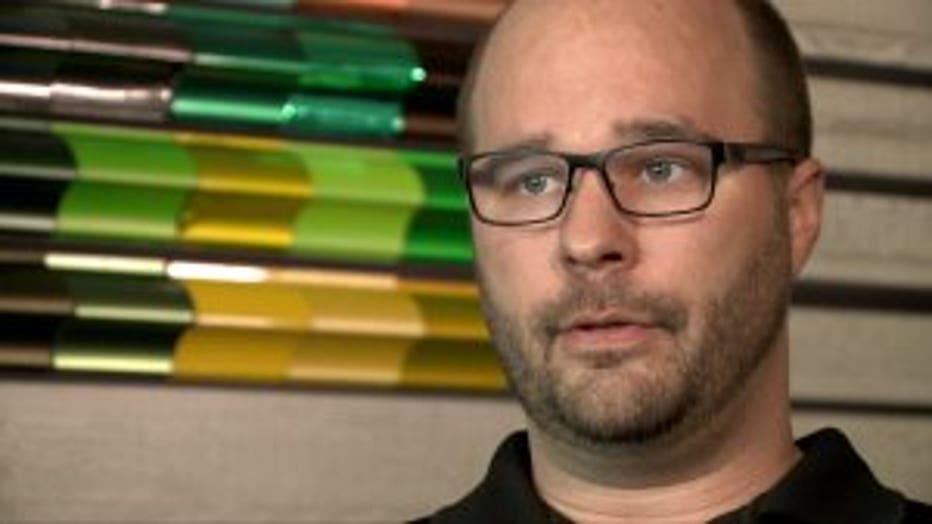 To pursue his dream of running his own business, Olson enrolled in a graphic design program.

"Went for about two and a half years -- realized the loans were getting out of control and it was gonna cost another $30,000 to finish," said Olson.

Olson has a graduated payment plan. At first, he made small monthly payments, and every two years, his monthly payment goes up. A recent statement indicated he initially owed about $25,000, and after nearly $14,000 in payments, he owed almost $26,000.

"I wanted to light it on fire," said Olson. "What was even more infuriating was it made me realize that my wife's loans were twice as bad." 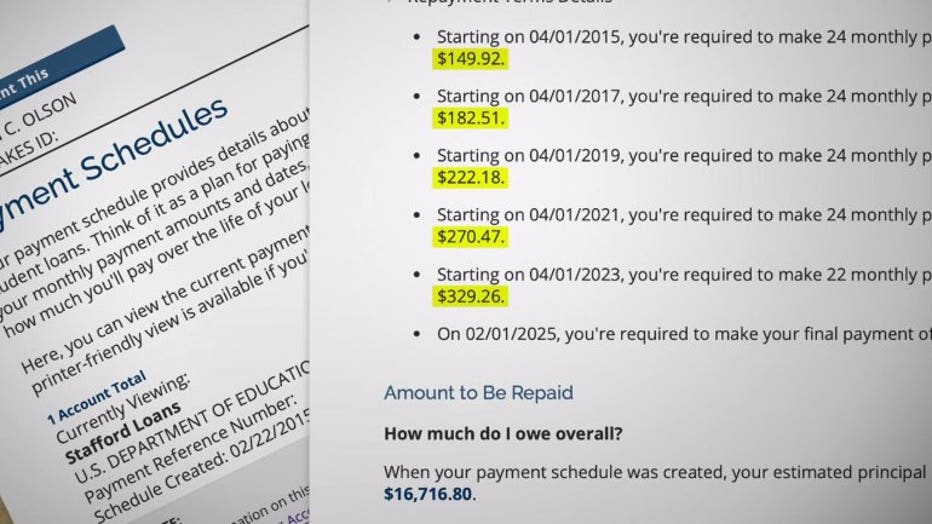 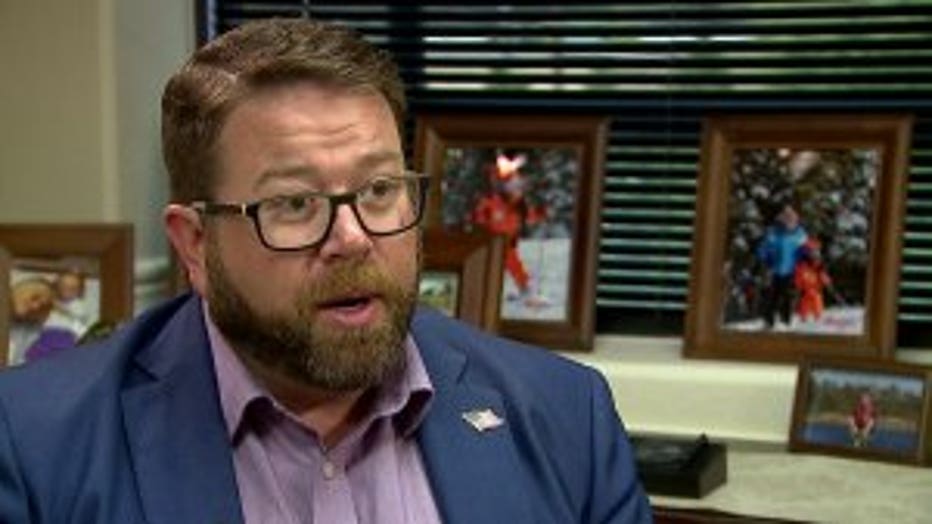 Tony Drake, a financial planner, said this is why young adults should seek expert advice when it comes to loan repayment plans.

"Interest can really be an ugly animal and it really does add up over time 'cause on these reduced payments, you're really not paying much early on," said Drake. "You want to have a plan to tackle that instead of, 'Let's just get my payment as little as possible so I don't have to think about it.'" 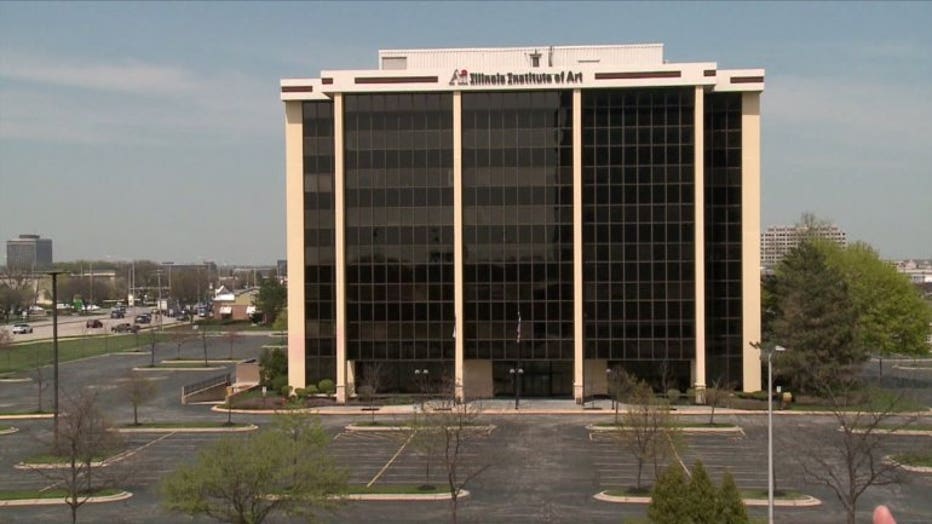 Olson attended classes at the Illinois Institute of Art's Schaumburg campus -- a school that has since closed and lost its accreditation.

"They agreed to pay a $200 million settlement, so we're going to try to go after that a little bit," said Olson.

Olson said he and his wife planned to sell their house and use the money to pay down their loans.

"I'm not in financial hardship. I'm not living paycheck to paycheck, but this puts me close," said Olson.