Milwaukee couple gets missing photos back

Milwaukee couple gets missing photos back

MILWAUKEE -- Memories of a mountainous vacation for one Milwaukee couple were thought to be lost on the side of the road states away. That is, until a quick-thinking bicyclist and social media made for a happy reunion.

It's easy to get lost in the beauty of Glacier National Park. That's why Patrick Dwyer and Anoosha Baladi bought a GoPro to document their trip.

"Hiking, rafting, jumping in the lake -- all of that was only on the GoPro. And whitewater rafting, which was the coolest," Dwyer said. 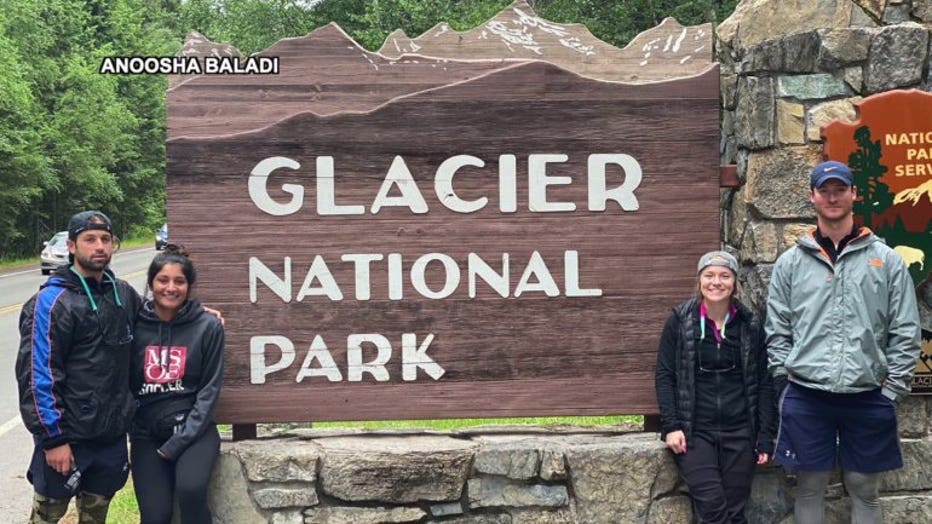 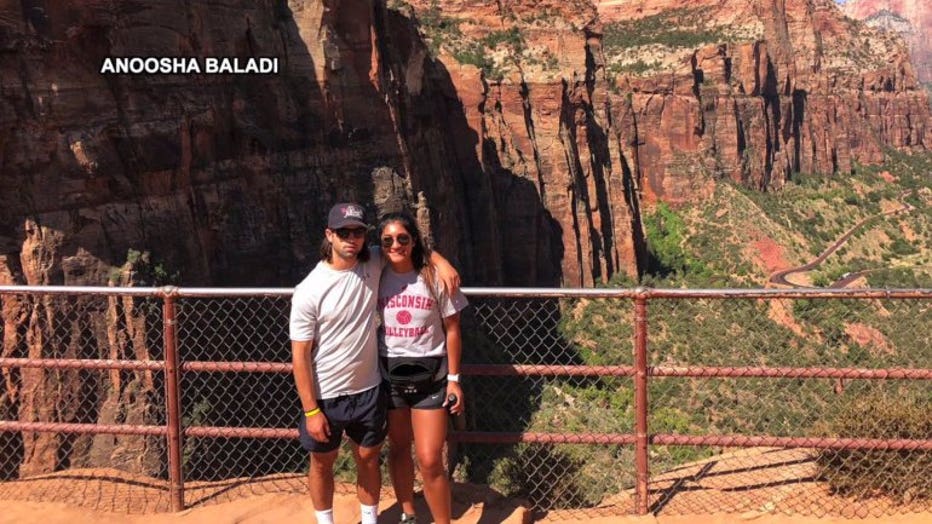 On their way out of the park, they had a sudden realization; they'd left the camera on top of their car, and it wasn't there anymore.

At least, they thought it wasn't there -- and that a handful of cell phone photos would have to tell the story.

"We're going down the road. There was a little thing on the side of the road. Honestly, I thought it was a nine-volt battery," said Alex Gallego, a resident of Missoula, Montana.

Gallego was biking down the road with his son and found the camera in rough shape, eventually downloading some of the photos and posting one to Facebook -- hoping for the best. 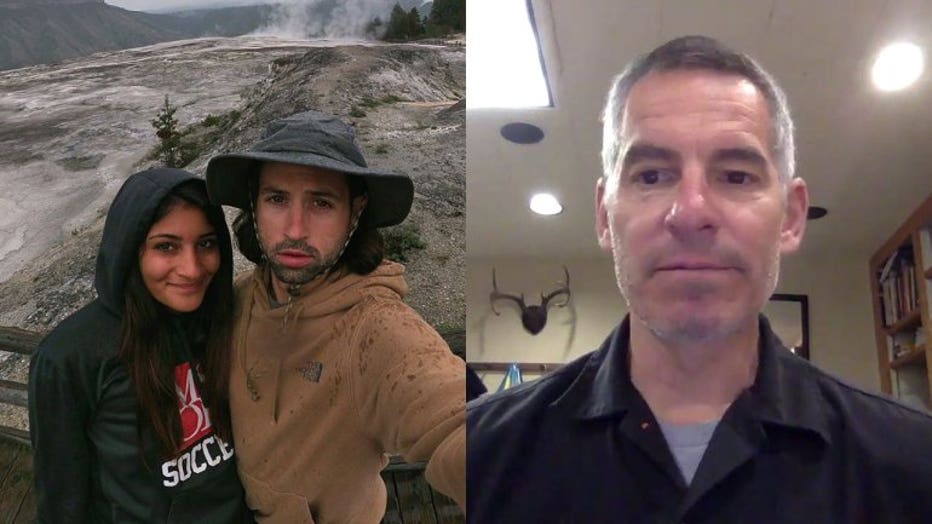 Within two minutes, someone recognized the MSOE logo on Baladi's sweatshirt, then tracked down her soccer bio and made contact with Baladi's old coach.

"And I haven't talked to him in like two years, so I was like, 'This is so random.' And he texts me, and he's like, 'I think I found your GoPro,'" Baladi said.

The case of the missing GoPro was solved thanks to some strangers and Facebook detectives.

"It makes some people sad sometimes, social media, so it was kinda cool to wake up to that and see something positive," said Dwyer.

The memory card from the GoPro will arrive later this week. The couple plans to upload the photos and videos to Facebook right away so those who helped track them down can see the story's happy ending.