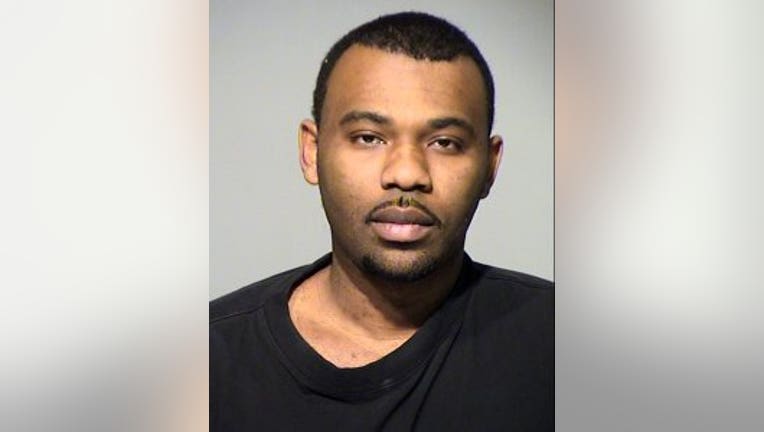 MADISON — A state appeals court says a man who phoned in a bomb threat to FOX6 News was properly sentenced.

Dion Byrd phoned in the threat to WITI-TV in 2014.

A caller with a male voice stated “there is a bomb in the building” twice, before hanging up.

The building was searched, and nothing suspicious was found.

Milwaukee County Circuit Judge Dennis Cimpl sentenced him to a year and a half in prison and two years of extended supervision in December 2015.

Byrd argued Cimpl tried to get him to incriminate himself by asking Byrd why he made the threat during his sentencing hearing and improperly expressed anger that the maximum sentence was so light.

The 1st District Court of Appeals upheld the sentence Tuesday. The court found that Cimpl didn't consider the conversation or his frustration with the statutes when he handed down the sentence.