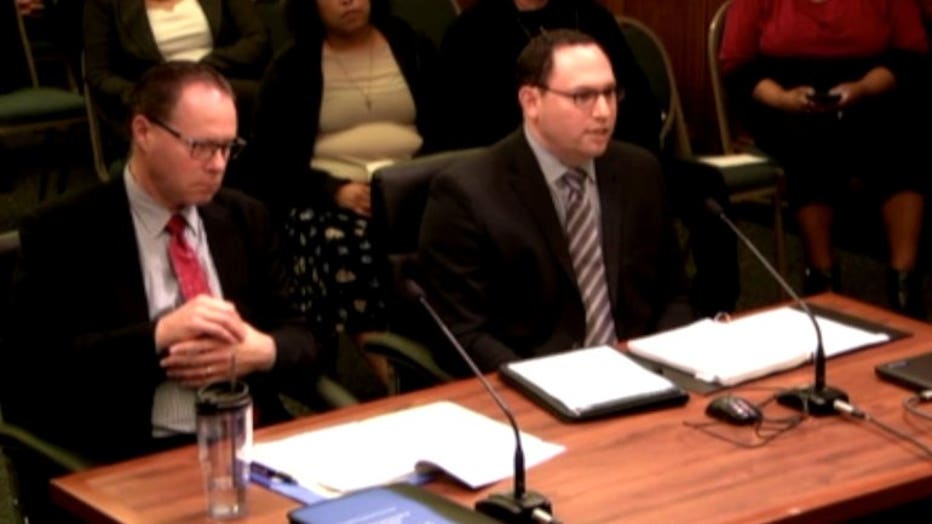 There are six candidates for Milwaukee County executive, including Jim Sullivan, Bryan Kennedy, and Lipscomb.

"This was an honest mistake, and it should be treated as such," said Jeffrey Mandell, Sullivan's attorney. 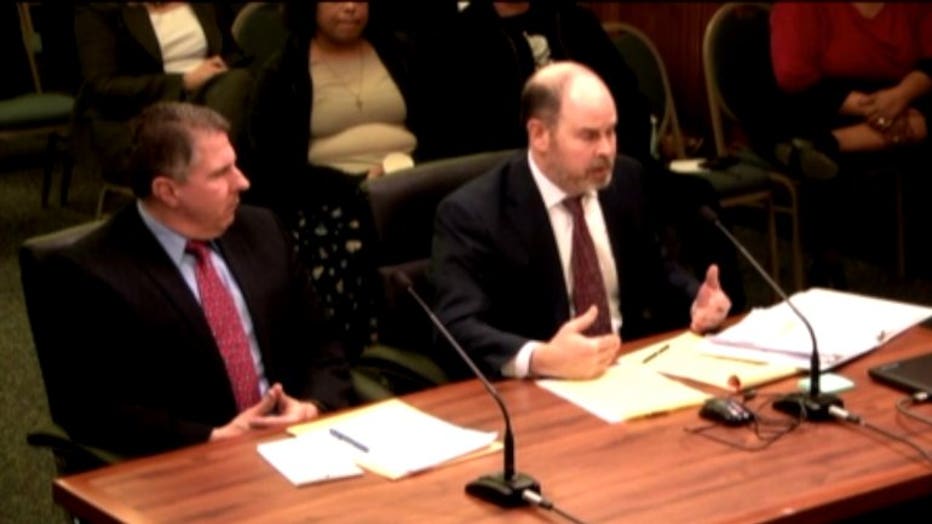 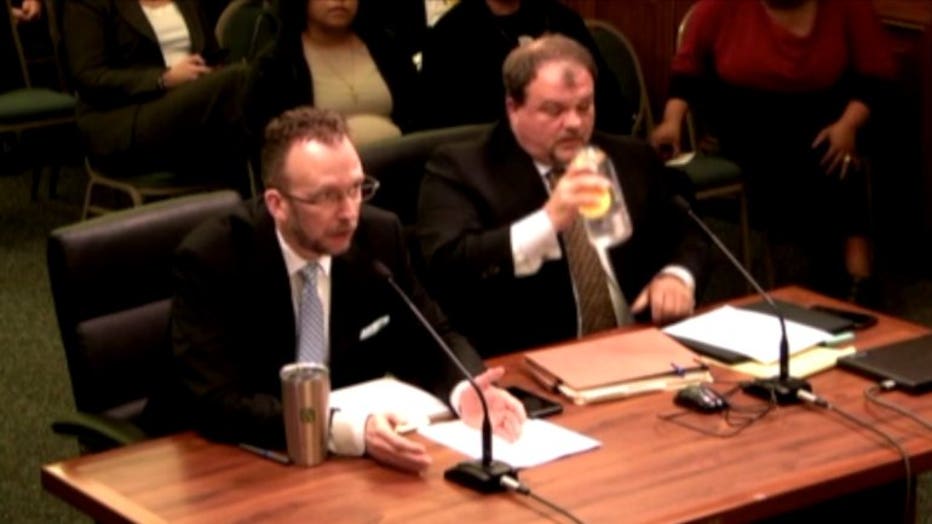 "The signatures are invalid pursuant to the law," said Michael Maistelman, Lipscomb's attorney.

Last week, their attorneys made their cases surrounding a complaint filed by Lipscomb against Sullivan and Kennedy's nomination papers -- that people who circulated to get Sullivan and Kennedy on the ballot also did so for other candidates, arguing that violates state statutes. 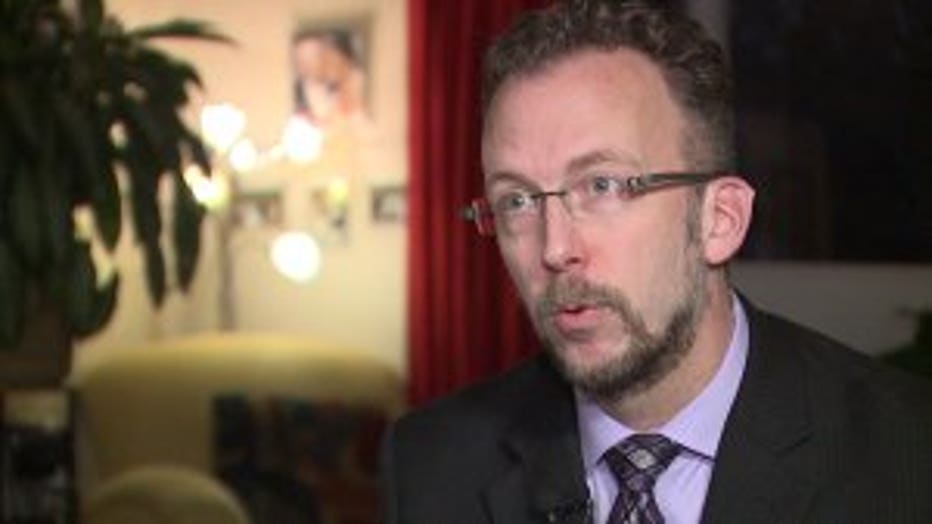 "If you put it into law, it's a law," said Commissioner Rick Baas. "That's why I'm voting to sustain and remove the signatures."

"I believe the nomination papers are valid, even though the candidate failed to comply with section 8.04, and for that reason, my vote is to deny the challenge," said Commissioner Tom Posnanski.

With only two commissioners splitting their votes, the challenge failed.

On Friday, Jan. 17, Lipscomb filed a complaint with the Wisconsin Elections Commission in Madison.

In statements to FOX6, Kennedy called Lipscomb's appeal one more illustration of what's broken with county government, that the county board chair and others spend more time fighting than getting the job done. 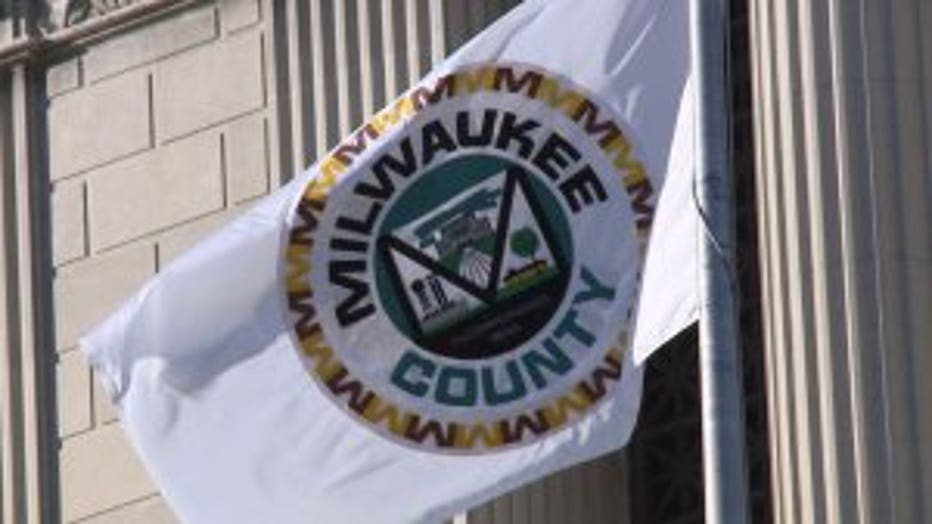 "The decision was decided already by the Milwaukee County Election Commission who wanted to ensure voters were not disenfranchised and had a choice on election day," said Sullivan.

"I think it's improper that the law not be followed," said Lipscomb. "I think that this sets a dangerous precedent for other elections. Who can circulate then, if you can circulate for multiple candidates?"

It wasn't clear Monday, Jan. 20 when the Wisconsin Elections Commission would take up Lipscomb's complaint, but he said he was hoping for a ruling as soon as early this week. The county, named in Lipscomb's complaint to the state, responded with records from last week's meeting.