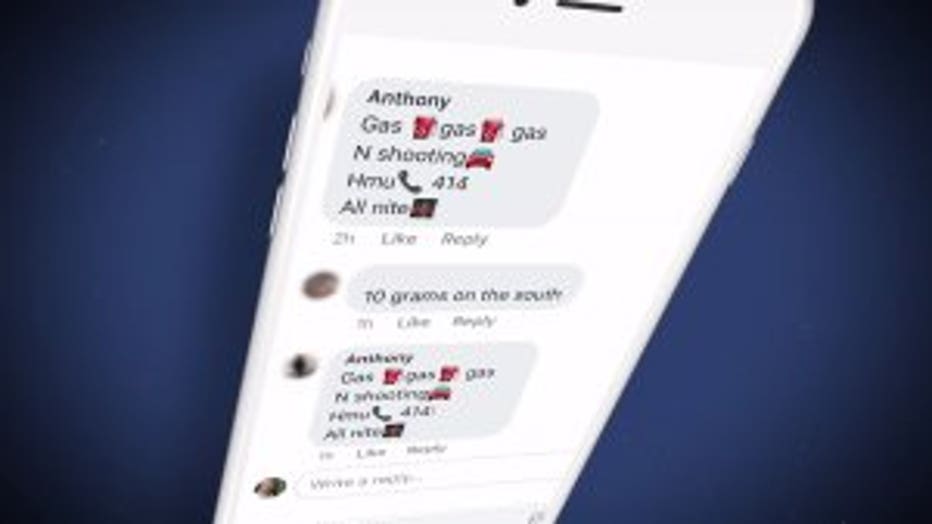 And it’s not just drugs. A quick scan through the posts also shows people buying and selling temporary plates and registration stickers.

Mixed in the mess of nastiness, you can also find people advertising their legitimate businesses, and sharing important community information, but those posts tend to get overshadowed by a steady stream of anger and hate that gets vented on this popular social media site.

Milwaukee police are well aware of the page, and the drug deals people are posting. 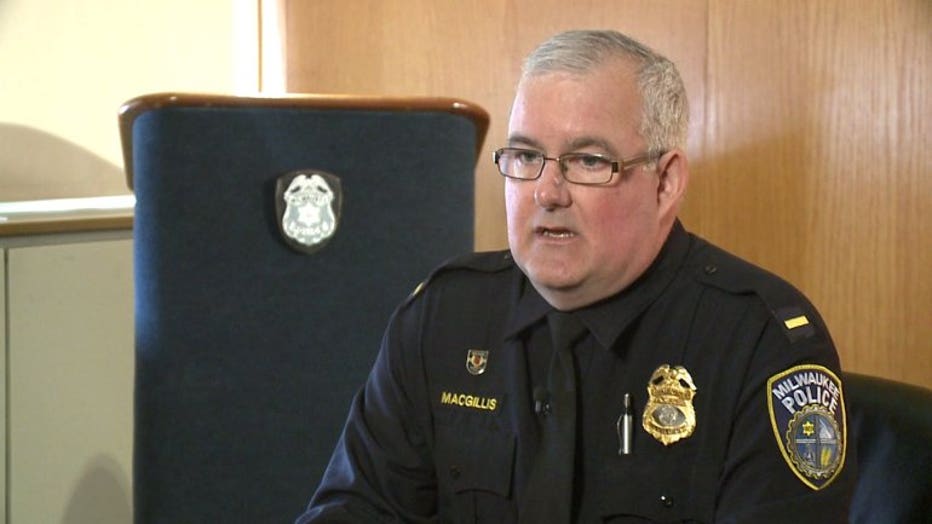 “It's open source,” said Lt. Jim MacGillis. “I can tell you, we use it as an investigative tool.”

So does the Wisconsin Department of Justice.

“We have put together major drug trafficking cases based on starting with nothing more than a thread like that," Attorney General Brad Schimel said. 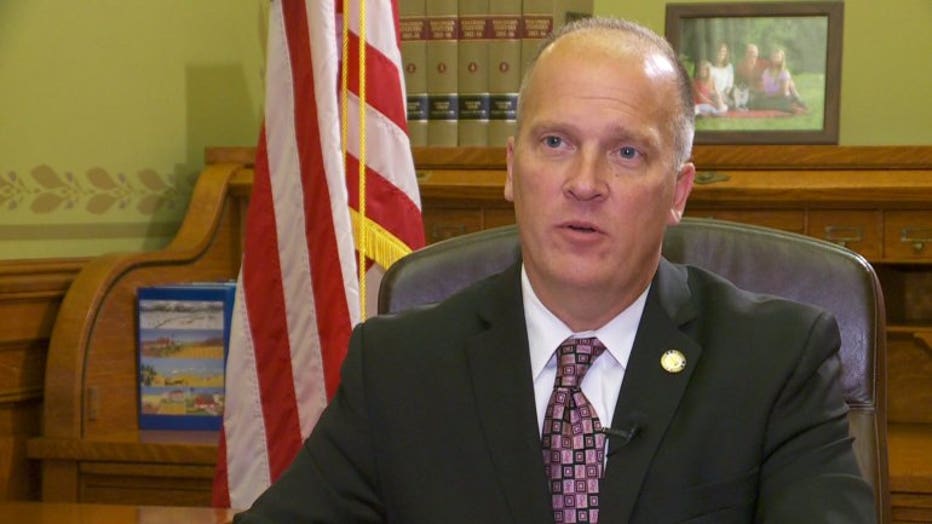 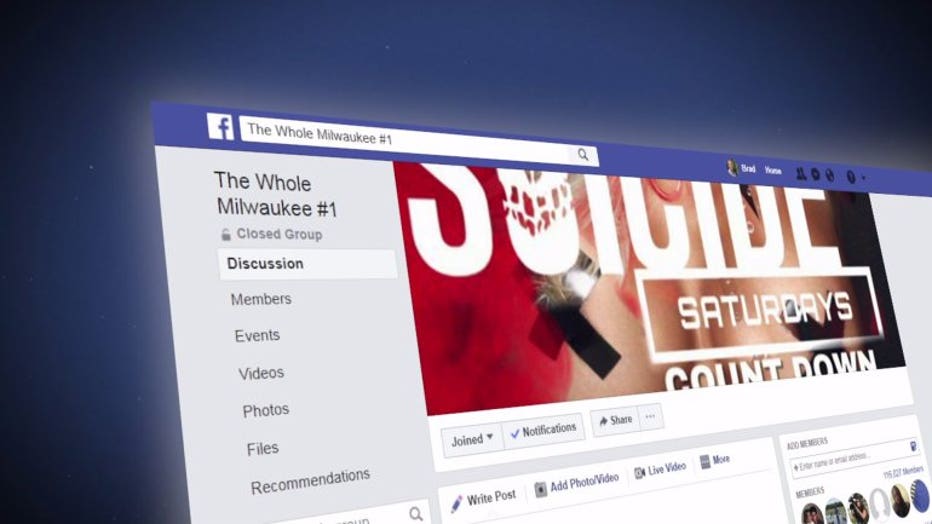 The whole story behind The Whole Milwaukee #1 starts in a hair salon on West Becher in West Allis. 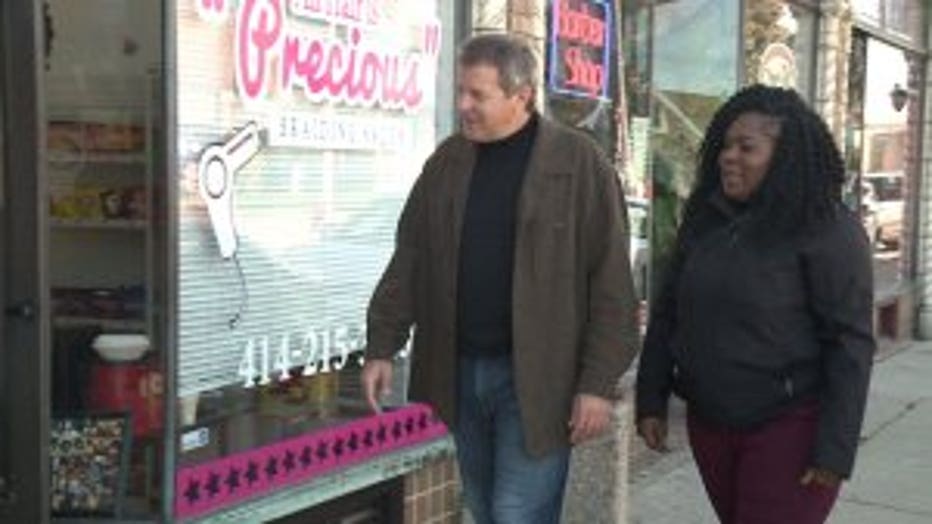 “We specialize in all cultural hair braiding,” Preciouss Reed said of her salon “All Hair is Precious.”

She opened the salon in April after losing her factory job two years ago.

But by then, her Facebook group was going gangbusters. 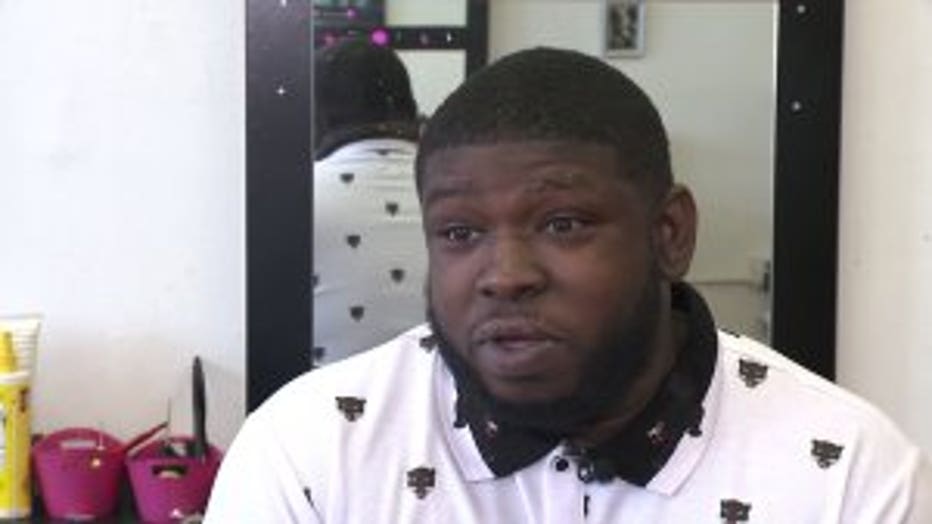 “Yeah, it ballooned,” chuckled Eddie Parr, Preciouss’ friend and the other administrator of the page.

With more than 120,000 members in the group, it’s a huge platform to reach the public. Parr uses it to promote clubs and entertainment.

“Me and Preciouss use it for what we should use it for -- networking and building our brands," Parr said.

But the “whole” of Milwaukee had a whole different idea of how to use the Facebook group.  People say things on social media they’d never say in person, and the page has become a forum for a lot of negative feelings. 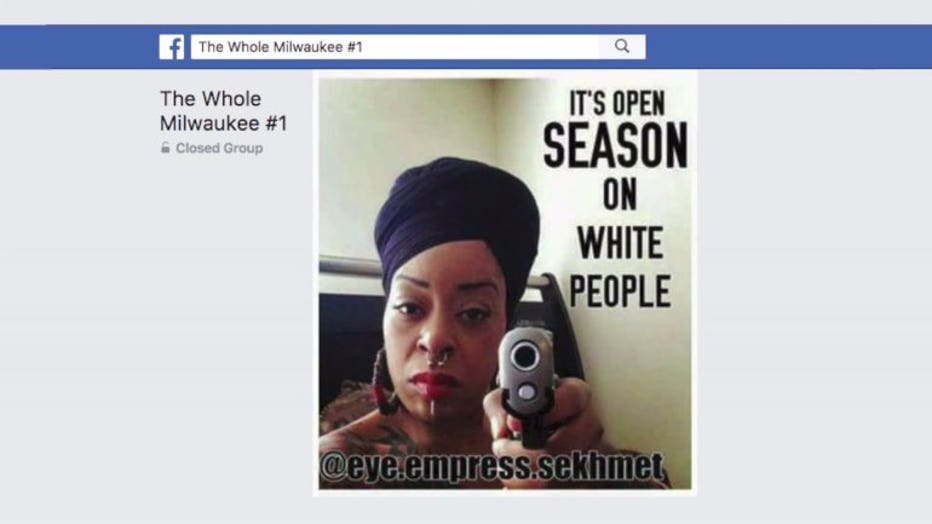 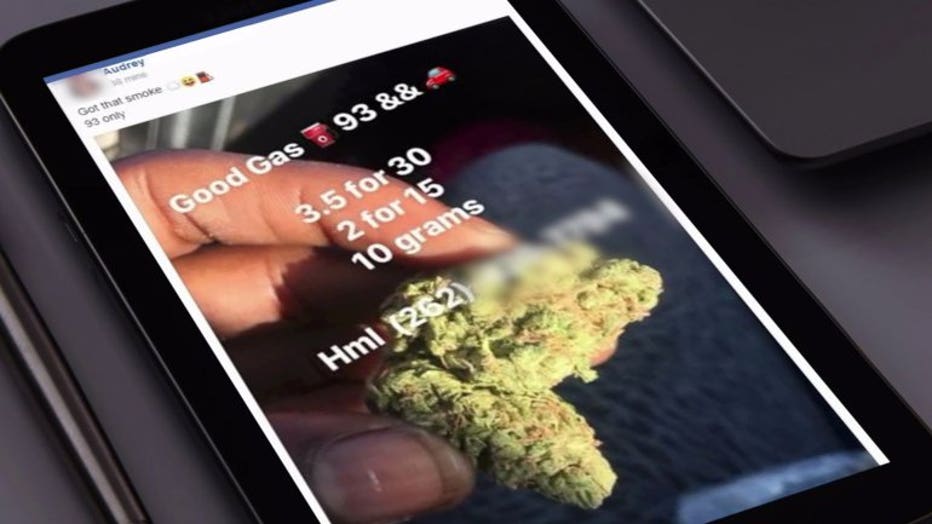 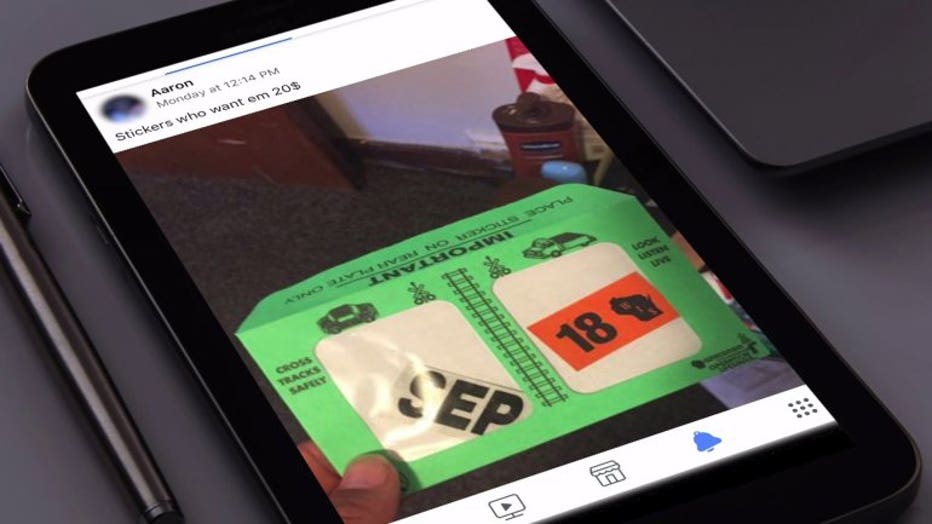 Reed said she's surprised how it all turned out.

“I can't even actually tell you what actually happened.  I mean, IT happened.  I didn’t expect it to be the way it is," she said.

As administrators, Reed and Parr could put the kibosh on the controversial posts, but with so many members now, that would be a monumental undertaking.  They could even shut the whole thing down, but with such a big following, that would undermine the whole point of having the Facebook page to promote their businesses. 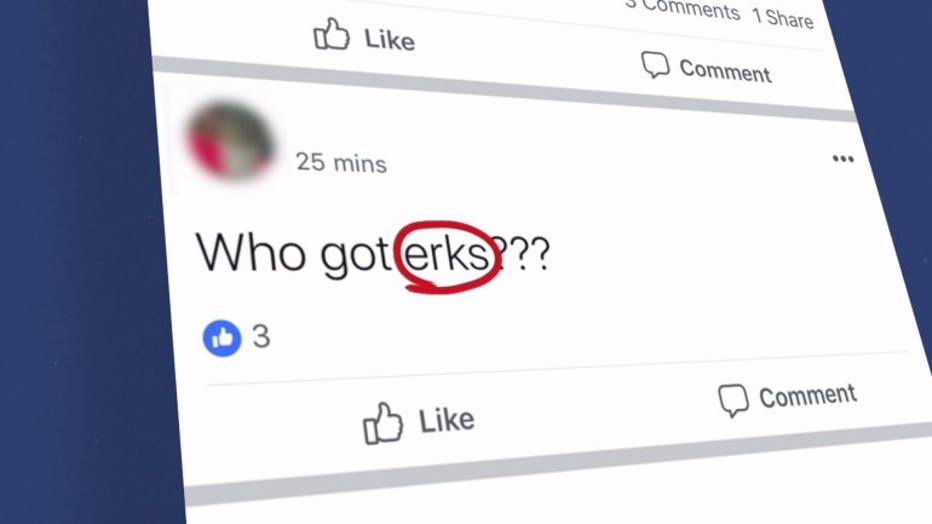 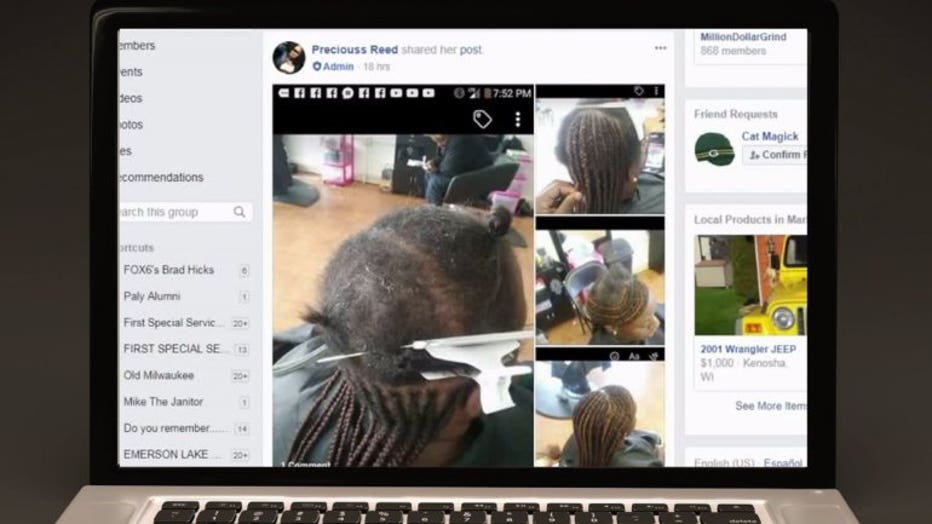 What they hope is people will take advantage of this huge public forum for what it was intended:  to help the community better communicate, and to help people build their businesses.

And if that business is a drug business?

“If you're stupid enough to sell drugs online, you get what you get coming to you," Parr said.