RACINE -- The nationwide wave to remove statues and ties to the Confederacy has reached southeastern Wisconsin. A pair of Horlick High School alumni started a petition to change the Racine school's "Rebels" nickname -- calling it racist and oppressive. 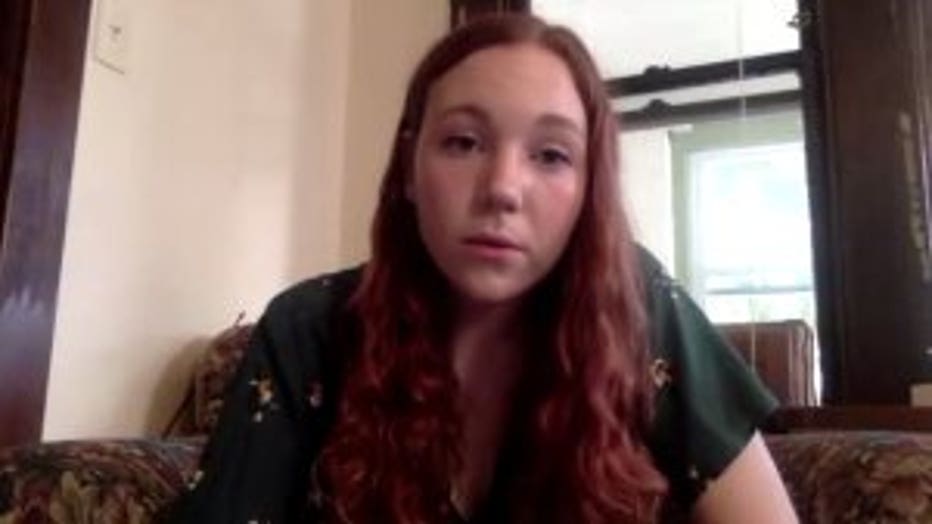 For athletes, the Rebels monicker is a calling card. To others, the nickname is anything but.

"I see it as glorifying people who stole Black people from their homes and enslaved them, and tried to fight for their right to enslave them," Shannon Campion, who graduated from Horlick High School in 2017, said.

Campion and Imad Qawi, who graduated in 2018, have launched a petition hoping to change the school's nickname. They said now is the time to act on racial injustice and help more students -- especially those of color -- felt comfortable at school. 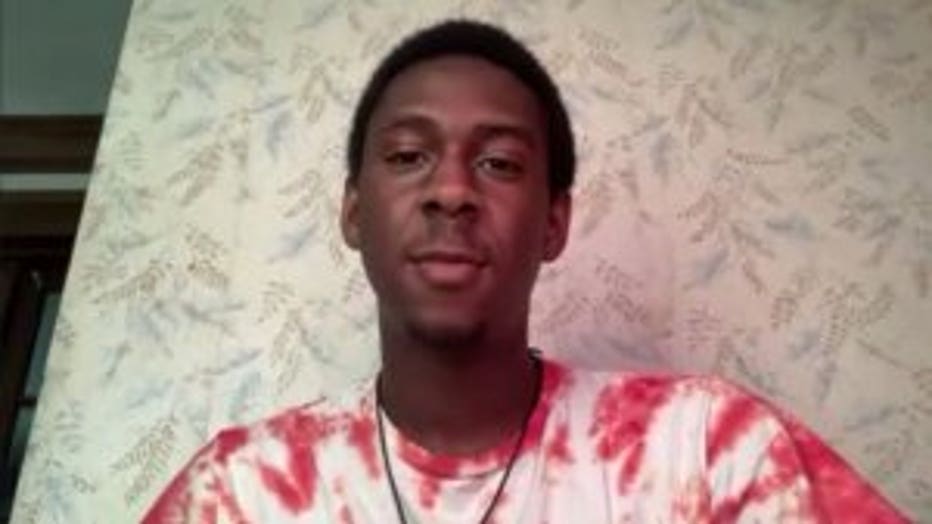 "It could be a small change, but any change is important to a bigger picture. If we want to move forward as a school, as an education system, as a city, as a society, we have to make tiny changes," said Qawi.

Before moving forward, it helps to take a look back. The Racine Unified School District (RUSD) confirmed that the Rebels nickname began in the late 1940s, tied to the school's successful basketball coach Russ Rebholz -- a former Wisconsin Badgers football star.

"There was never an intent initially for it to be associated with any sort of Confederate soldier, as far as our history tells us," said Stacy Rapp with RUSD. 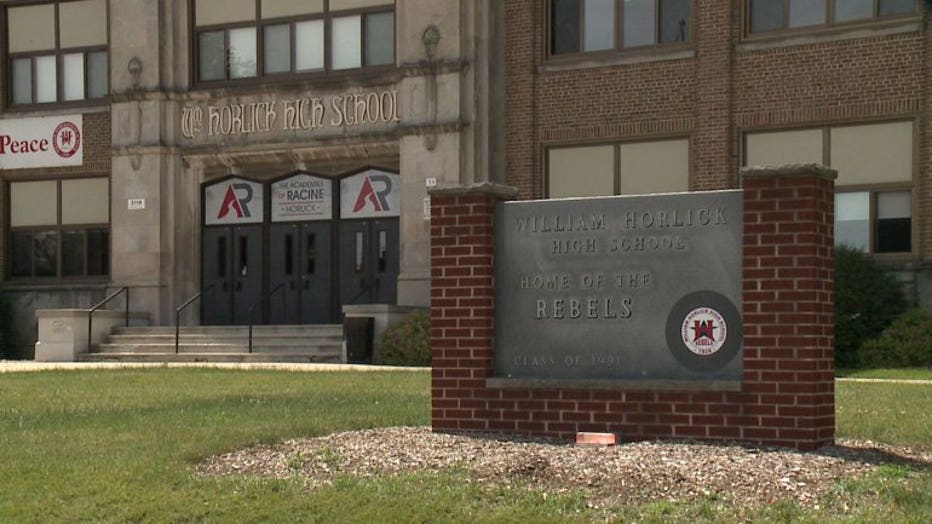 The Confederate soldier mascot came sometime after that. When students spoke up about their concerns in 2017, the mascot and any other imagery in the school were all removed after a student vote. At the time, they chose to keep the Rebels name. Though, it is unclear if it will stay this time around.

RUSD said it had excellent collaboration between students and administrators upon removing the soldier mascot in 2017. The district said it is open to further dialogue and changes moving forward.