Mother, son share how power of prayer saved boy who nearly drowned at 14

Mother, son share how power of prayer saved boy who nearly drowned at 14

OAK CREEK -- A young man was brought back to life by the power of prayer -- and that act of love inspired a movie that touched people worldwide. The family involved is sharing their story of a modern-day resurrection.

Fun times quickly turned to panic, and the harrowing ordeal was documented in the movie "Breakthrough."

"It's the story of our life," said Joyce Smith.

The film is based on a book written by Joyce Smith about the incredible story of her son's survival. Her son, John, was only 14 at the time of the incident. 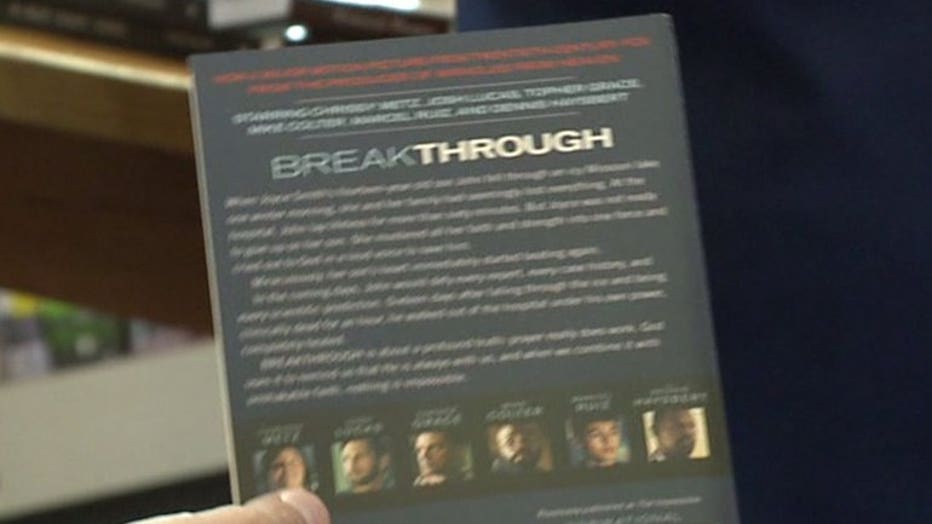 "We had to fight for our lives," said John Smith. "We were trying to break the ice to stay afloat, but couldn't."

John Smith was underwater for 15 minutes.

"When they pulled him out, he was pulse-less, and for all intents, dead," said Joyce Smith. "Had no heartbeat. Full of water." 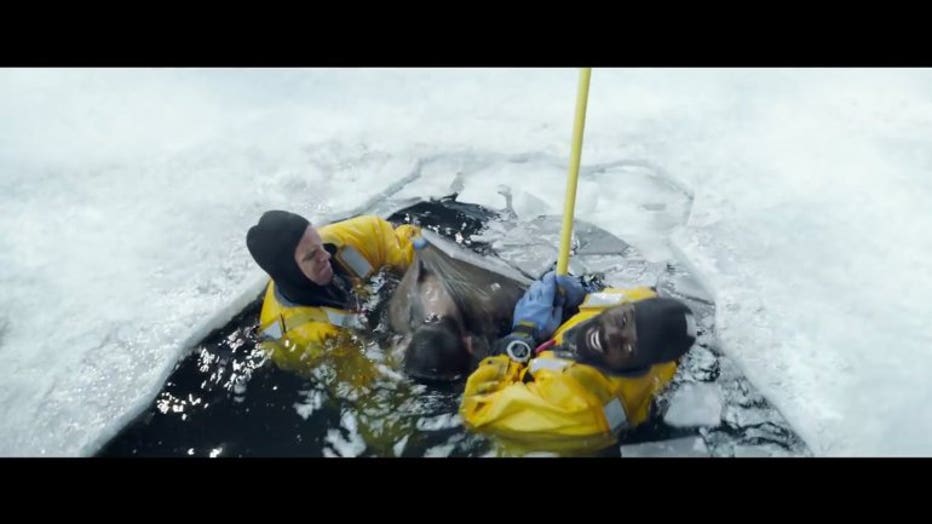 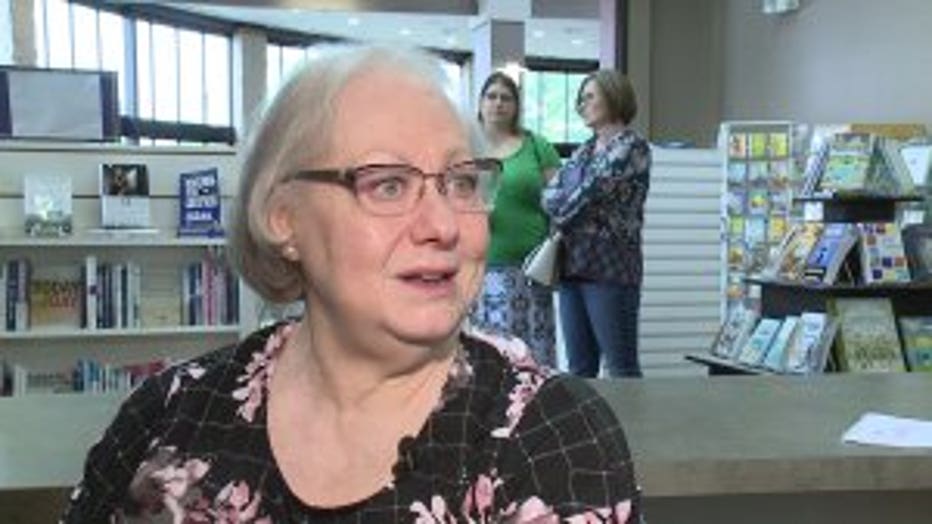 John Smith was transported to the hospital in grave condition.

"Did CPR on him, and they were getting ready to call time of death," said Joyce Smith. "I could see all the monitors. There was flat line. There was nothing, so they told me I could say goodbye to him."

Instead, Joyce Smith stood strong in her faith.

"I decided to go up and pray for him," said Joyce Smith. "God was so gracious, and restored his heartbeat."

Within 16 days, John Smith walked out, fully healed. On Sunday, June 23, he and his mother shared their testimony to the congregation at Oak Creek Assembly of God. 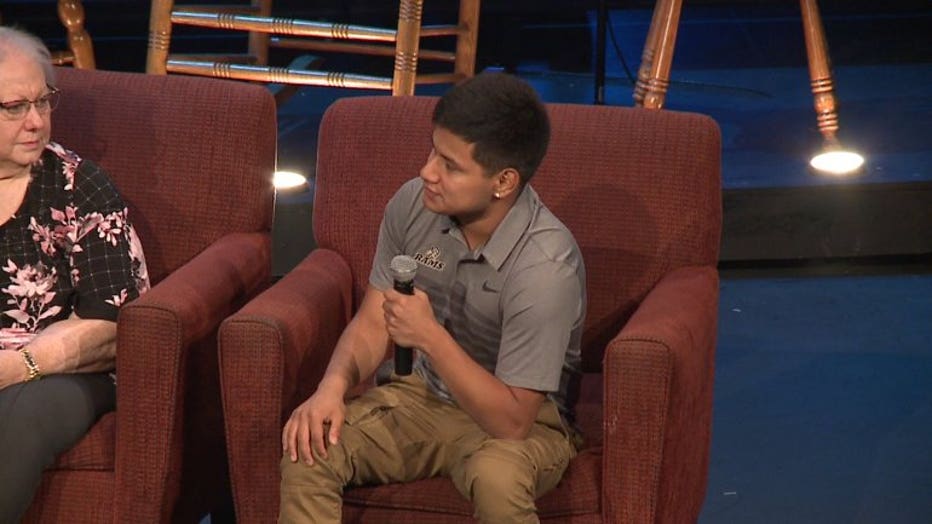 "In my whole life, I never had God fail me," said John Smith. "He doesn't fail me. He is faithful."

The mother and son duo provided inspiration and hope in the power of prayer. 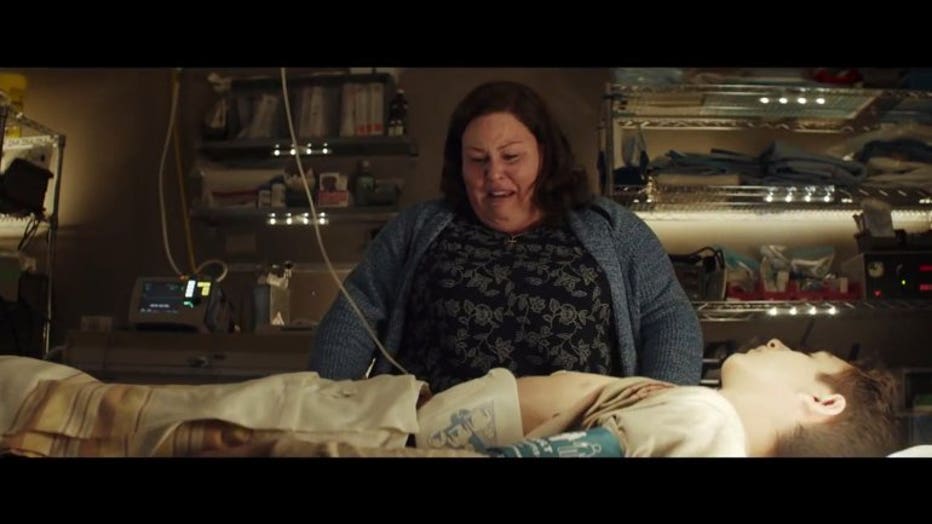 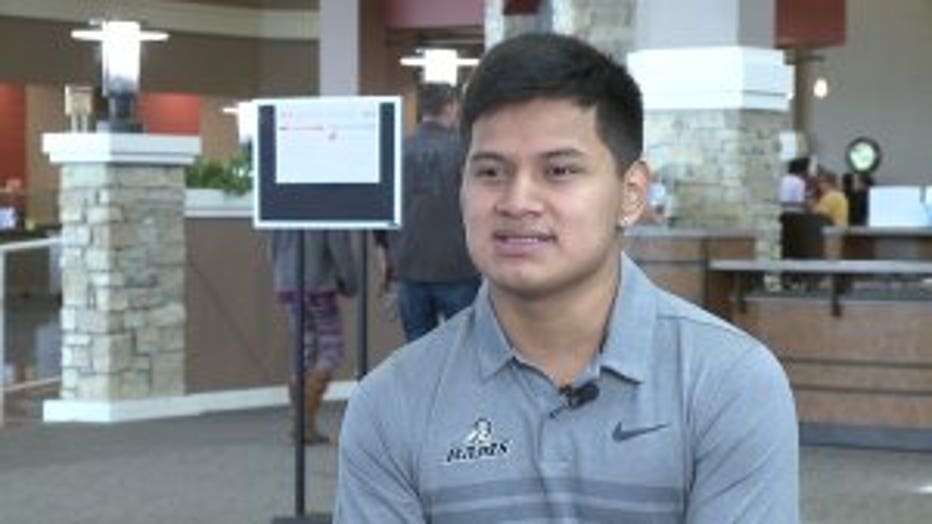 "'Breakthrough' is about a community," said John Smith. "It's about a family, a city coming together, and praying for me."

Joyce Smith said she believes her son is living proof of the marvels of the Lord.

"There is nothing in your life going on that God can't take of," said Joyce Smith. "He is our hope, and He can do anything."

John Smith, now 19 years old, has decided to go college and go into ministry, believing he is living proof of the marvels of the Lord.

The book is available for order, and the "Breakthrough" film will be released digitally on July 2 and on DVD and Blu-ray on July 16.