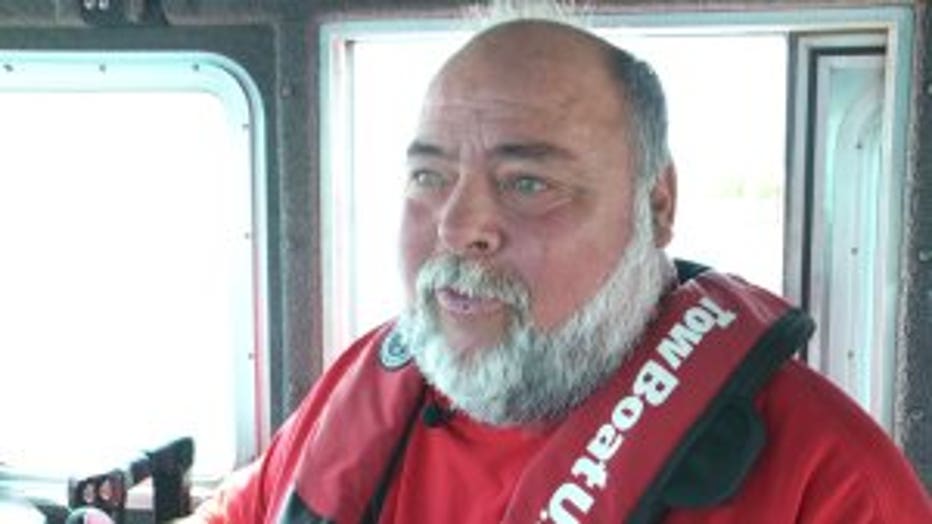 RACINE -- A day on the water took a terrifying turn when a man suffered a stroke, but a quick-thinking boat captain helped steer things in the right direction -- saving the man's life.

Captain Fred Stritt said he was simply doing his job, and in this case, he was in the right place at the right time.

"Your heart is going," said Captain Stritt. "There's definitely an adrenaline rush with this job."

Captain Stritt has worked on the water all his life, and now drives for TowBoatUS, rescuing boaters in need.

"You're responsible for the people and the vessel," said Captain Stritt. "I have the tool to do the job. I sit on-call 24/7." 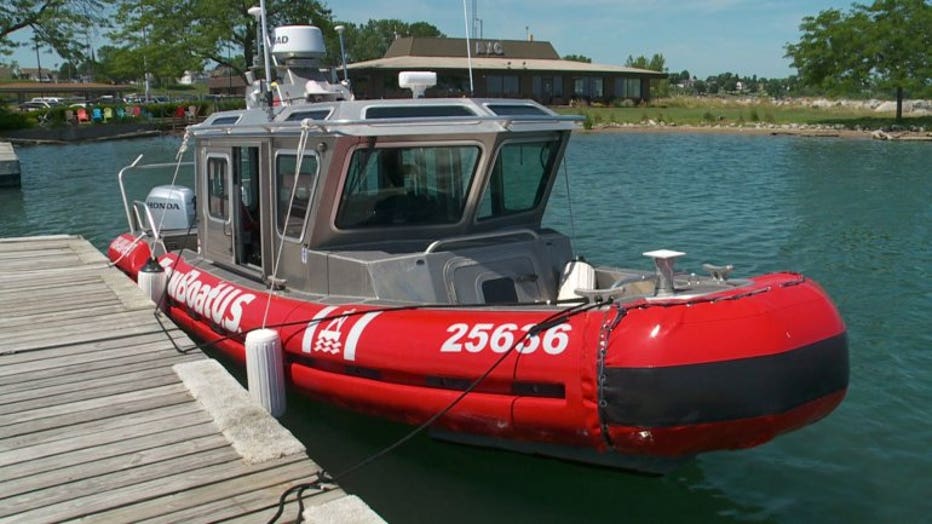 "The stars all aligned at the time," said Captain Stritt. 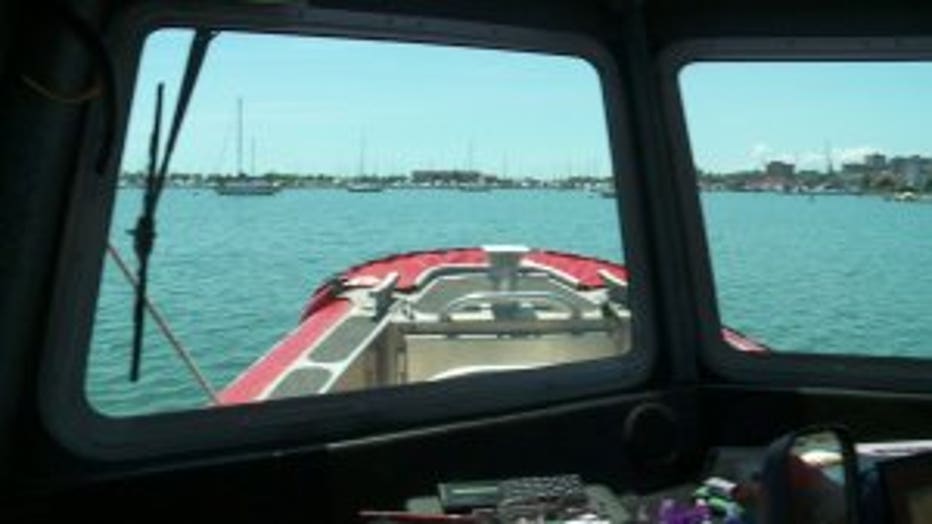 A fleet of sailors was out racing when one crew hit troubled waters.

"A crew noticed his skipper being a little disoriented," said Captain Stritt. "Got progressively worse. Luckily, he was a doctor, noticed the signs of a stroke, started sailing in."

"At that point, I quickly ran out, got my boat, and we effected a transfer in the harbor," said Captain Stritt.

He rushed the stroke victim to shore, where EMTs were standing by.

"Saved roughly 25-30 minutes in the process, which is the golden hour," said Captain Stritt.

That precious time likely helped save the man's life.

"Text from him this morning thanking me, with his own hand, which kind of makes it all very much worth it," said Captain Stritt. 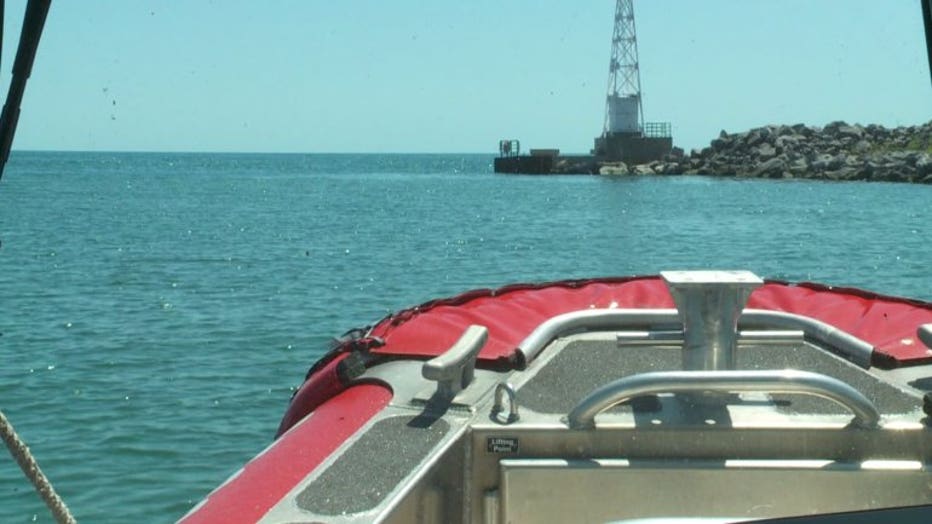 FOX6 News spoke with the stroke victim over the phone. He said he  underwent neurosurgery, and was still in the hospital Friday, but expects to make a full recovery — and was in very good spirits!