MILWAUKEE -- In Milwaukee in 2019, 233 people died because of fentanyl. It's a crisis the U.S. Attorneys' Office says it is working to stop. A new ban essentially closes a loophole, helping law enforcement crack down on the drug.

"This is a bipartisan issue. It's not a political issue," says U.S. Attorney Matthew Krueger. "It's just the right thing to do." 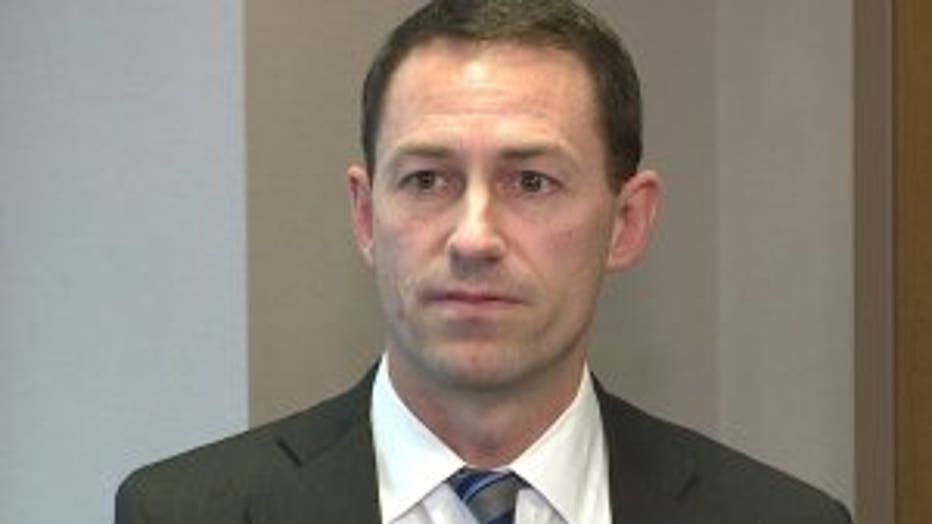 Krueger stressed the importance of a ban on fentanyl and fentanyl-related substances.

"This legislation says all fentanyl-like substances are schedule, are illegal and can be prosecuted to help keep that incredibly potent substance off the streets of Milwaukee."

In 2018, congress approved a law that temporarily banned all fentanyl and related substances illegal but it was set to expire in early February 2020. 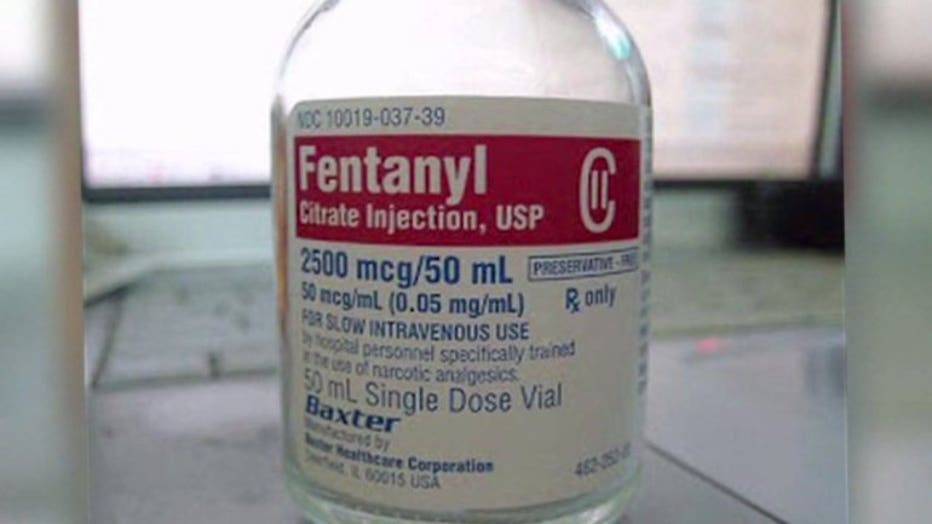 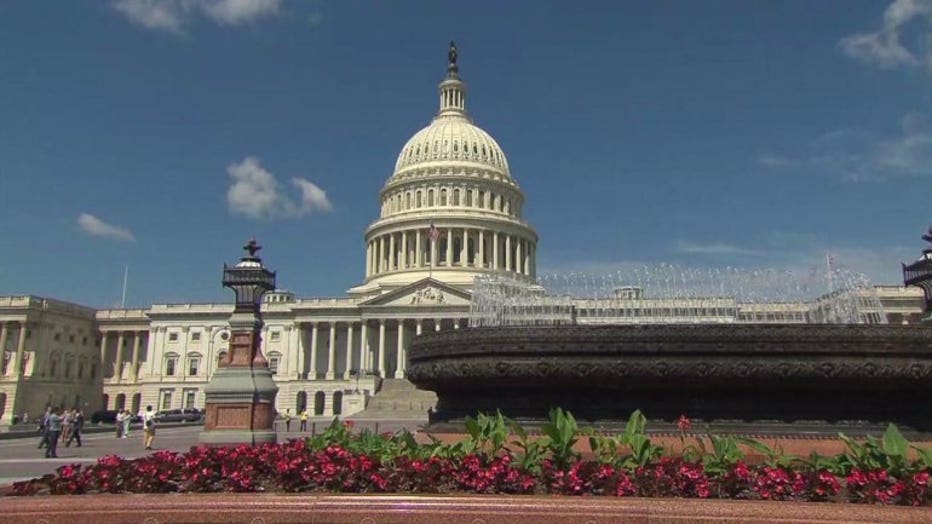 "We are working aggressively to prosecute those who was illegally trafficking fentanyl," Krueger says. 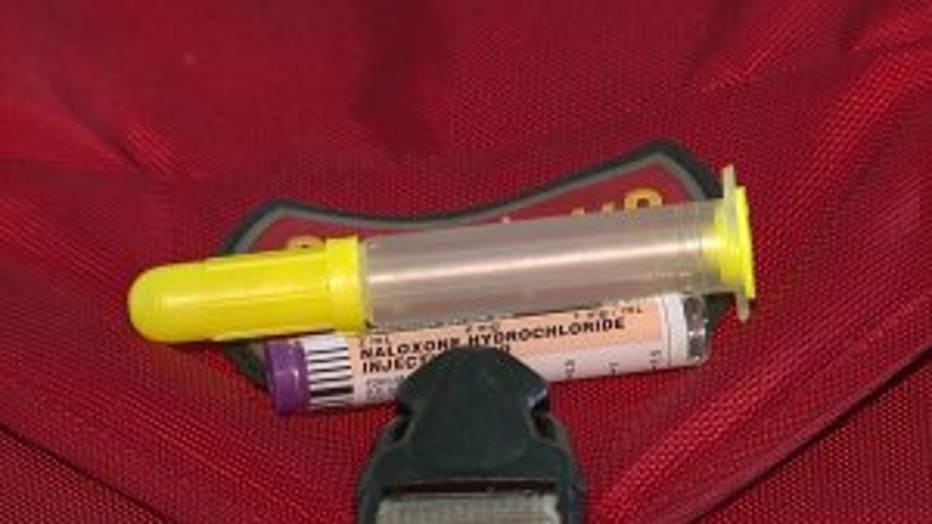 The drug is 30 to 50 times more potent than heroin.

"Tiny doses are much more dangerous than other types of opioids," says Ryan Janus of Bell Ambulance.

It is an epidemic first responders deal with regularly. At Bell Ambulance, overdoses are a weekly occurrence. Paramedics often administer Narcan to save lives. 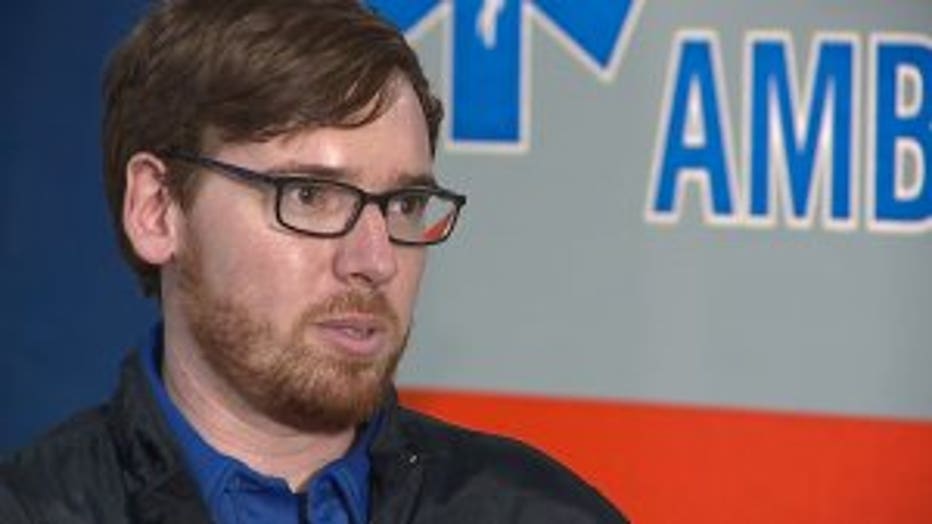 "(Narcan) reverses the effects the opioids have on the system," Janus says.

Congress is now passing a ban to continue to fight the dangerous drug -- trying to slow down a growing problem.

"The justice department has been speaking in favor of this legislation for some time. It's the right thing to do," says Krueger.

The bill extends the ban for the next 15 months and just passed in the house tonight. It is now headed to President Trump's desk for a signature.