BROWN DEER -- Not your typical cooking class! A mega challah bake was held at the Four Seasons in Brown Deer Monday, September 19th.

The mega bake was sold out -- with more than 300 women attending.

They learned how to mix and knead the dough, along with the blessing recited while making the challah.

The bread and the traditions connected to it have been observed by Jewish women for more than 4,000 years.

"We hope that women and Jewish families around the community will see the power of tradition, the importance of unity and community and what we can accomplish as a team," Mushka Lein said.

Proceeds from the mega bake were donated to charity. 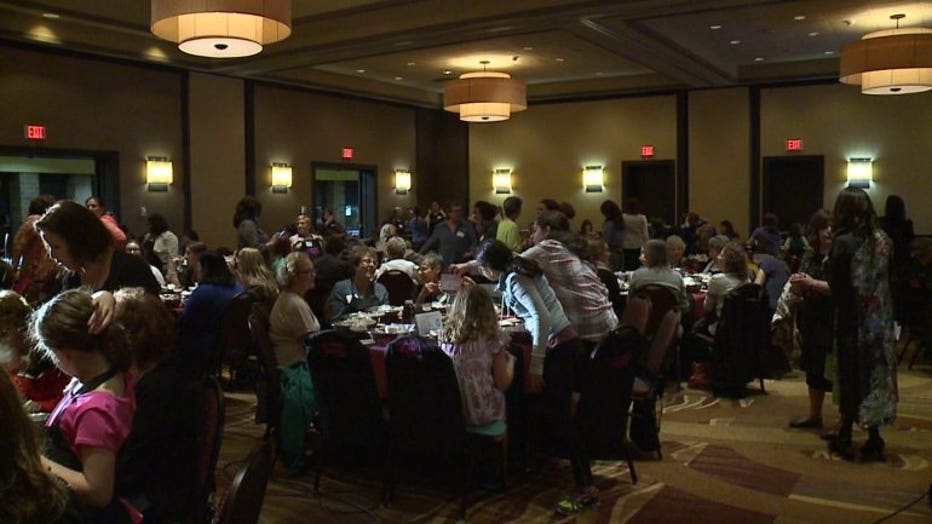