WEST ALLIS -- A Republican state lawmaker says Milwaukee's suburbs are the front lines in an effort to slow violent crime from spilling from the inner city, leading some Democrats to criticize his comments as racist.

State Rep. Joe Sanfelippo and state Sen. Leah Vukmir, both of Waukesha County, are pushing a package of eight bills that would strengthen penalties for carjacking and allow judges to impose longer youth prison sentences on juvenile offenders. Three Milwaukee Common Council members endorsed the legislation during a news conference at the West Allis Police Department on Wednesday, April 12th.

Sanfelippo said people in West Allis were fearful of a spike in homicides and carjackings over the past two years in Milwaukee. 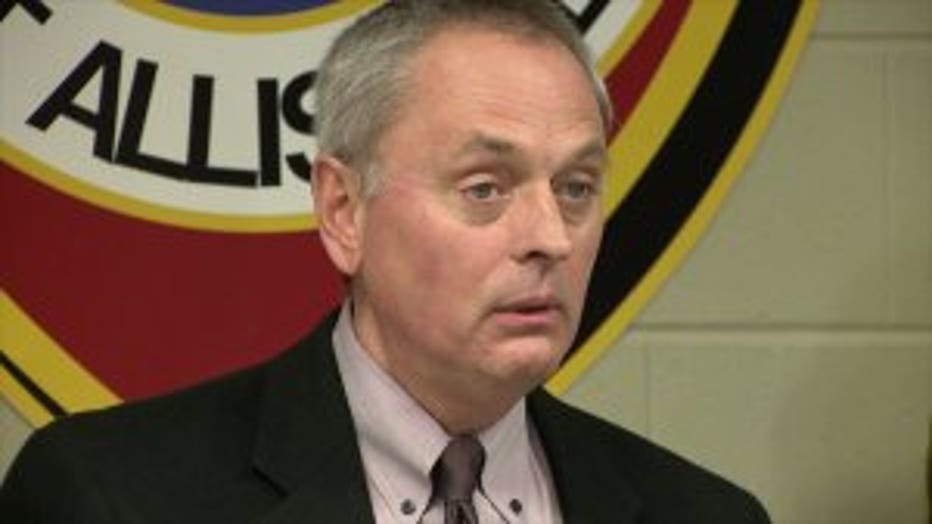 "I am hearing our constituents here in West Allis looking over their shoulder on what is happening in Milwaukee, and we’re seeing those issues coming into West Allis," Sanfelippo, R-New Berlin, told reporters. "That's why we're here, because this is the next front."

"More GOP fear mongering isn't what we need to address the epidemic of gun violence that has victimized my community for far too long," tweeted state Sen. LaTonya Johnson, D-Milwaukee. 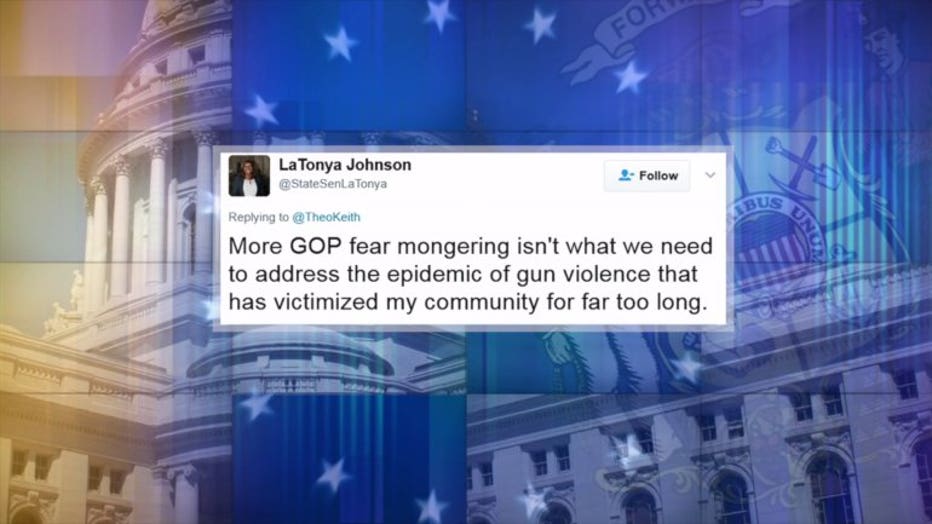 "Crime is spreading to the outlying areas where historically it was not a problem," Zielinski said. "If you don't take action now, it's going to be coming to your neighborhood."

The state lawmakers said Wisconsin's juvenile system needed to be fixed, pointing to a story that FOX6 News broke in late March about a 15-year-old Milwaukee male whose fingerprints had been found on 22 stolen cars.

The teen, who FOX6 News has chosen not to identify because he's charged as a juvenile, was once arrested in a stolen car while allegedly wearing a GPS monitoring bracelet from a previous arrest. He is accused of twice walking away from juvenile group homes. 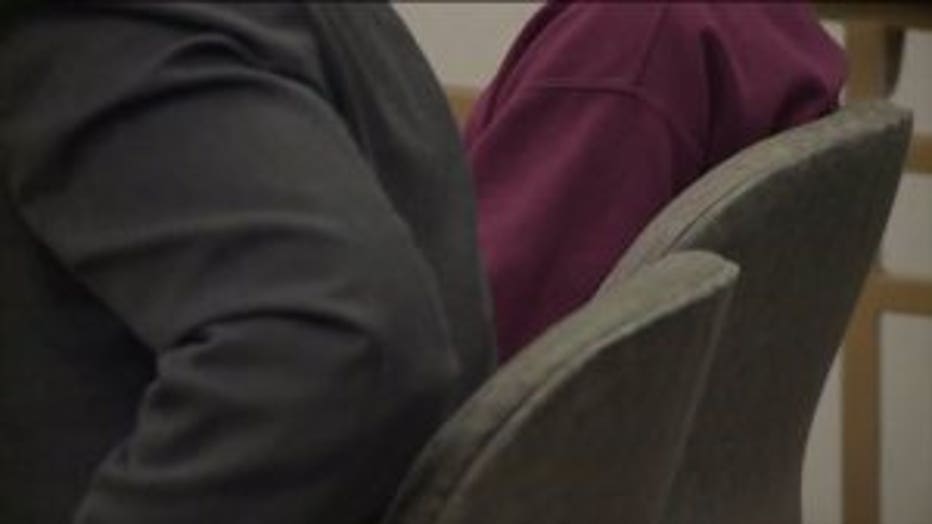 Yet Milwaukee County Circuit Judge Gwen Connelly declined to move the teenager to adult court during a late March hearing, saying he hadn't benefited from all the services in the juvenile system and hadn't yet been to Lincoln Hills School for Boys, the state's primary youth prison.

Sanfelippo and Vukmir couldn't point to any of their eight bills that would force the judge to move the teen to adult court.

The Republican lawmakers said the justice system bore part of the responsibility for the March shooting death of city housing inspector Greg "Ziggy" Zyszkiewicz. The three Milwaukee males charged with felonies in connection to the murder all had criminal histories. Milwaukee Police say the shooting happened after the assailants tried to carjack Zyszkiewicz, who was on the job.

"Our police departments are out there working to keep us safe, but they’re arresting the same people over and over again," Sanfelippo said.

Sanfelippo said, over a 10-year period, Milwaukee Police have arrested 102 repeat offenders a total of 945 times for 2,600 crimes. Sgt. Tim Gauerke, a spokesman for the police department, confirmed the numbers. 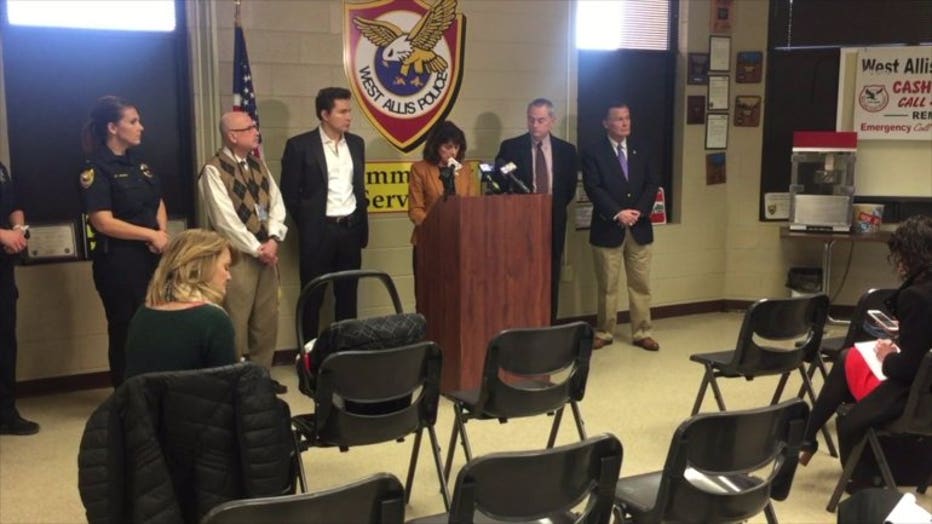 The Senate Judiciary committee hasn't scheduled the eight crime bills for a vote, despite holding a hearing on them two weeks ago.

Vukmir said Senate Majority Leader Scott Fitzgerald has been "supportive" of the legislation and said she wasn't concerned the bills were in any trouble.

"We’re not worried about it," Vukmir said. "There are so many things going on at the Capitol right now. So, we’re confident that we’re going to have those votes in the various committees."

Sen. Van Wanggaard, R-Racine, is the chairman of the Judiciary committee. Scott Kelly, Wanggaard's chief of staff, said the budget process and the Legislature's spring break caused the delay and said the bills weren't in jeopardy.

Not all the bills would have a wide-ranging impact. One bill, which would impose a five-year mandatory sentence on certain repeat violent offenders, would affect just eight current inmates, according to an analysis performed by the state Department of Corrections.