MILWAUKEE -- Something new is creating a lot of buzz in the science community. Neurologists say there's been a major breakthrough when it comes to our brains. "The brain is such a unique and guarded organ," Dr. Amin Kassam said. 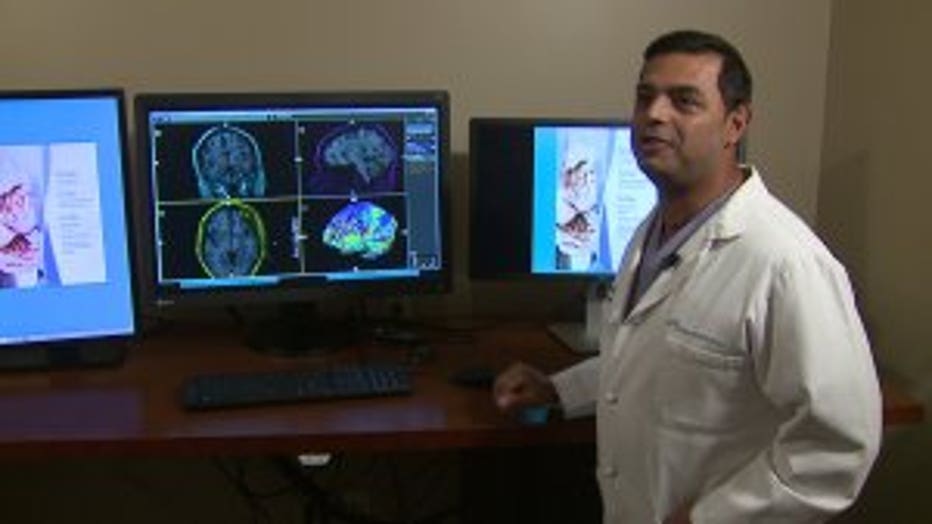 Dr. Kassam is a neurosurgeon at Aurora Health Care. "I think there is a perception than we know a lot more than we do. The brain is the last frontier," Dr. Kassam said. Dr. Kassam's job often sends him inside our heads. He takes out bad things, like tumors. To do so, surgeons rely on people like Dr. Jon Jennings. Dr. Jennings is a neuroradiologist. His specialty is mapping the human brain. 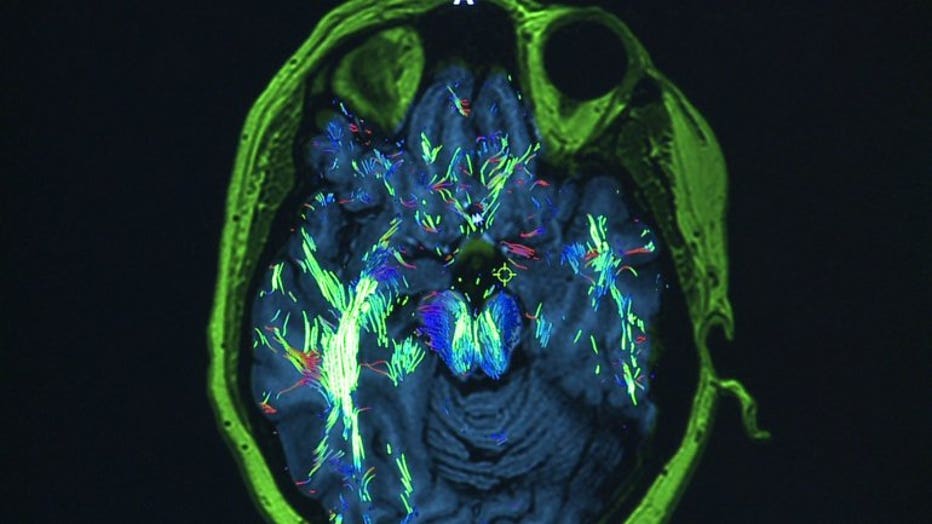 "Different functions -- motor, speed, vision are controlled by different areas of the brain," Dr. Jennings said. And no two brains are alike. 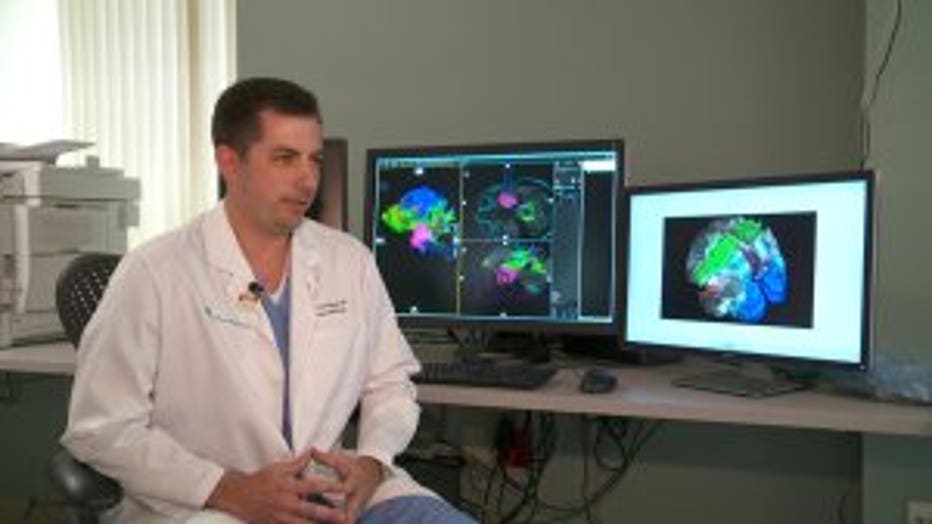 At the Aurora Neuroscience Innovation Institute, doctors specialize in deep brain lesions. Technology and maps are allowing surgeons to remove tumors that, just two years ago, were considered too risky to operate on. Doctors admit we still have a long way to go. "There are certain smaller areas of the brain we don`t know how they function yet," Dr. Jennings said. There is something new that's creating buzz in the science community. "Honestly, it is really a game changer," Dr. Jennings said. 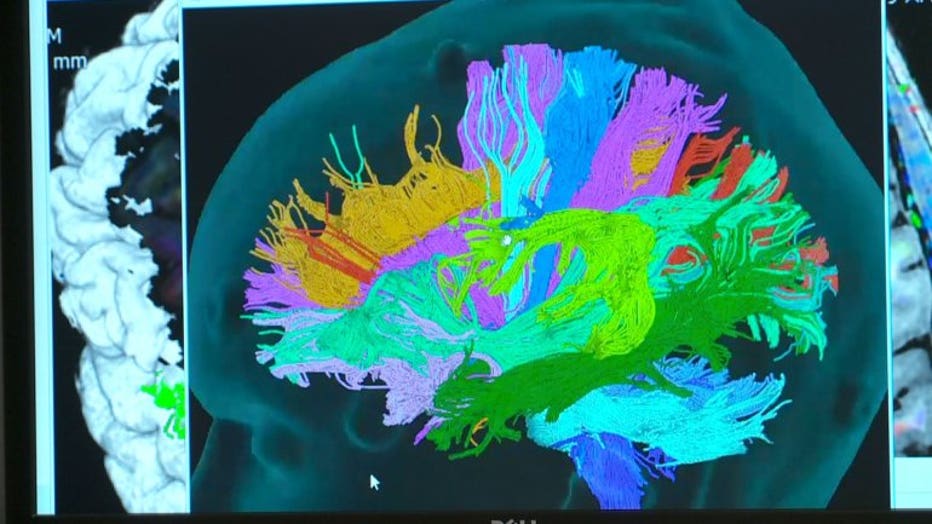 "I think this study is a pivotal moment for many of us," Dr. Kassam said. In a new report, researchers from around the world say they've discovered nearly 100 new regions of the brain. 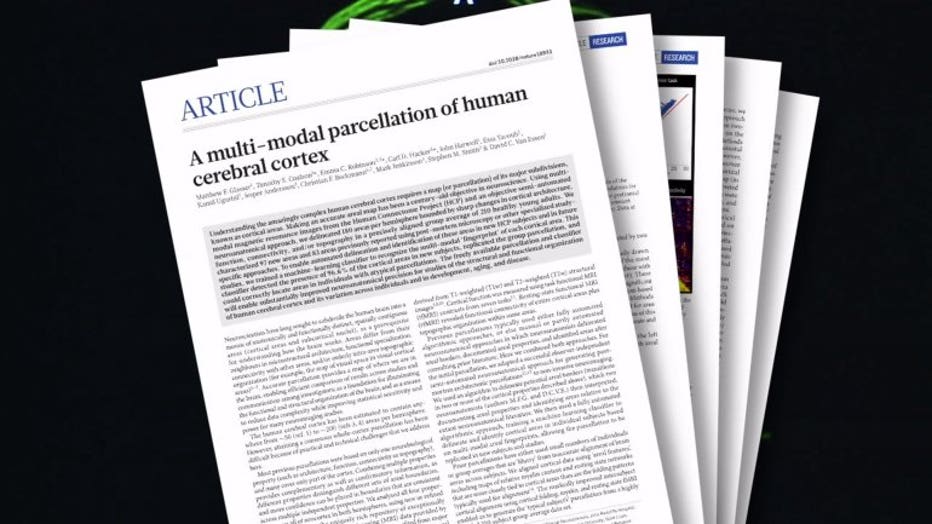 "Believe it or not, the old map we used was about 100 years old -- the one that is being taught in medical school. And it divided the brain into 52 segments," Dr. Jennings said. The new map has 180 regions, and it's being called a milestone by those in the neuroscience community. "Many of these other areas haven`t been studied," Matt Glasser said. 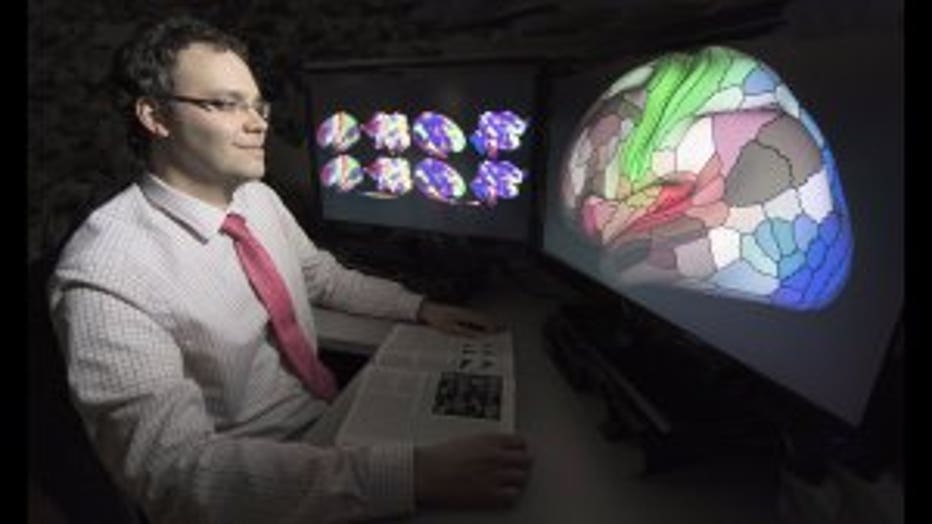 Glasser is one of the lead researchers from Washington University in St. Louis. The map has taken years to create. Glasser said before, after reading research, it could be hard to tell where they were studying. "There has been a lot of issues with even knowing where you are in the brain that we hope this map will provide guidance," Glasser said. Doctors say the map is capable of so much more. "How do you map personality? You can`t really touch that can you? Memory, judgment, emotion -- how do you respond to sound and color?" Glasser said. 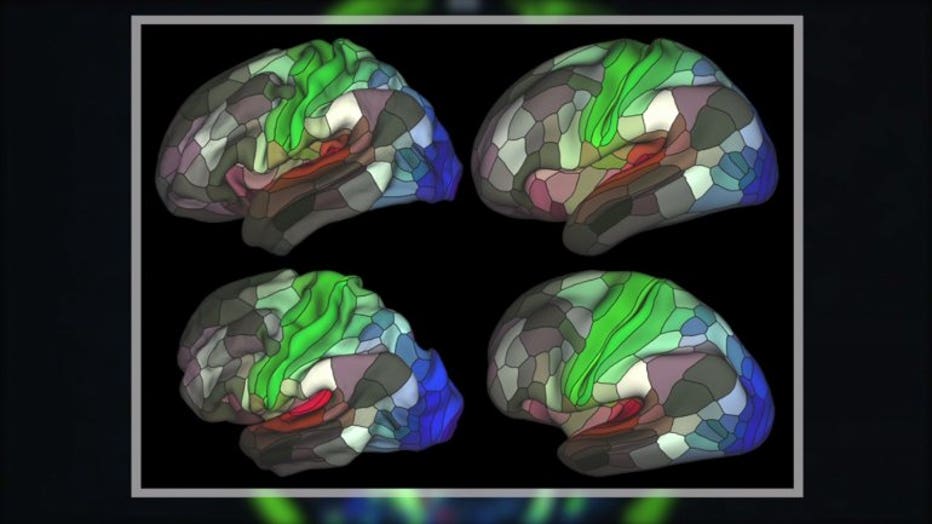 Researchers say we're now one step closer. "This is a Wright brothers first flight. It`s primitive. But a point and time that is monumental. The power of this study shows that every noodle in your head matters," Dr. Kassam said. 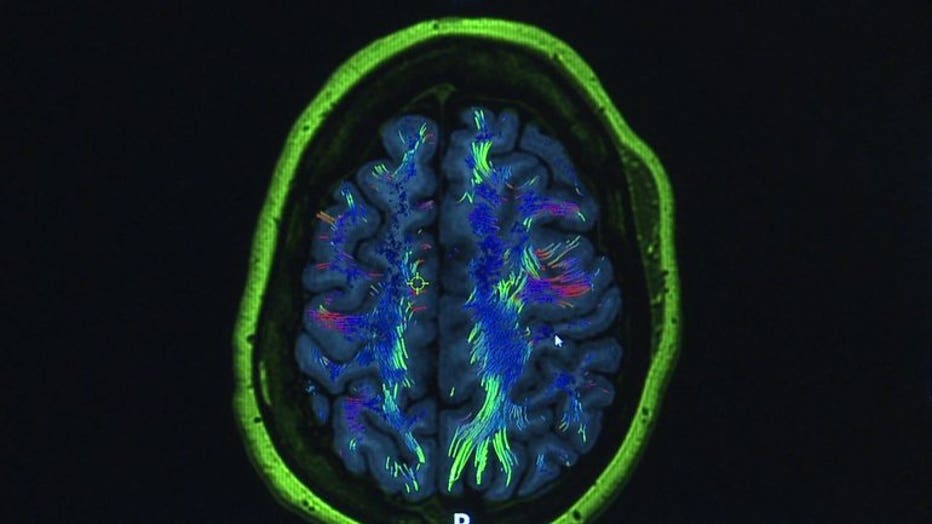 "We`re really going to look at the tip of the iceberg here. And the next ten to 20 years will tell the new story of the brain," Dr. Jennings said. Research that could one day solve some of the largest medical mysteries -- like cancer, Alzheimer's and even aging. 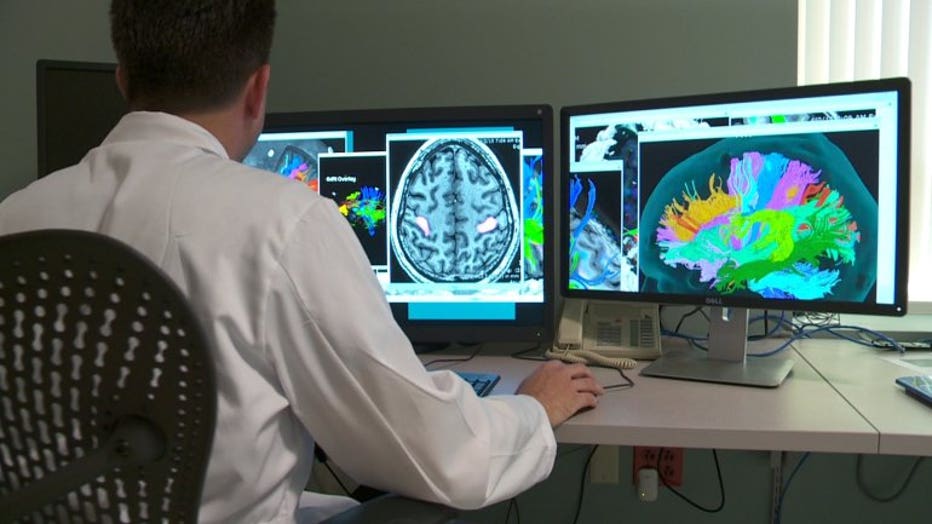 "They put a map out that says 'that old one wasn`t quite right. There were 100 things that you didn`t know before that were invisible.' So the invisible is now visible," Dr. Kassam said. Researchers say their study that found 100 new areas only focused on the outer parts of the brain -- so they are quite literally just scratching the surface. 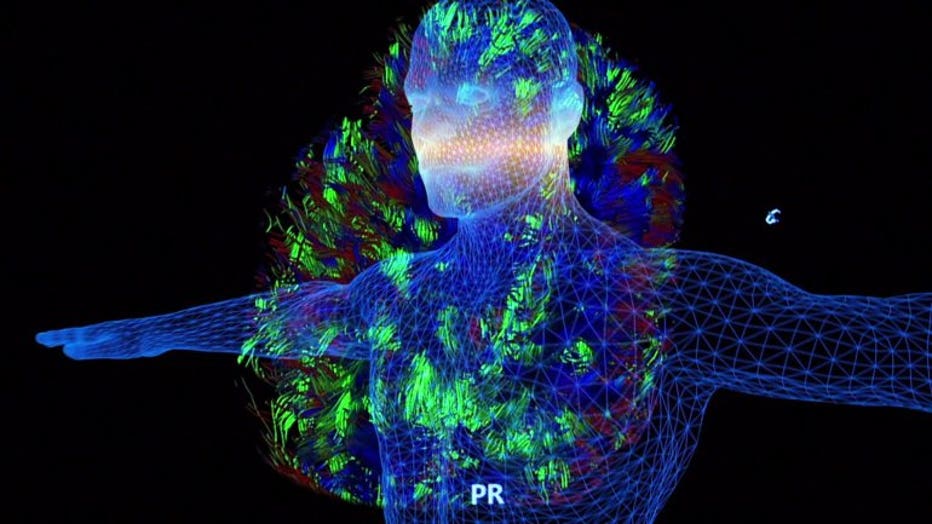