If you’re in the market for a new printer to complete the setup, you might think that buying an inexpensive model will save you money.

Many of us have created a home office or classroom over the past year.

And if you’re in the market for a new printer to complete the setup, you might think that buying an inexpensive model will save you money.

But as Consumer Reports explains, sometimes the printers with the lowest prices actually cost you more over time. 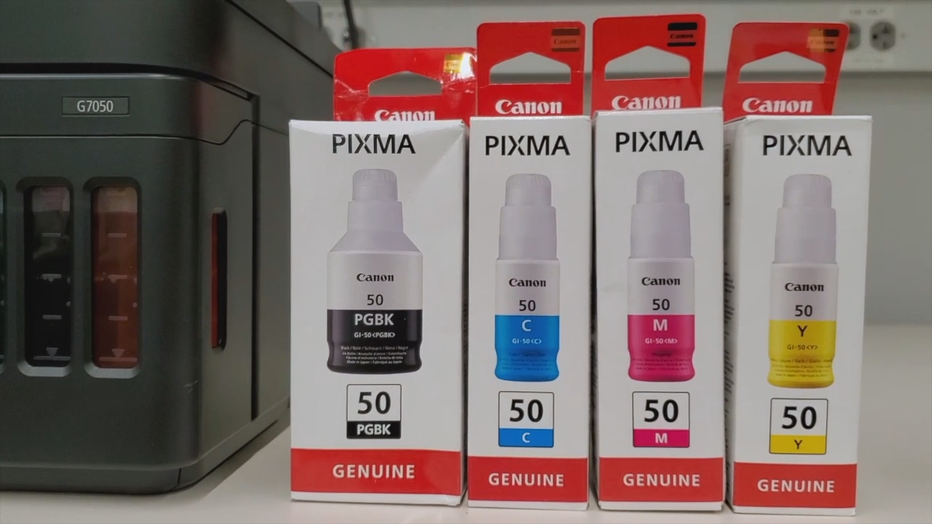 Having to replace printer ink too often is one of the biggest gripes among printer owners, according to Consumer Reports’ surveys.

But that could all change thanks to the growing popularity of a different type of inkjet printer.

Refillable tank printers came out about six or seven years ago. Since then, their prices have come down and their performance has improved. 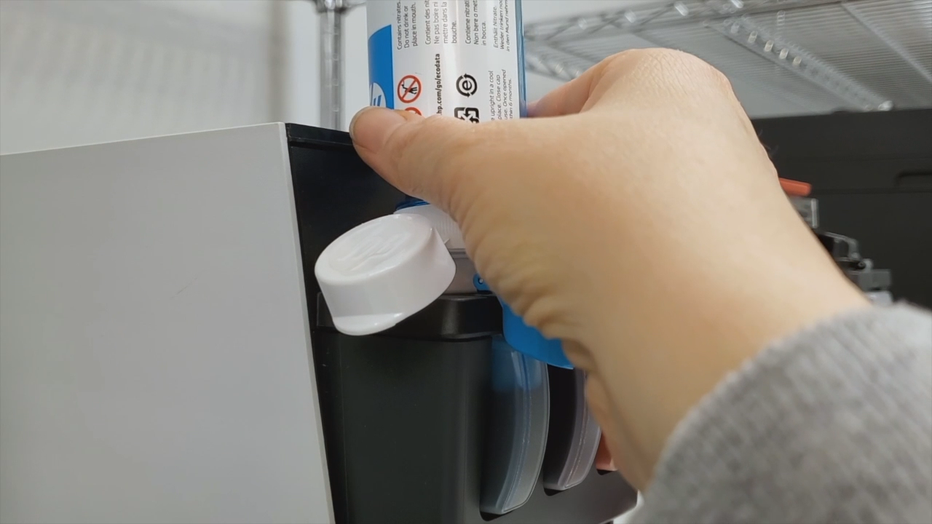 They use refillable ink reservoirs instead of pricey cartridges, cutting ink costs tremendously for consumers.

With tank printers, you pay more for the printer itself but the ink is fairly inexpensive and you save money over time.

To show you just how much money, CR compared the long-term cost of a few all-in-one tank and cartridge models.

This is based on typical inkjet use, which is 30 pages a month of mostly text with a few graphics and photos. 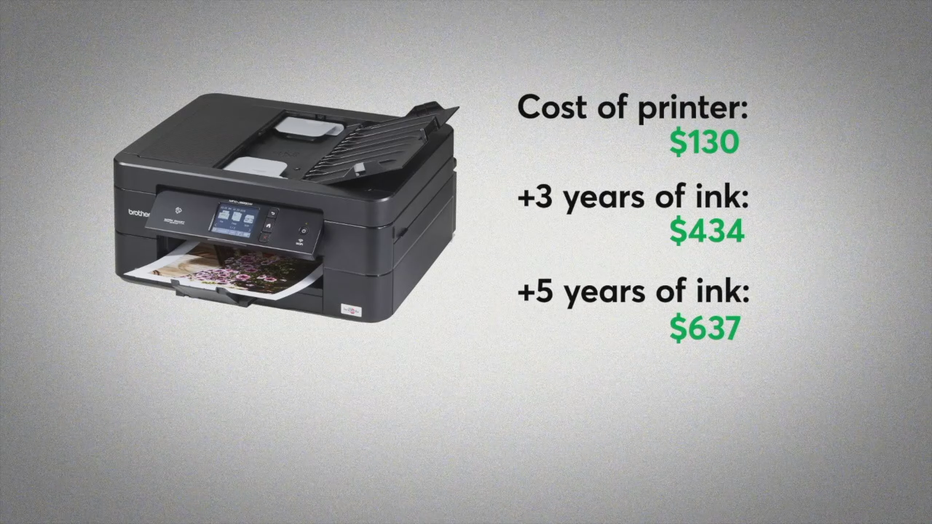 But factoring in replacement ink, CR estimates that the cost after just three years is $434, and after five years it’s a whopping $637.

Compare that with the top-rated Canon MegaTank Pixma G4210 all-in-one tank printer for $300. 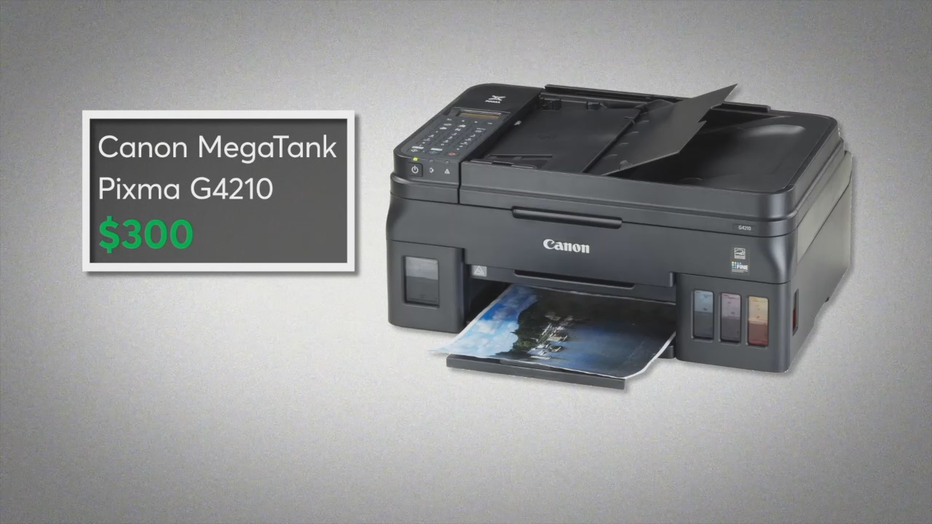 Factoring in the ink, CR estimates that after three years of use the cost is only $18, and after five years, it’s only $30. That’s more than $300 cheaper than an inkjet that uses cartridges.

An even less expensive option is the Canon MegaTank Pixma G3202 tank printer for $180. 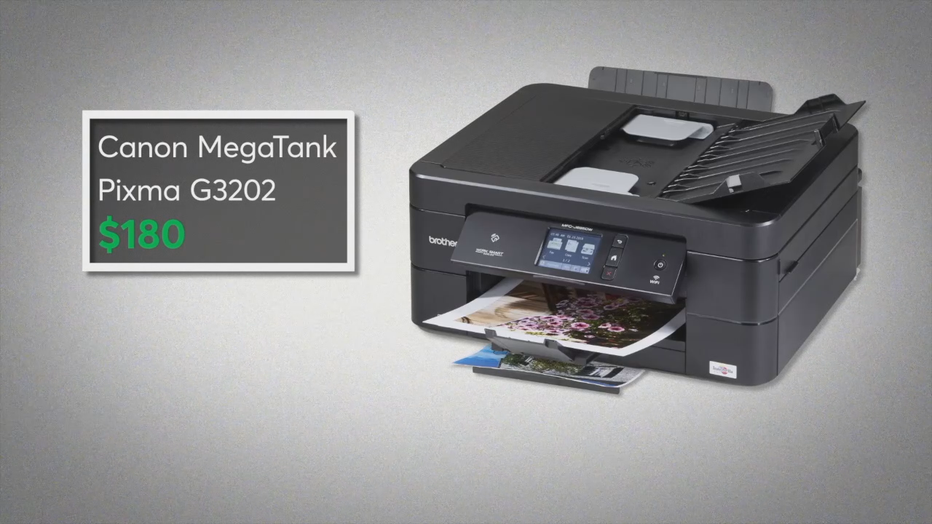 And CR says the ink bottles for both Canon tank printers should last you more than five years.

Consumer Reports provides the long-term costs for each printer it tests.

You can find out much more about the dozens of printers in CR’s ratings by clicking HERE.