MILWAUKEE -- Chaos inside the Potawatomi Hotel and Casino as shots rang out around 2:30 a.m. Friday morning, April 15th. FOX6 News is learning more from authorities and from people who were inside when it happened. 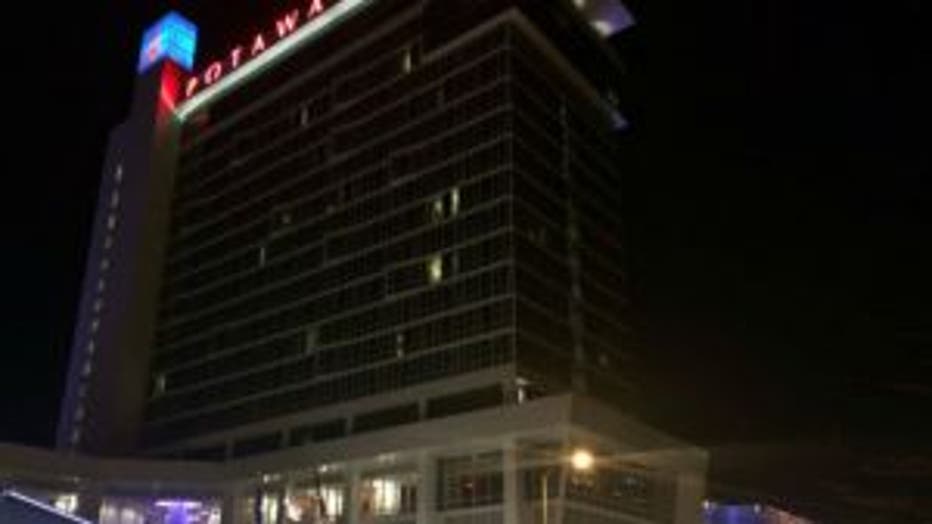 According to police, a 38-year-old male suspect retrieved a handgun from his pocket and fired several gunshots inside the Potawatomi Casino.  This caused several patrons of the casino to flee from the immediate area. While doing so, several people fell and received minor injuries.

The suspect then relocated to a different area of the casino. MPD officers arrived on the scene within minutes and with the help of Potawatomi security guards, the suspect was taken into custody without further incident.

Even though Sue Te Sroete knows the suspected gunman is in custody, she can't shake the fear of what she witnessed inside the casino early Friday morning. 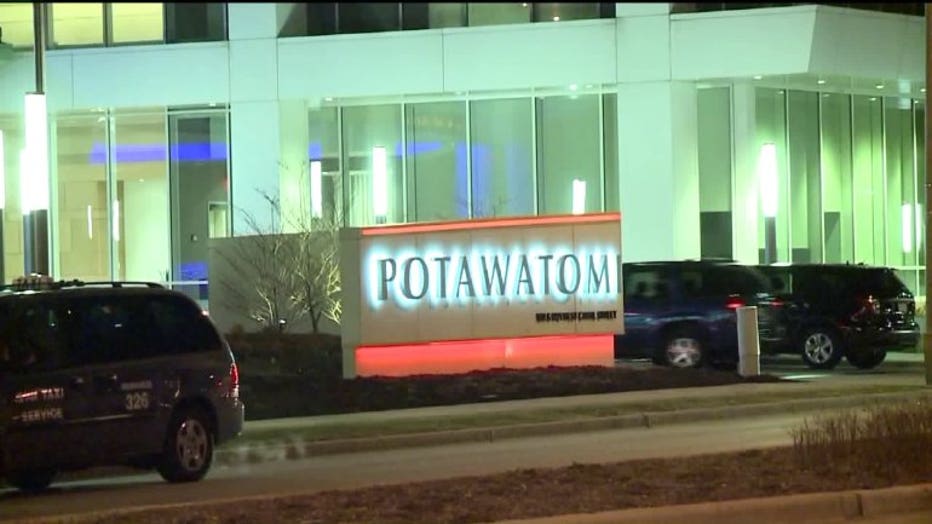 "Heard the gunshots and yelling and people yelling at me to get down. But I just started running," said Te Stroete.

As Te Stroete desperately looked for a way out, she ran by dozens who had dropped to the floor or were hiding. 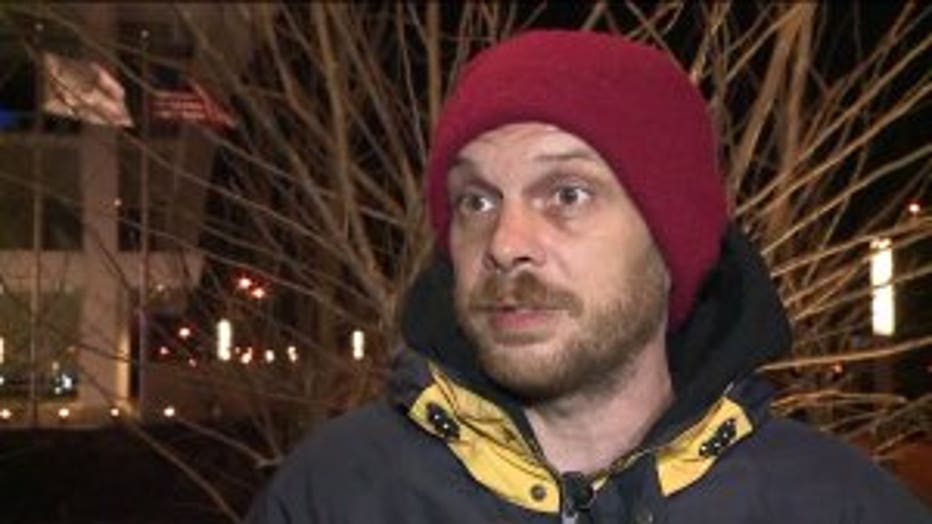 "I literally ducked behind the machine," said Greg Weinert, inside casino during incident.

Weinert didn't just hear what happened, he says he saw it. He was right next to the High-Limit Lounge, where police say the suspect was when he fired his gun.

"The guy pulled a gun, made all the people lay down, empty their pockets, took all their tokens, their money and then started shooting," said Weinert. 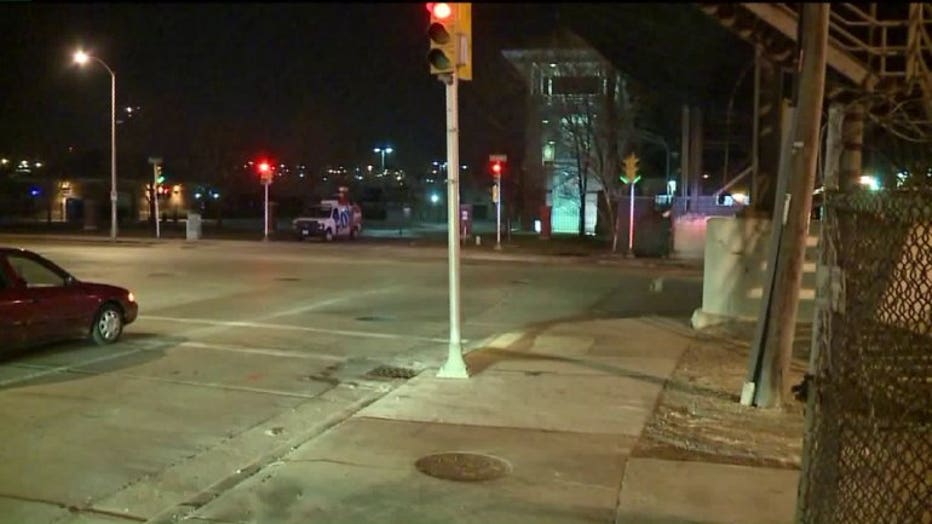 Police say at this point in the investigation, everything the suspect did isn't confirmed. But they say after he fired the gun, he took casino chips from blackjack tables. He was arrested shortly after and police located the handgun used to fire the shots.

A spokesperson for the casino says it will discuss additional safety measures -- anything from metal detectors to potentially arming the security guards.

Amundson insists there is already a lot in place to keep people safe.

"We look at IDs of people that come in, we train our staff to look for suspicious behavior and intoxication, and also contract with the Milwaukee Police Department," Amundson said.

We're told a lot of those steps were put in place after someone was shot in the leg inside the casino in 2013.

As for the suspect in this incident, police say he is from Milwaukee, and is a convicted felon.

Police say their investigation has confirmed that no one was injured from the gunshots. The investigation into what lead up to the incident is ongoing.