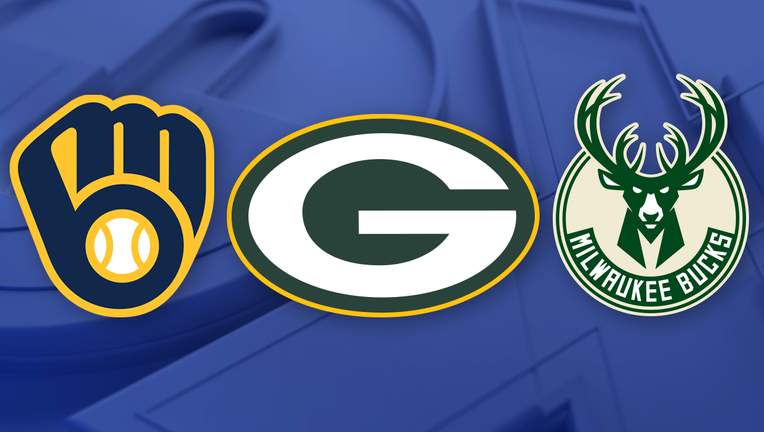 The idea for the Equity League started with Packers President and CEO Mark Murphy. Building on the success of TitletownTech, Murphy shared his new vision for an investment network with Rick Schlesinger, president of business operations for the Brewers, and Peter Feigin, president of the Bucks.

"We are proud to forge a partnership with the Packers and Brewers to generate such meaningful opportunities for Black and LatinX founders," Feigin said of the partnership in a news release.

In 2017, TitletownTech -- a partnership between Microsoft and the Packers -- created a venture studio and fund across the street from Lambeau Field. It is now shepherding more than 20 new startups into formation with many beginning operations in northeastern Wisconsin.

The Equity League will target inequities in the tech startup industry by prioritizing Black and LatinX founders and hiring minority venture fellows. The effort also features investing in sectors including, but not limited to: education, fintech, digital inclusion, health equality, urban innovation and criminal justice reform.

The Packers (10-3) knocked Matthew Stafford out of the game with a rib injury in the fourth quarter and went on to win their third straight game and second straight division championship.