MILWAUKEE -- A 5.6 magnitude earthquake rattled a swath of the Great Plains from Nebraska to North Texas on Saturday, September 3rd. The tremor was felt across the Midwest, including right here in Milwaukee. 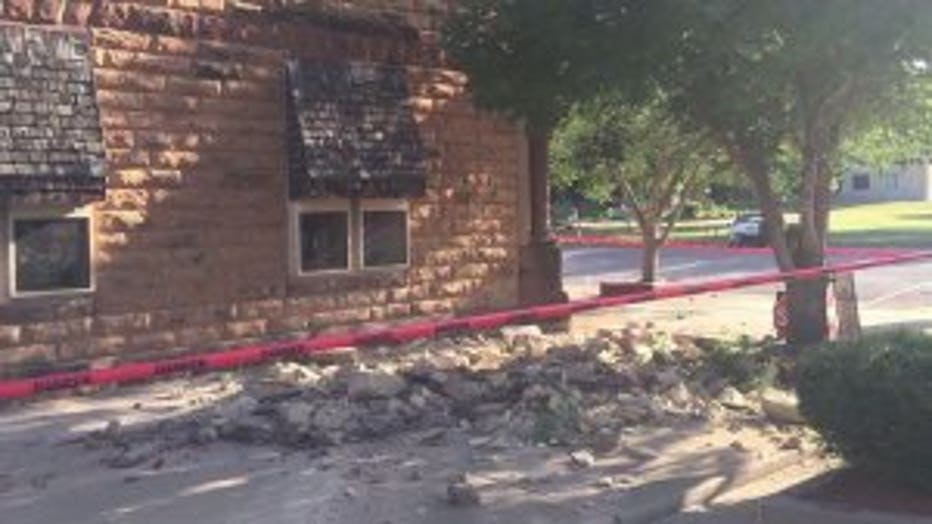 The brunt of the quake was felt in north central Oklahoma. It was powerful enough to damage building foundations, shake items off grocery store shelves and shake people awake.

It was apparently enough power to send seismic waves 800 miles to Milwaukee, Wisconsin. 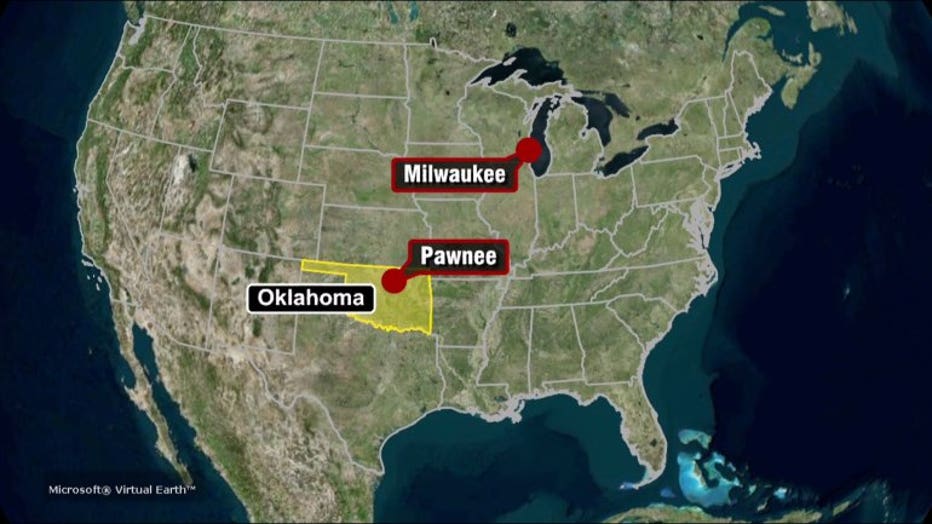 Mark Jolin was lying in bed at his downtown Milwaukee apartment when he started to feel and see the shake.

"This is a mechanical bed. The head goes up and the foot goes up and it just started doing this. The pendulum started moving this morning and the bed was trembling," said Jolin. 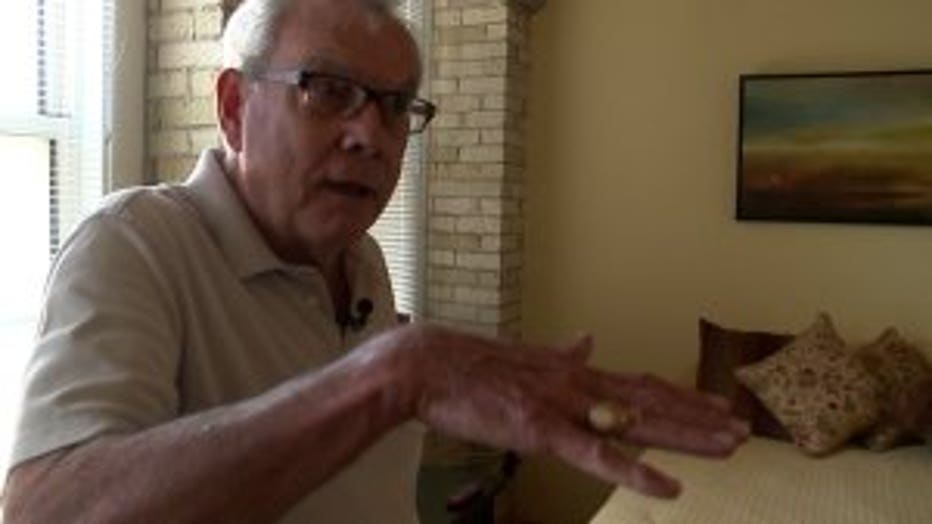 Jolin says he's experienced an earthquake before just not in Wisconsin. He was living in Washington, D.C. when a 5.8 magnitude earthquake shook central Virginia.

Jolin says the tremor was faint but unmistakable.

A seismic event he would have never expected to feel because it happened so many states away.

The UW-Milwaukee's seismic station recorded and posted on Saturday, a noticeable spike in activity. 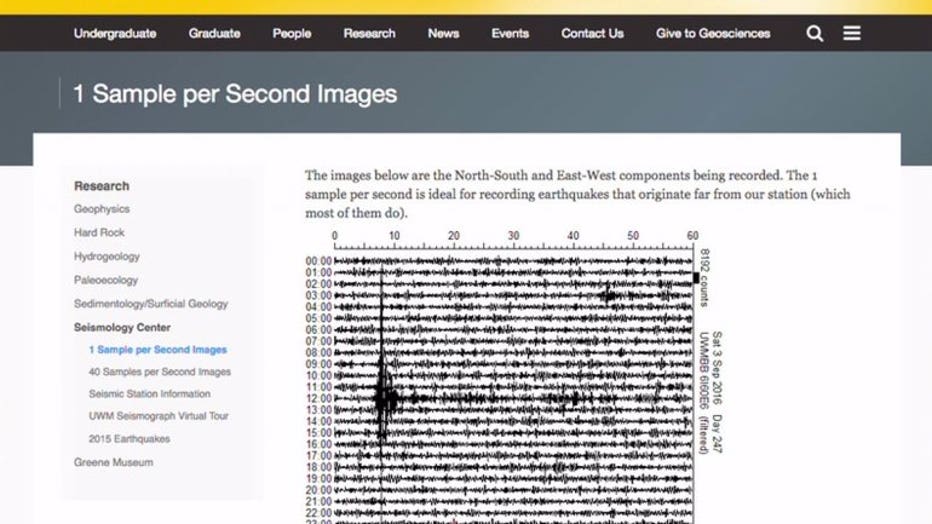 UW-Milwaukee operates both analog and digital seismometer, they are kept in a specialty vault in the basement of Lapham Hall.

Mark Jolin wasn't the only person to reach out about the feeling the quake, a woman near Miller Park said she felt it this morning as well.