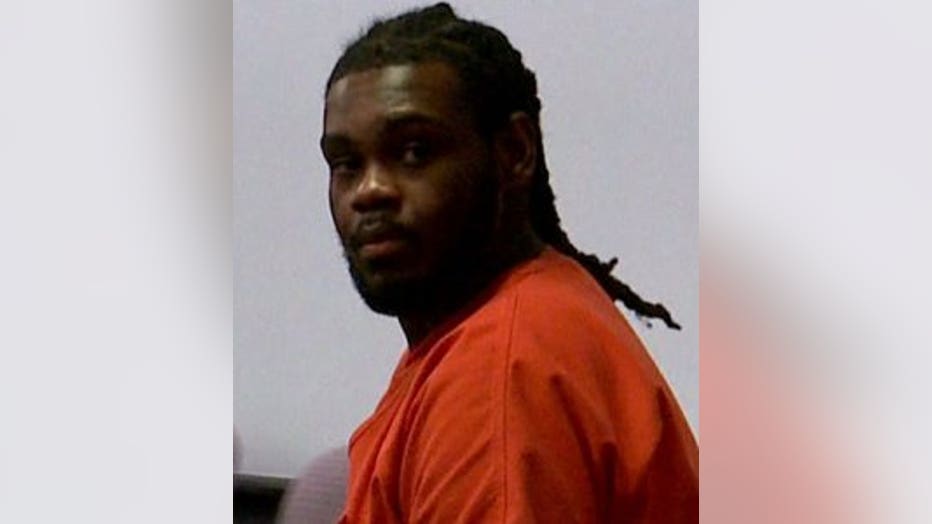 MILWAUKEE COUNTY -- What could've been a misdemeanor theft case instead involved a police pursuit that ended in a bad crash, and on Tuesday, Jan. 7, Takorey Phillips, the man responsible, was sentenced to 7.5 years in prison. Phillips, 27, told the judge he turned to stealing out of desperation to help his family.

Phillips reached a plea deal in the case filed April 15, 2019 in November -- entering no contest pleas to two of the six counts against him. He was convicted on one count of second-degree recklessly endangering safety and one count of vehicle operator flee/elude officer.

The judge said his decision to flee, putting his own baby's life in jeopardy, along with the lives of the general public, led to the 7.5-year sentence.

"It was the mindset of losing my kids, and what their mother was going through," said Phillips. "That's the reason why I did what I did."

While jailed in this case, Phillips wrote an apology letter to the Mequon police sergeant he drove his vehicle toward while trying to escape after a retail theft incident at Marshalls on April 12 -- indicating he made a "dumb decision" and that he was focused on needing to care for and be with his children. Prosecutors said he took about $200 worth of merchandise (mostly perfume, cologne, and makeup) and left without paying.

"He didn't directly attempt to run over Sergeant Heinen, but he certainly placed him in danger," prosecutors said in court during Phillips' sentencing hearing. 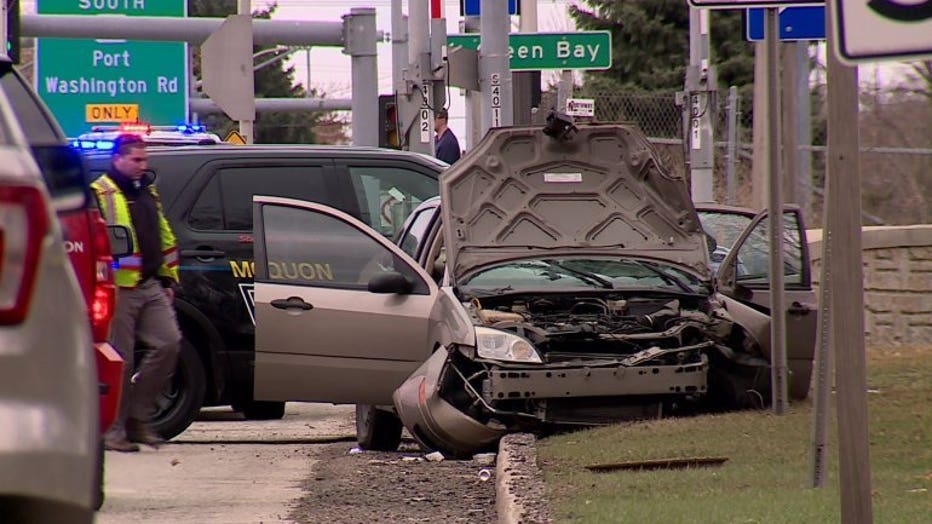 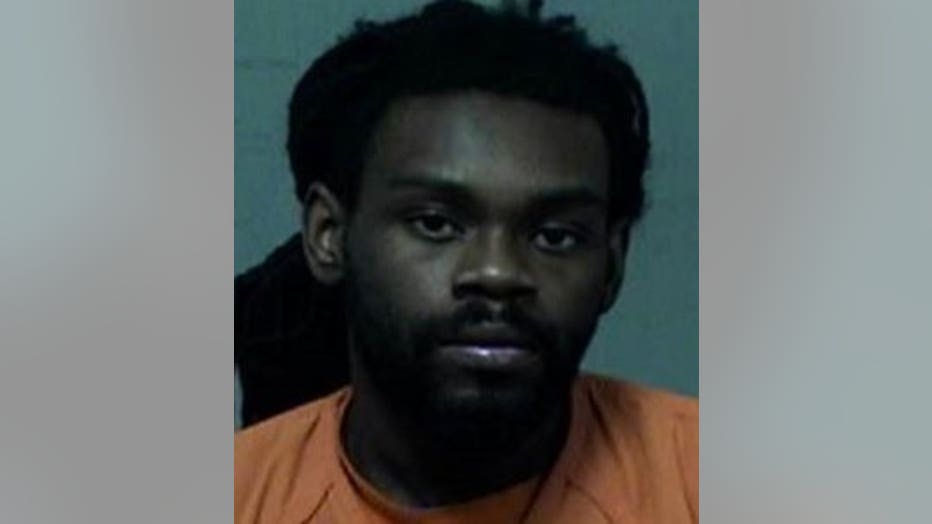 The complaint said the suspect vehicle was weaving through traffic, cutting off other vehicles, and traveling in the emergency lane in Mequon. On I-43 at Good Hope Road, the driver lost control due to high speed and struck a light pole. After a short foot pursuit, Phillips was apprehended. 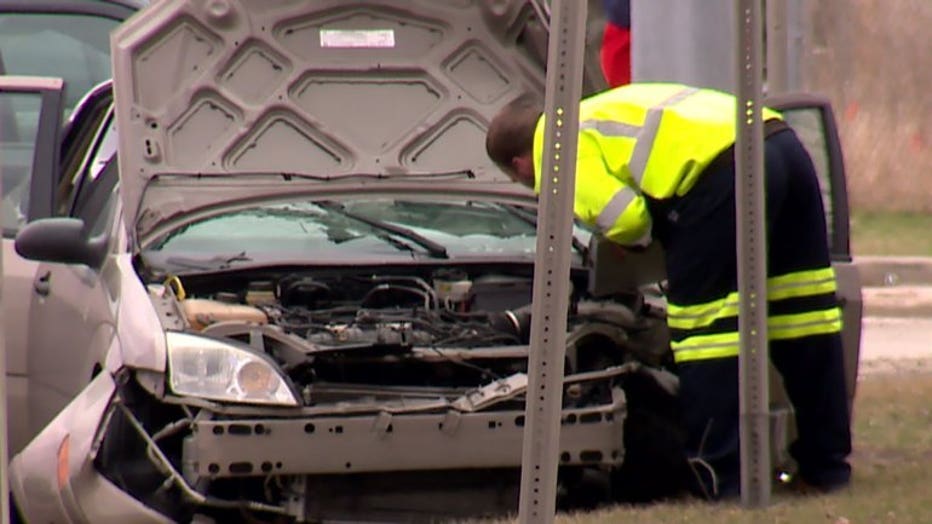 The complaint said a woman was in the rear passenger seat, and a child who turned 2 in September was “inappropriately fastened in a booster seat designed for an older child.” A search of the vehicle revealed a marijuana pipe in the front passenger door. 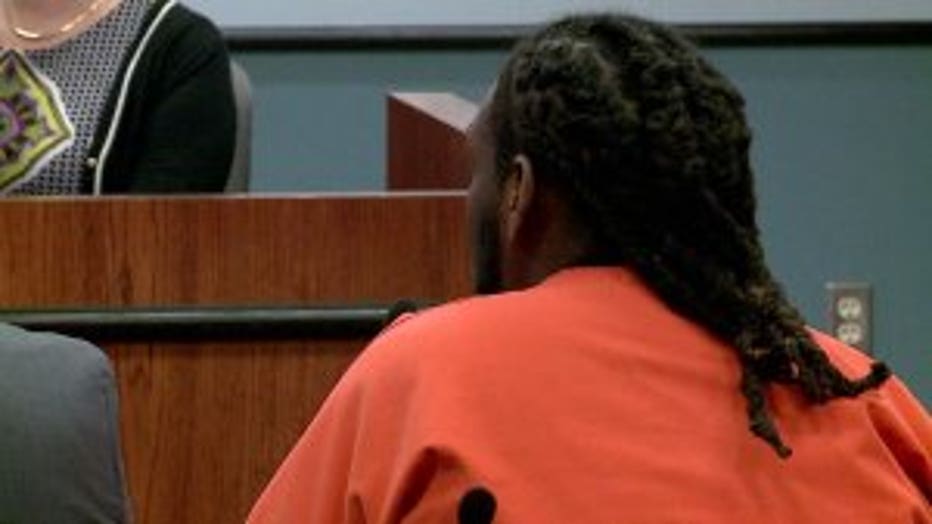 "It was an 18-month-old child in the back of that car," prosecutors said at sentencing. "It was in the wrong kind of car seat. It was sitting on a weird booster seat, and as the court can see, that booster seat provided no protection for that child, and it wasn't even buckled in in any way. It was by the grace of God that that child was not hurt."

According to the complaint, Phillips had a warrant through the Wisconsin Department of Corrections. Additionally, the complaint noted he was convicted of substantial battery in 2017, and placed on probation. He was charged with retail theft out of Waukesha County in January 2018 — with a $500 signature bond set in February.

Court records showed the same woman who was a passenger in the vehicle during the incident in Mequon was charged along with Phillips in the Waukesha County case — along with a third man. 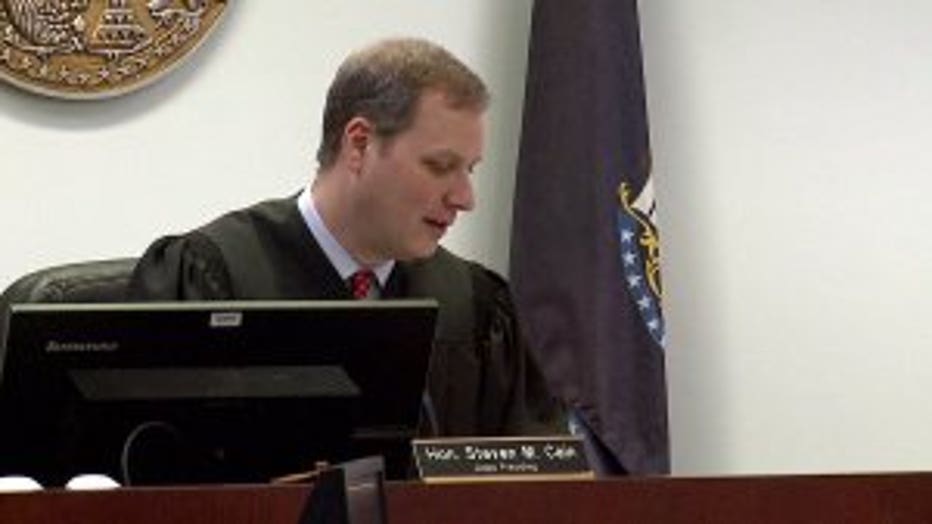 Before the sentence was handed down Tuesday, Phillips asked for forgiveness.

"The situation I put myself in, I apologize for it," said Phillips. "I know that it was wrong. It was just the mindset of what my family was going through."

While he may have been sorry, the judge said a message needed to be sent.

"You've been focused on stealing, instead of getting a job, and working, and setting a good example for these young kids who you had a great opportunity wit, and instead, here we are," said Judge Steven Cain.

In addition to the 7.5-year prison sentence, Phillips was ordered to serve 4.5 years of extended supervision.