FRANKLIN -- It was a scary day at Franklin High School on January 2. 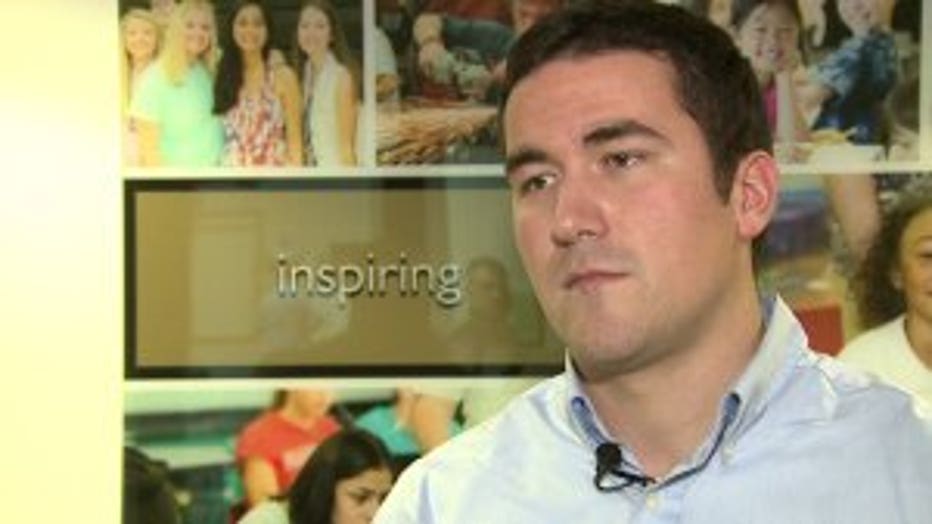 "First block of the day on the first day back from holiday break," says teacher Ryan DePouw. "There was quite the sense of urgency upon the realization we were facing an emergency."

Just back from break when panic grew in DePouw's classroom, a student in his class was in cardiac arrest and another student hit an emergency response button. DePouw darted down the hall for an AED. 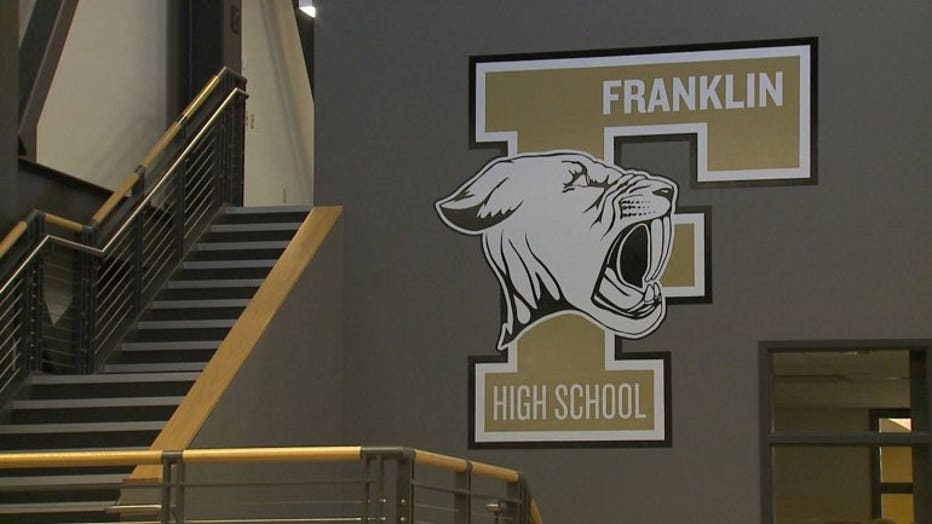 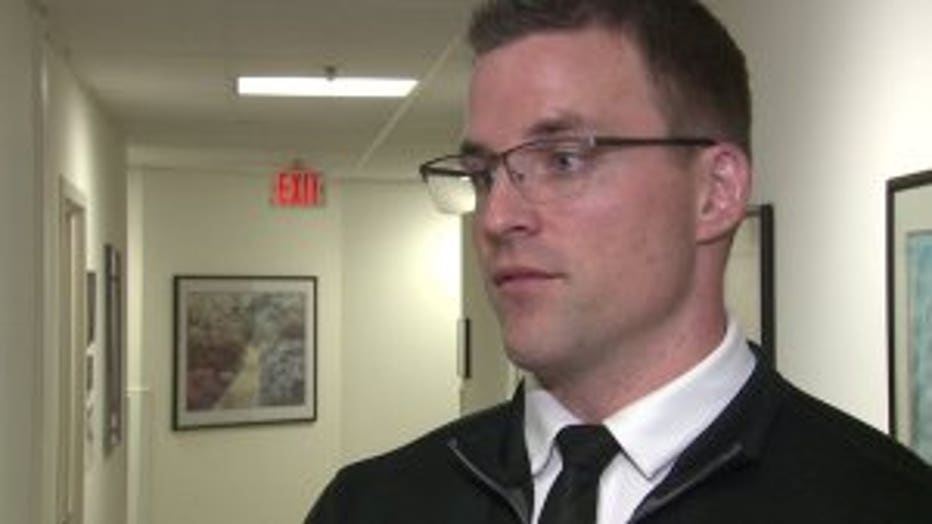 "It feels like a blur now, looking back at it," says Jordan Hein, Franklin High School athletic director. "The student wasn't breathing, couldn't find any sort of a pulse."

It didn't take long for the school's emergency response teams to respond, followed by first responders -- keeping calm in the middle of chaos to help save a student's life. 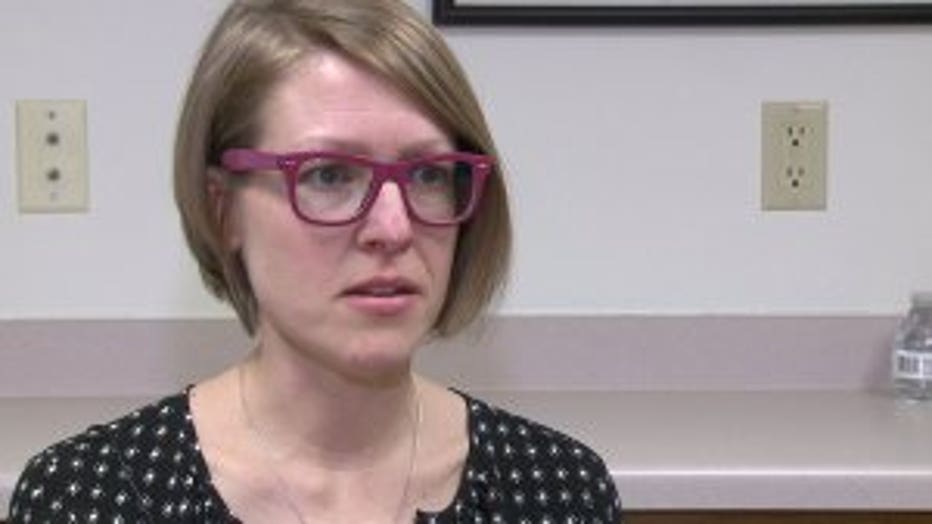 "They were doing everything rights," says nurse Lori O'Neil.

Franklin teachers and staff, along with firefighters and police, were honored Jan. 29 for their quick thinking and teamwork earlier in the month.

The student, Hunter, and his family released a statement read at the ceremony:

"On January 2, 2020 our son Hunter went into cardiac arrest at Franklin High School in Franklin, WI. Hunter had no known medical history, is physically active, strong and otherwise healthy. Hunter had a permanent defibrillator implanted 3 days after his event. He is undergoing many different tests to determine the cause of the electrical malfunction including genetic testing that helps diagnose medical conditions such as Brugada syndrome. Genetic testing can take up to 6 weeks. Since Hunter was adopted from Russia at the age of 2, there is no medical history of his biological parents.

"As parents, our focus is on his recovery, diagnosis and treatment. We declined to be interviewed on camera as that focus should be on the most amazing staff at Franklin High School that literally saved his life. The doctors said that he was lucky. Hunter was lucky that he attends Franklin High School. However, there was no luck involved in saving his life. That task was a combination of well trained personnel, a well-planned emergency structure and very caring and compassionate people including fellow students. The Franklin Police and Fire Department were also intensely focused and efficient on stabilizing Hunter and transporting him to the hospital and making sure our family was able to be at his side quickly and safely.

"For those of you that don’t know about Project ADAM and how this wonderful program empowers schools to save lives please look it up on Facebook or www.projectadam.com What happened to Hunter happens more often than anyone realizes. The outcome is not always as positive as Hunter’s. This program is making a difference.

"Thank you all for the well wishes we have received." 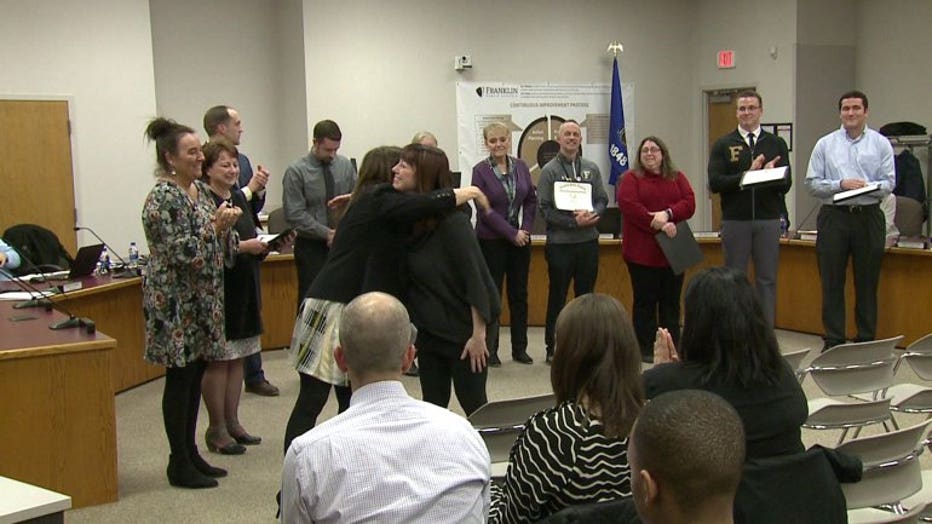 Lucky to be alive thanks to a team.

"Obviously, you can't be more grateful that things worked out as positively as they did," says DePouw. 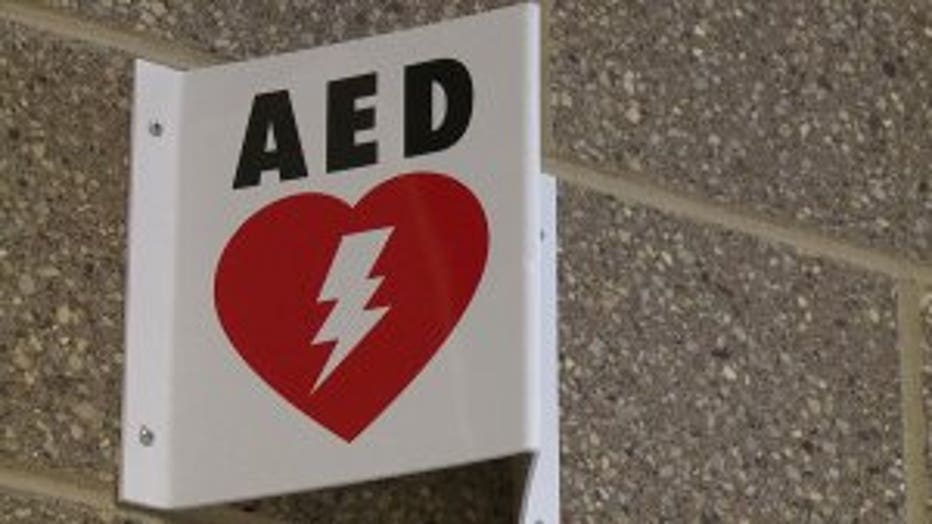 Hunter and his family say they want the focus of the scary experience to be on the people who helped save his life. He's had a defibrillator placed into his chest. The family donated to the school with the hopes it could help more staff members become emergency responders.