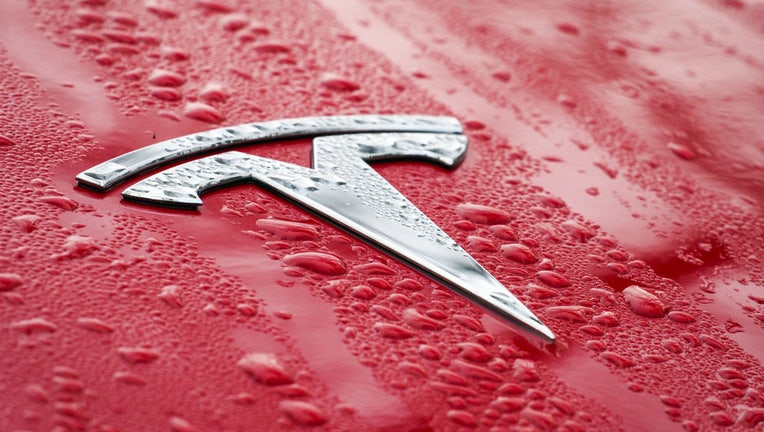 NEW YORK - Tesla is voluntarily recalling more than 475,000 of its vehicles to address issues with its rearview camera and front trunk latching system, according to two new filings with the National Highway Transportation Safety Administration.

According to the Model 3 recall, the vehicle's rearview camera cable harnesses may be damaged by the repeated opening and closing of the trunk lid, preventing the camera's image from displaying.

Meanwhile, the Model S recall states that the front hood latch assembly may be misaligned, preventing the secondary hood latch from engaging.

"If the primary latch is inadvertently released and the secondary latch is not engaged, the hood could open unexpectedly, obstructing the driver's view and increasing the risk of a crash," the second filing explains.

Owner notification letters are expected to be mailed on Feb. 18, 2022, and owners may contact Tesla customer service by phone. Customers who paid to replace or service their front trunk latch or cable harness for these conditions prior to the recall notification may be eligible for reimbursement.

Tesla is not aware of any crashes, injuries or deaths related to these conditions.

Hayat Pharmacy announced that because of the surge in positive COVID-19 case and the high demand for COVID testing, they will be open 24 hours on Saturday, Jan. 1 and Sunday, Jan. 2 at its testing center at 807 W. Layton Avenue in Milwaukee.

Milwaukee police are looking for two people who forced their way into a home near 60th and Green Tree and stole property, including several French bulldogs.