Tesla is recalling nearly 595,000 vehicles, most for a second time, to turn off a "Boombox" feature that can obscure the sound of a federally mandated pedestrian warning noise electric vehicles are required to emit at low speeds at specified frequencies.

In February, Tesla issued a recall for 579,000 vehicles and put out an over-the-air firmware update that disabled the "Boombox" function when the cars were shifted to drive, reverse or neutral.

The new recall covers the 2020-2022 Model Y, X, and S, as well as the 2017- 2022 Model 3. A new over-the-air firmware update will disable the "Boombox" function when the cars are shifted to drive, reverse or neutral, including when the "summon" or "smart summon" feature is in use. 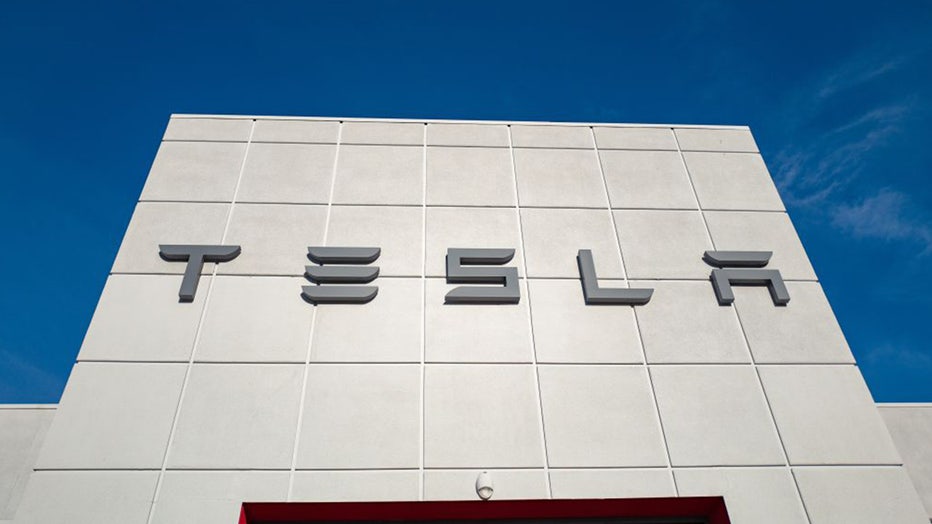 FILE - Low-angle view of the facade of Tesla Motors dealership with logo and sign in Pleasanton, California, July 23, 2018.

In addition, Tesla is recalling over 7,000 Model X SUVs from 2021 and 2022 for airbags that do not inflate as intended in a crash when the car's windows are lowered. The problem was first discovered during tests performed by Tesla in December. Impacted owners will be notified in early June, and the company's service centers will replace the left and right front-row side curtain airbags free of charge.

Tesla is not aware of any crashes, injuries or fatalities related to either issue.