MILWAUKEE -- On Wednesday, March 9th, the same day President Barack Obama endorsed Milwaukee Mayor Tom Barrett in the race for mayor, came some good news for the entire city from the White House. Milwaukee is becoming a White House "TechHire Community." It could lead to federal money to train people for tech jobs.

"The White House actually approached us and said 'look, you are doing exactly what we want you to do. We want you to be apart of this initiative,'" Milwaukee Mayor Tom Barrett said. 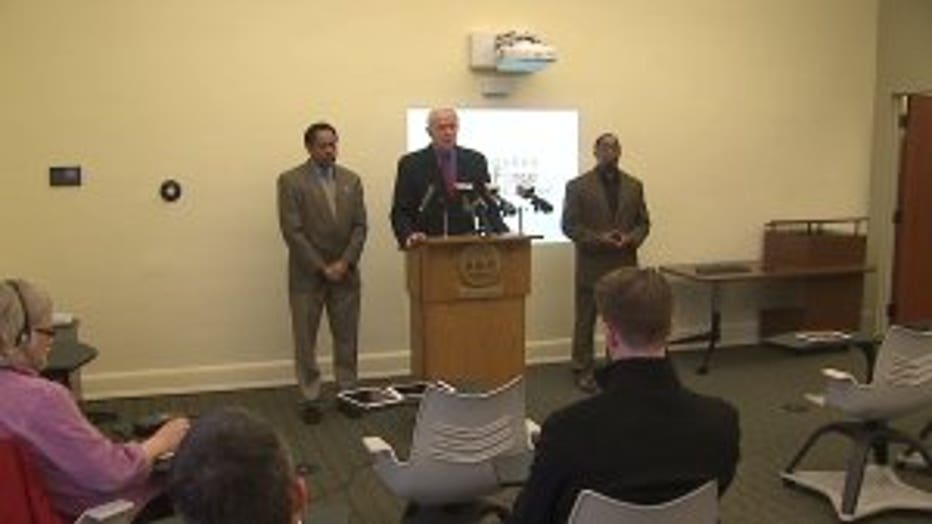 Milwaukee is one of 15 cities being designated a "TechHire Community."

The White House has identified cities where tech jobs are growing and more training is needed.

"We know this is an area where jobs are just exploding," Barrett said.

Barrett's announcement Wednesday came as Herb Hayden continued to gear up for the opening of the "Tech Force Center." 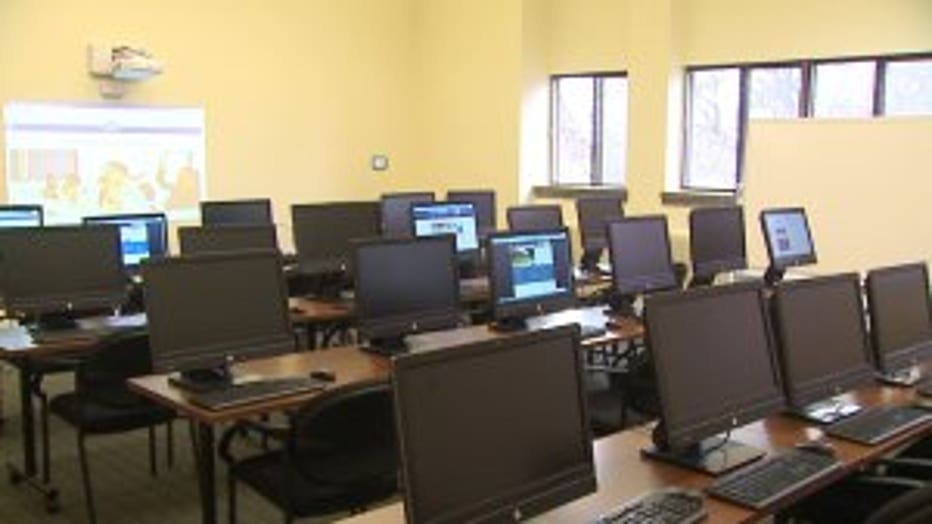 "We're going to have a grand opening in late May. We are going to be able to take it to another technology level and offer the technology resources and education that people are looking for and needing," Hayden said.

The TechHire designation doesn't come with federal dollars, but Mayor Barrett said the title should definitely help when applying for training grants.

"I don't ever want to over promise, but I'm much more optimistic that we are in the hunt for those significant grants," Barrett said.