KENOSHA -- A fourth lawsuit has been filed against Los Corrales Enterprises, LLC -- doing business as Supermercado Los Corrales -- located on 52nd Street in Kenosha. This, in connection with pork carnitas served at the store over Mother's Day weekend. Tests revealed those pork carnitas to the be source of a Salmonella outbreak that sickened dozens.

This fourth lawsuit has been filed on behalf of Elizabeth De La Cruz and her three children, as well as her husband Emmanuel Silva. All four members of De La Cruz’s immediate family, including 14-year-old Anahi Gonzalez, 11-year-old Damien Gonzalez and two-year-old Amanda Silva suffered Salmonella poisoning after consuming the tainted pork carnitas prepared and sold by Supermercado Los Corrales. 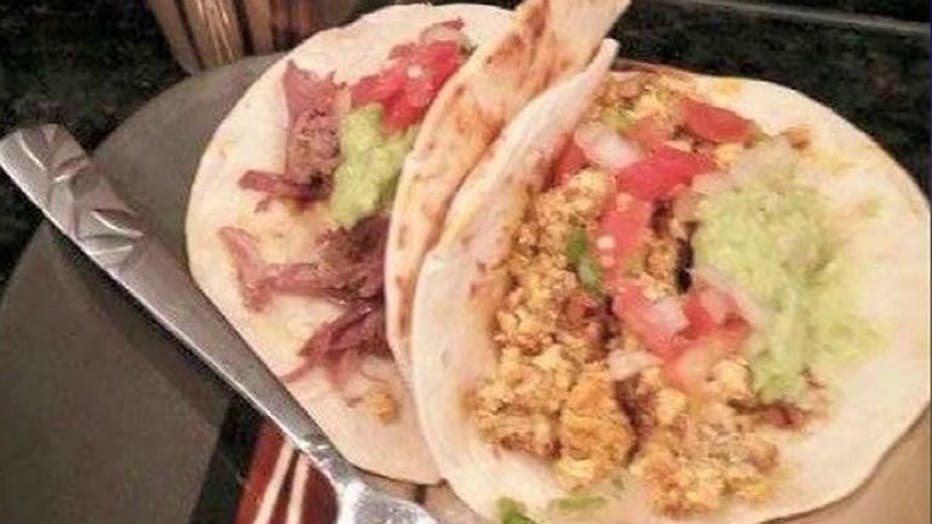 In Lake County, Illinois, Elizabeth De La Cruz’s husband and children gathered with extended family on May 10th, 2015, for a Mother’s Day brunch around noon. At that time, dozens of family members consumed the pork carnitas that were purchased at Supermercado Los Corrales earlier that morning.

The following morning, on May 11th, 14-year-old Anahi was the first to show symptoms of food poisoning. She suffered from agonizing abdominal cramps and repeated bouts of diarrhea. Meanwhile, at school, Anahi’s 11-year-old brother Damien reportedly saw the school nurse as he was also experiencing gastrointestinal discomfort and diarrhea, along with a pounding headache and a fever of 102℉.

Both Anahi and Damien were taken to Vista Medical Center West in Waukegan, Illinois to treat their subsequent dehydration after a long day of severe discomfort.

The next day, May 12th, both Emmanuel and two-year-old Amanda Silva also fell ill with violent bouts of diarrhea, coming in 30-minute intervals. Amanda’s diapers had to be changed frequently, and she began to develop a painful rash. Additionally on this day, Damien’s condition worsened as he experienced significant nausea, resulting in profuse vomiting.

On Wednesday, with no apparent signs of improvement, De La Cruz rushed her husband and children to Lake Forest Hospital in Lake Forest, Illinois. The children were rehydrated as their diarrhea had not ceased, and they were treated for nausea. Emmanuel, however, elected to forego treatment in order to be present and better care for his family.

After nearly a week of illness, De La Cruz hastily brought Amanda to Northwestern Hospital on Saturday, May 16th, in Grace Lake, Illinois. Again she was treated for dehydration, and was also administered a soothing cream to alleviate pain from her now bloody rash. A stool sample was taken and tested positive for Salmonella.

Elizabeth De La Cruz and Emmanuel Silva were recommended to purchase expensive probiotics to aid in restoring their family’s gastrointestinal health. Even with medical care, 14-year-old Anahi has lost 15 pounds, and all who were infected continue to experience occasional abdominal discomfort.

On May 21st, the Kenosha County Division of Health issued a “news flash” that announced an investigation into the outbreak. Health officials identified Supermercado Los Corrales as the source of the Salmonella poisoning. The number of victims has climbed to 70 people, and the count may continue to rise, as this is an ongoing investigation. 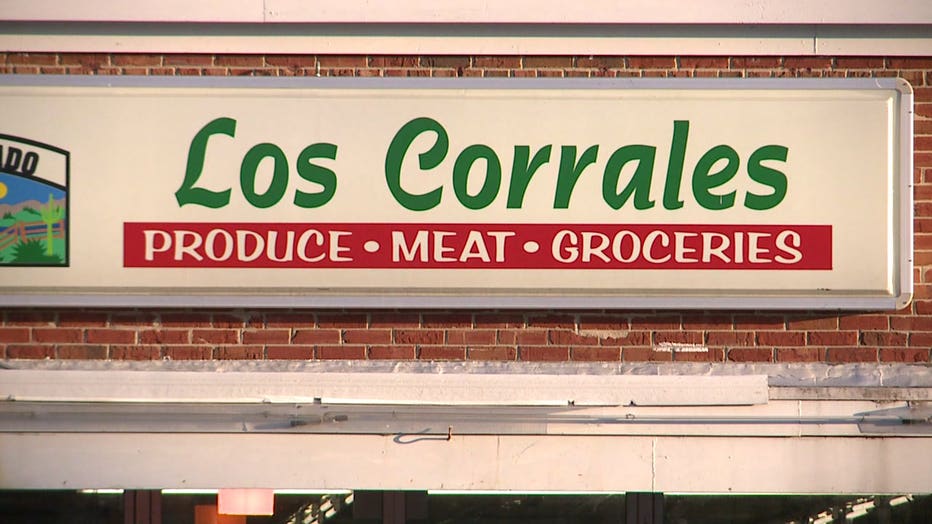 Salmonella is the second most common foodborne illness in the United States. Approximately 1.4 million cases of Salmonella poisoning occur each year, and 95% of those cases are transmitted by tainted food.

Because the Salmonella bacteria is found in human and animal feces, contaminated foods are often of animal origin, including beef, pork, milk, eggs, and cheese. However, all foods, including vegetables, can become contaminated without the utilization of proper hygienic practices.

Once the bacteria enter the small intestine, they multiply and enter into the bloodstream within 24-72 hours. Infants, the elderly, hospitalized persons, and others who embody weak or suppressed immune systems are among the most vulnerable to Salmonella, and will often suffer the most severe symptoms.

The acute symptoms of Salmonella include abdominal cramping, diarrhea that may become bloody, and the sudden onset of nausea. A small number of people may experience ongoing symptoms such as joint pain, which can lead to chronic arthritis. There is no cure for Salmonella, but victims are usually able to recover completely over a period of several months.