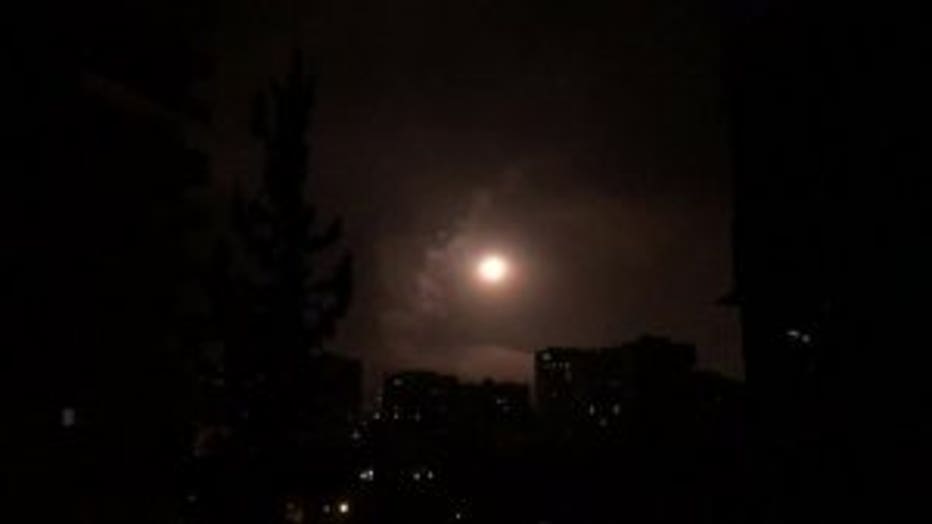 Orange bursts lit up the night sky as missiles struck the heart of the Syrian chemical weapons arsenal Saturday, April 14.

"It's a good step in the right direction," said Dima Alghazzy, Syria native. 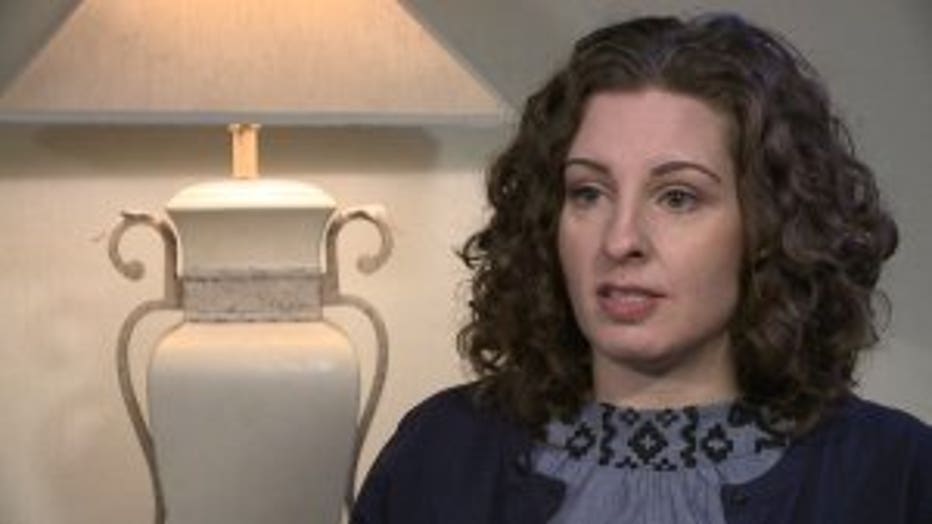 Alghazzy, now living in Milwaukee, applauded the joint efforts of the United States, Britain and France -- showing force after Assad's regime allegedly poisoned its own people with a gas attack on innocent civilians.

"To hear that something is finally being done to hold somebody accountable was very exciting. I was hoping that it would really not just send a message, but be more effective in debilitating the regime's power in attacking its people," said Alghazzy. 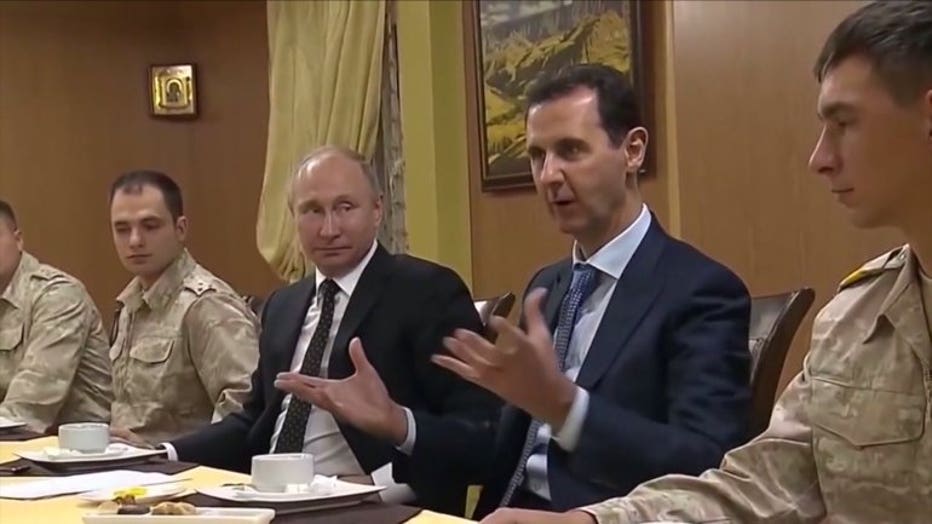 The military move -- which is the second since President Trump has taken office -- is being touted as a show of force and an attempt deter the possible future use of banned weapons -- actions that Alghazzy feels are necessary. 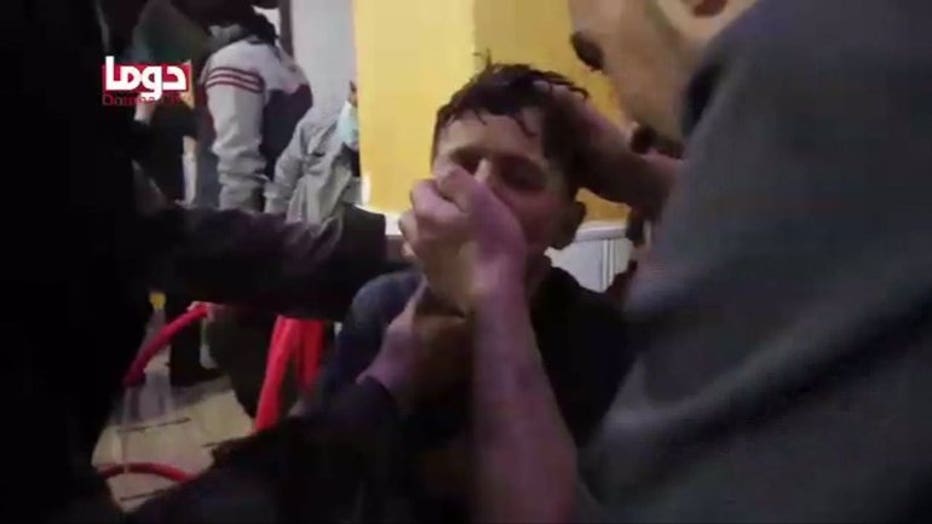 "People are still dying every day. More than half of the country has been displaced. It can't go unchecked," Alghazzy said.

Wanting the atrocities in her homeland to stop, Alghazzy said she doesn't want the pressure to stop here. 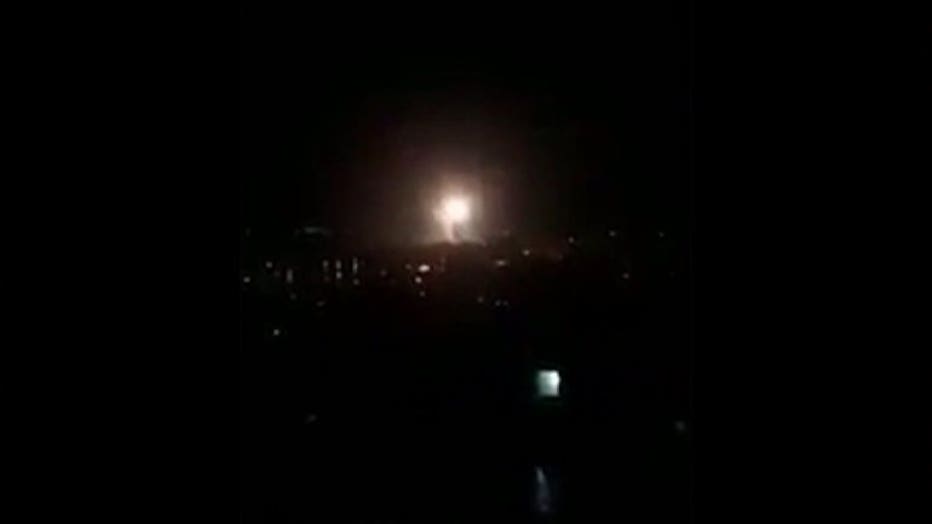 "It's more of a slap on the wrist. They took this strike like, 'we are still standing.' I don't think this one strike will be debilitating. The regime is very resilient. It has strong allies backing it up," said Alghazzy.

Desperately wanting the death, destruction and divide in Syria to come to an end, Alghazzy said she's hopeful the airstrikes are the beginning of the end of Assad's leadership. 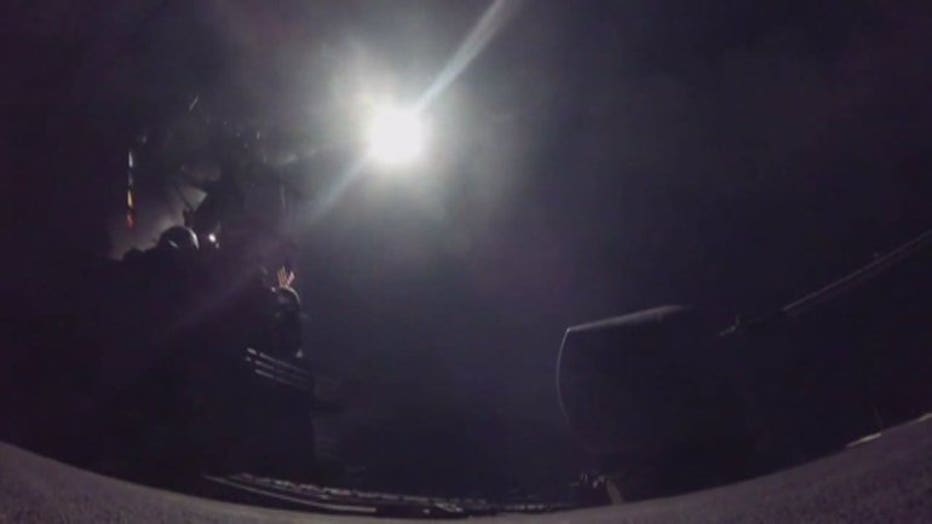 "Helping the people of Syria would best be done by moving the political transition process and restoring stability in the country -- to enable people who have been displaced to go back to their homeland and rebuild their country. I'm forever optimistic that one day we will witness justice being served," said Alghazzy.

The airstrikes followed the purported use of chemical weapons in Douma on April 7, which activists say killed over 40 people.

Russia and Iran called the use of force a "military crime" and "act of aggression." The U.N. Security Council met to debate the strikes, but rejected a Russian resolution calling for condemnation of the "aggression" by the three Western allies.