Suspect in Karen Bradley`s murder remains at large, but he now faces charges

Suspect in Karen Bradley`s murder remains at large, but he now faces charges 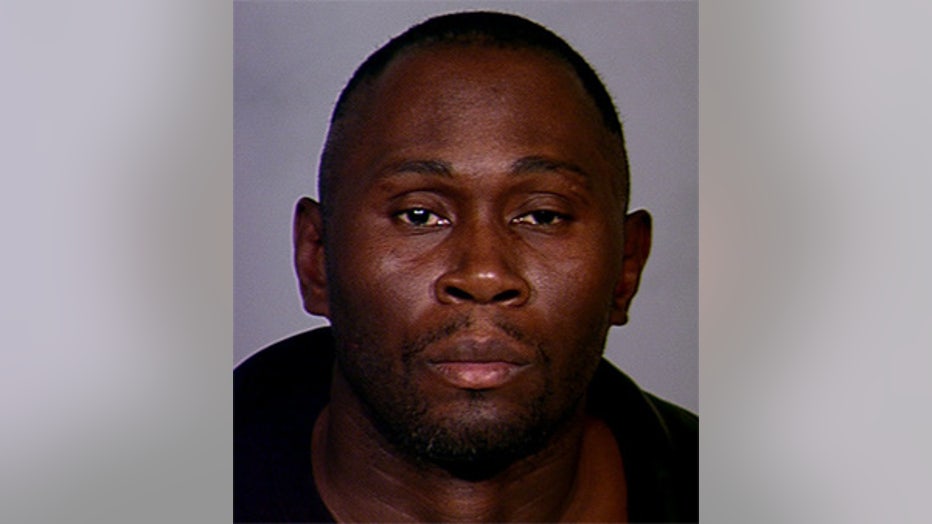 There, they located Karen Bradley, laying outside her apartment's door suffering from a gunshot wound to the left side of her head. Police found a spent bullet casing near Karen Bradley's body.

Members of the Milwaukee Fire Department arrived at the scene and Karen Bradley was pronounced dead. 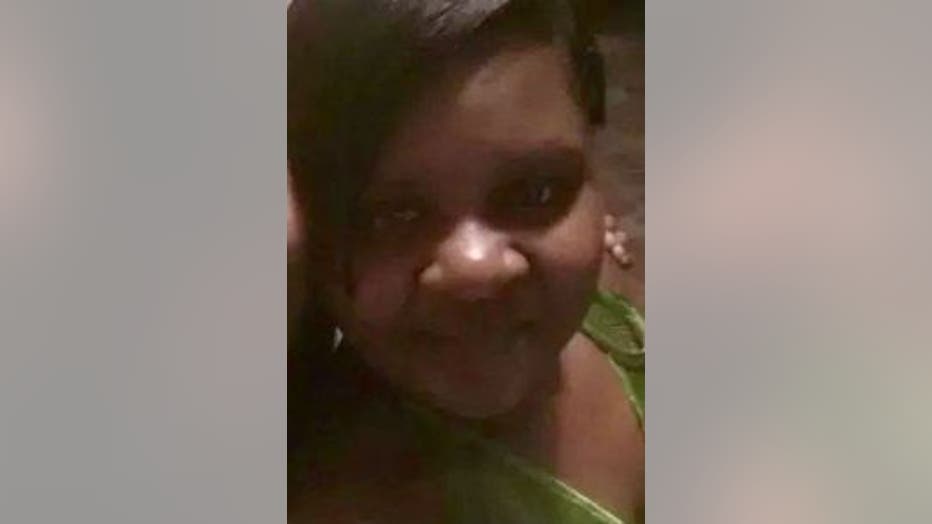 The complaint says Karen Bradley's 16-year-old daughter told police that on Wednesday, December 3rd, Karen Bradley arrived home from work, and she and Anthony Bradley got into an argument concerning a dispute involving a neighbor.

The complaint says Anthony Bradley then left the apartment to "sell some drugs," according to Karen Bradley's daughter.

Karen Bradley's 16-year-old daughter told police that because of the incident involving Anthony Bradley and the police, the family began moving into a home on N. 9th Street and Chambers, according to the complaint.

The argument continued back at the apartment at 78th and Bradley, and the argument became physical, according to the complaint. The complaint says Karen Bradley's 16-year-old daughter observed her mother trying to call police, but she says Anthony Bradley took the phone from Karen's hands -- saying "call the police and watch what I do."

Karen Bradley's daughter told police Anthony Bradley became more and more upset, and at one point had one of his hands on Karen Bradley's throat, and her back pressed against the wall.

The complaint says Karen Bradley's 16-year-old daughter went into her room, and shortly thereafter, Anthony Bradley came into her room with a cut on his face -- saying Karen Bradley had cut him, and asking the girls how they would like it if he cut their mother.

Then, the complaint indicates Karen Bradley told the girls to get their stuff because she was going to call a cab so they could leave. By this point, Anthony Bradley had armed himself with a gun -- sitting in front of the door, saying no one would be leaving the house.

The complaint indicates Anthony Bradley was threatening to kill Karen Bradley and the girls.

Eventually, Karen Bradley and the girls exited the front door of the apartment. That's when Karen Bradley's 16-year-old daughter told police she heard the sound of a gun being racked, and when she turned back, she saw that Anthony Bradley had placed the gun to her mother's head -- shooting her.

The girls ran out of the apartment, and they were able to flag down a police officer to report the shooting of their mother.

"Domestic violence homicide is the ultimate form of domestic violence. It is a familiar pattern for us to hear from clients that they have repeatedly made attempts to get out and have struggled. She was doing all she could to save her own life and as a community I feel we have failed. We have to continue to open doors for people to walk through," Carmen Pitre, the executive director of the Sojourner Family Peace Center said.

Anthony Bradley is a convicted felon, and thus, was prohibited from possessing any firearm, according to the complaint. He was convicted in May 2014 of possession with intent to deliver cocaine in a case filed in 2013. He was on probation at the time of the shooting of Karen Bradley.

The complaint indicates Anthony Bradley has multiple prior felony convictions, seven to be exact.

The second puts “stalking” in the definition of domestic abuse.

CLICK HERE to learn more about the Milwaukee Women’s Center.