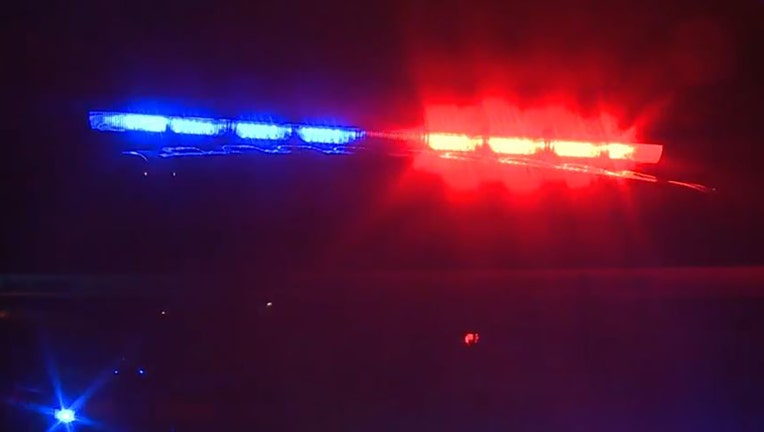 According to the Rock County Sheriff's Office, the incidents began around 6:50 p.m. on March 29. Janesville police were investigating an incident in which the suspect fled a scene.

A short police chase was terminated near State Highway 26 and U.S. Highway 14. At the time, there was a Rock County deputy roughly two miles away on State Highway 26 near McCormick who saw the suspect's vehicle drive around their squad before continuing down the highway while driving on the wrong side of the road.

After the crash, the suspect – since identified as a 39-year-old Janesville man – fled the scene on foot. He was later located and taken into custody.

The deputy was taken to the hospital for treatment and released. No other vehicles were involved.

The Wisconsin State Patrol will be investigating the crash.