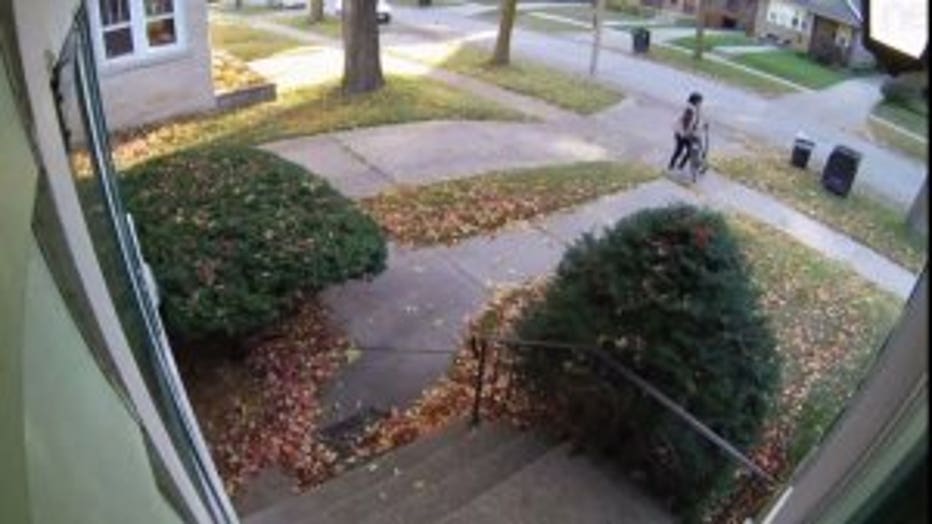 WAUWATOSA -- A package thief was caught in the act in Wauwatosa. The homeowners didn't even realize they were expecting a package until they got an alert on their phone that their front porch camera had detected a person outside. When they watched the recording, they couldn't believe what happened next.

What begins as a video of a person seemingly out for a bike ride on a sunny fall afternoon, suddenly reveals a crime of opportunity.

"They got off and turned their entire bike around as if they were turning around, once he knew no one was watching, he put his hood up," said Allie Christman, Wauwatosa homeowner. 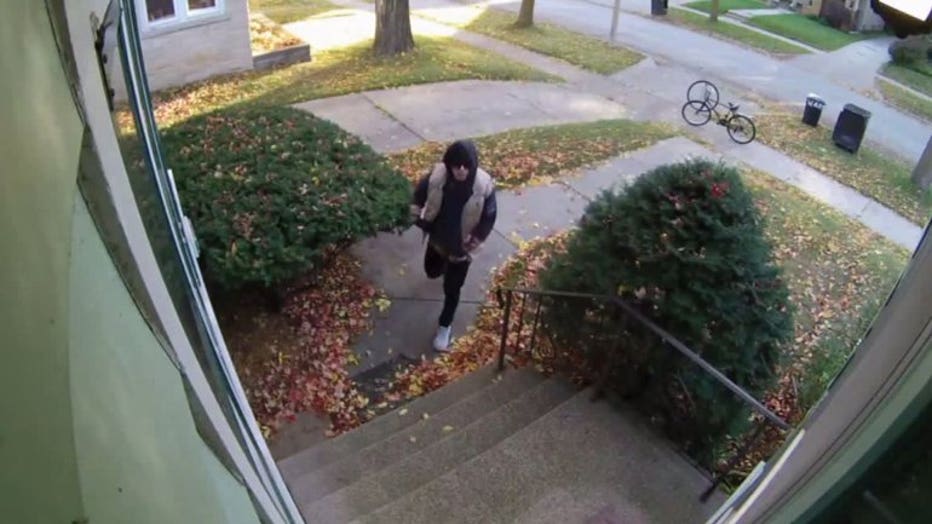 Allie Christman says her home's security camera, near 66th and Meinecke, was rolling around 5:00 p.m. Wednesday, October 18th, when the thief grabbed a package off her front porch, zipped it into his vest and rode away. 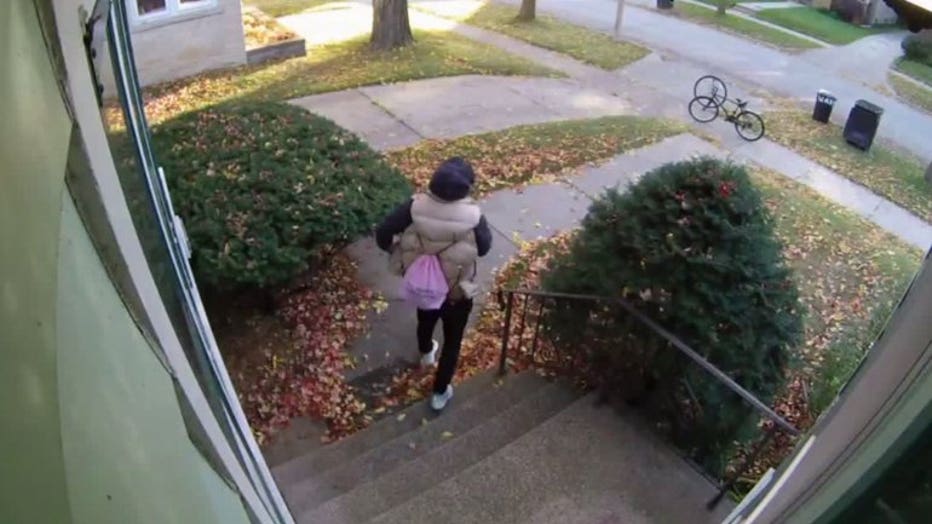 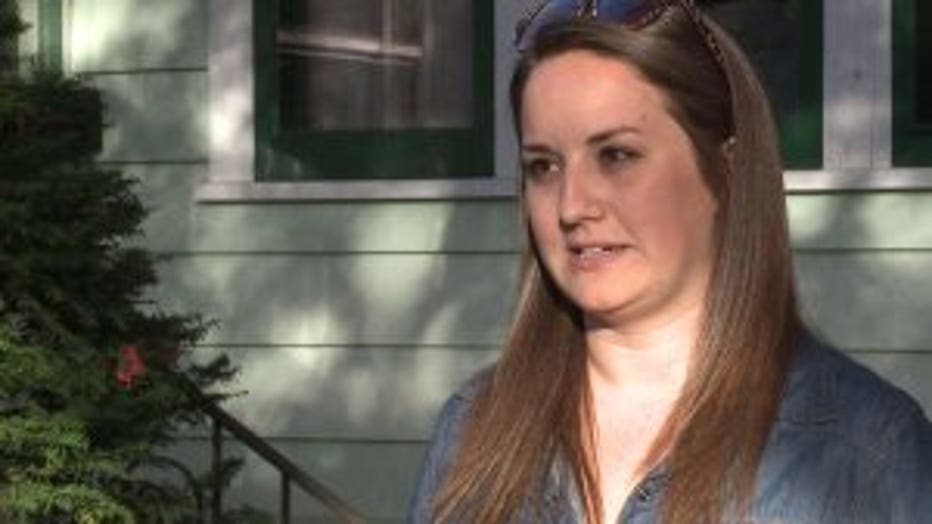 "They were going slow, it didn't look like this was surprising to them. It seemed like they had done this before," said Christman.

Inside the package was a toy truck Christman had bought for her nephews. She says she's shocked a small delivery like that would be worth stealing given the potential risk of getting caught. 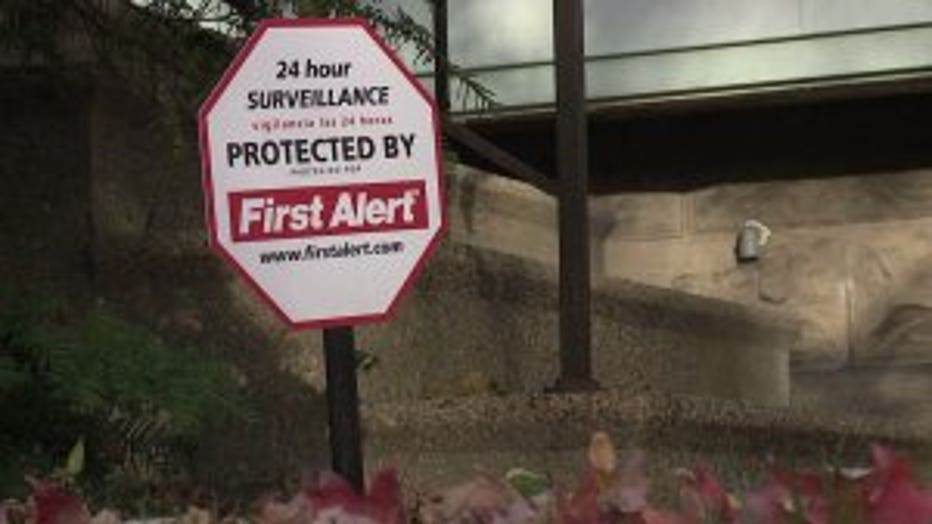 "We have a sign in the yard that says, '24-hour surveillance.' we have a sticker on the window right above the window where they picked the package up -- and our camera is obvious. It has a blinking light over it," said Christman.

Christman and her husband have since contacted police and shared the video with neighbors. Although their property can easily be replaced, they don't want for the crook to take a piece of mail that's invaluable.

"Hopefully it means more of our neighbors are on alert and keeping their eyes out so something like this doesn't happen again," Christman said.

Police say they also responded to a report of a package theft Wednesday night around 10:00 p.m. In that case, the thief made off with yet another gift for kids: ten containers of Play-Doh. It's unclear if the two thefts are related. 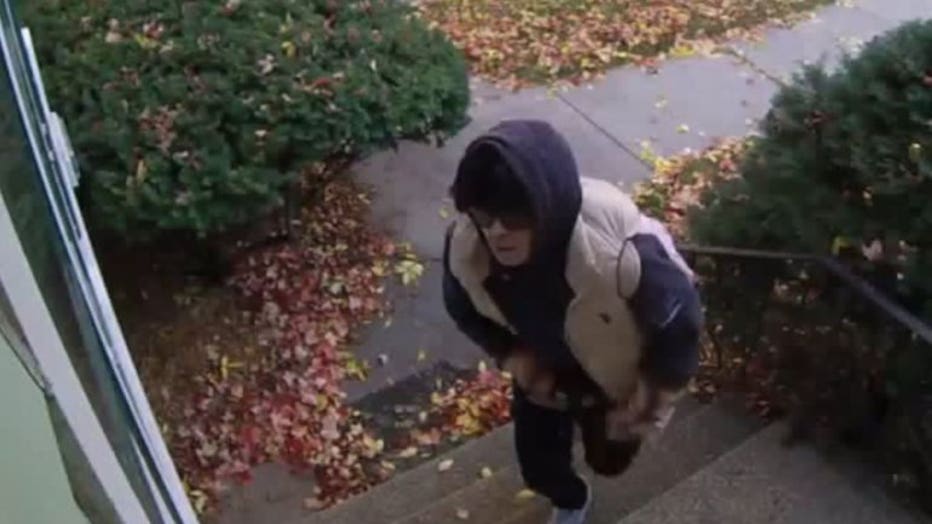