WASHINGTON  — The Supreme Court of the United States has rejected President Donald Trump’s effort to end legal protections for 650,000 young immigrants, a stunning rebuke to the president in the midst of his reelection campaign.

The outcome seems certain to elevate the issue in President Trump’s campaign for reelection, given the anti-immigrant rhetoric of his first presidential run in 2016 and immigration restrictions his administration has imposed since then. 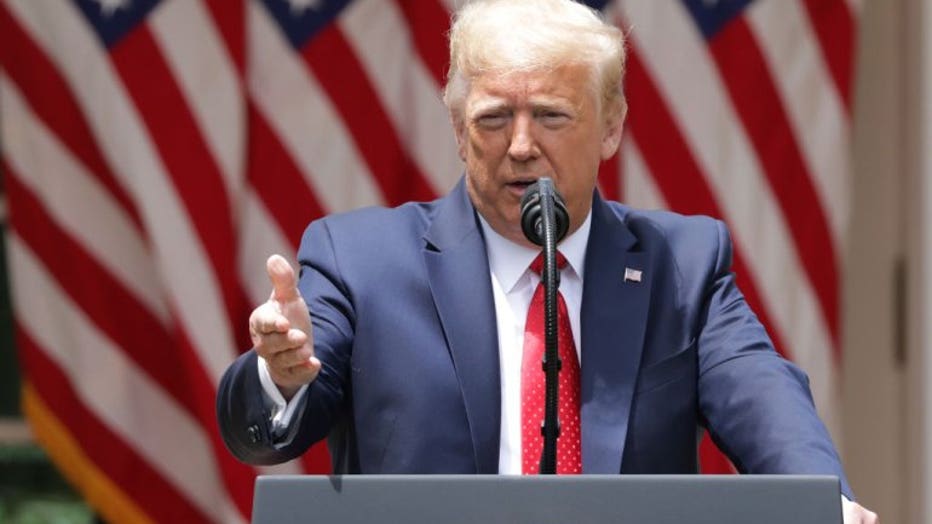 The justices rejected administration arguments that the eight-year-old Deferred Action for Childhood Arrivals Program is illegal and that courts have no role to play in reviewing the decision to end DACA.

The court ruling saves the Obama-era protections for young people -- often called "dreamers" -- who brought to the U.S. as children. The program protects them from deportation. 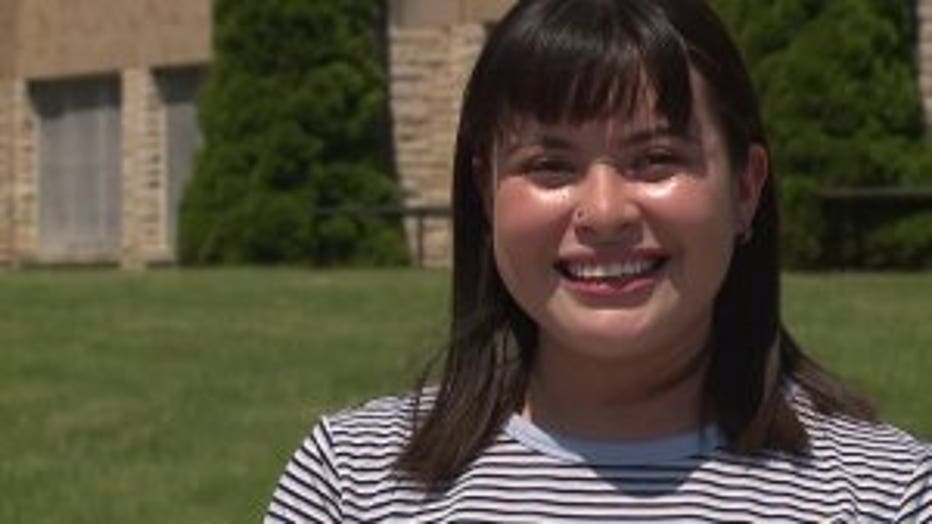 6,600 dreamers live in Wisconsin. Cynthia Cantu was born in Mexico and was only five years old when her mother brought her to the U.S.

"It was my birthday and she didn't have much to offer," said Cantu, who said her mother told her about the opportunities in the U.S. "That is what has meant the most to me and I live by that. At this age, I still remember those words from my mom and that's my motivation. She's my motivation to continue."

The decision in Washington is personal for Cantu, whose parents came to the U.S. illegally. Since she was 15, she has been protected by DACA.

"It means that they live in fear. The same fear that I lived with, that I had, the minute DACA was under reconstruction, or under discussion," said Cantu. "It was a fear I had during those moments and I shared those moments with them."

Chief Justice John Roberts, siding with four liberal justices, did not rule on the merits of DACA. Rather, they ruled on the procedure the Trump administration used to cancel it. Roberts said they did not consider the hardship that cutting the program would mean to recipients, like Cantu. 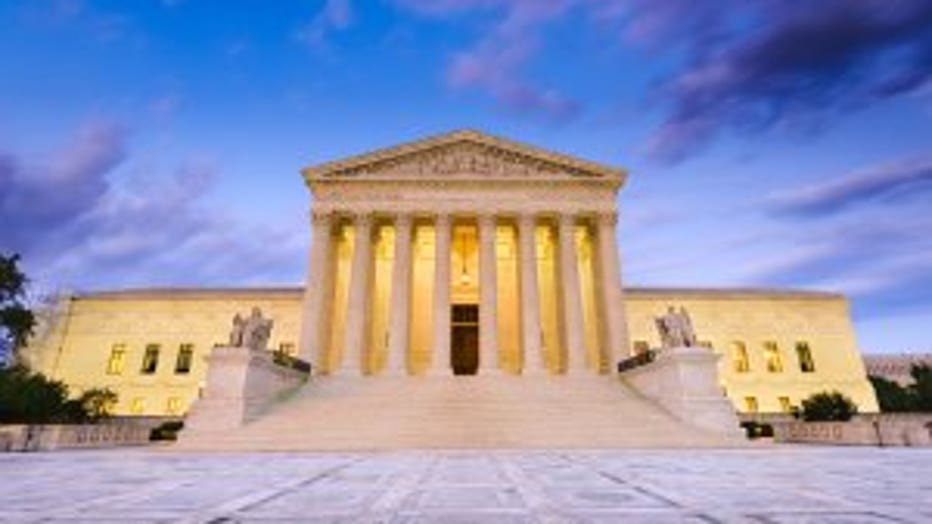 Because the ruling was about the procedure used, the Trump administration could try to scrap the program again with a different procedure.

Conservative Justice Clarence Thomas dissented, saying DACA was illegal from the moment it was created in 2012.

Cantu just graduated from Milwaukee's Carmen High School and is going to Marquette University on a full ride.

“I wholeheartedly support today’s Supreme Court ruling in favor of retaining DACA. This valuable program helps protect the lives of children, adults and families across the nation. Today’s decision will provide thousands of our residents with the opportunity to pursue higher education, obtain career goals and give back to the community they call home.”