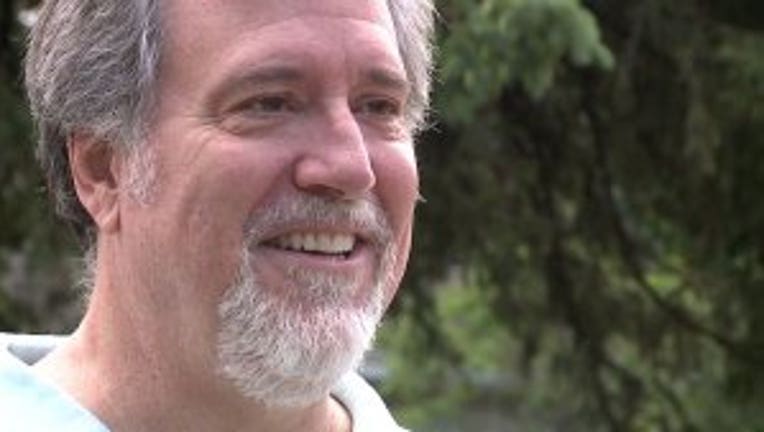 MENOMONEE FALLS -- It sounds like a story that a dreamer may have come up with.

"It's etched in my memory forever." 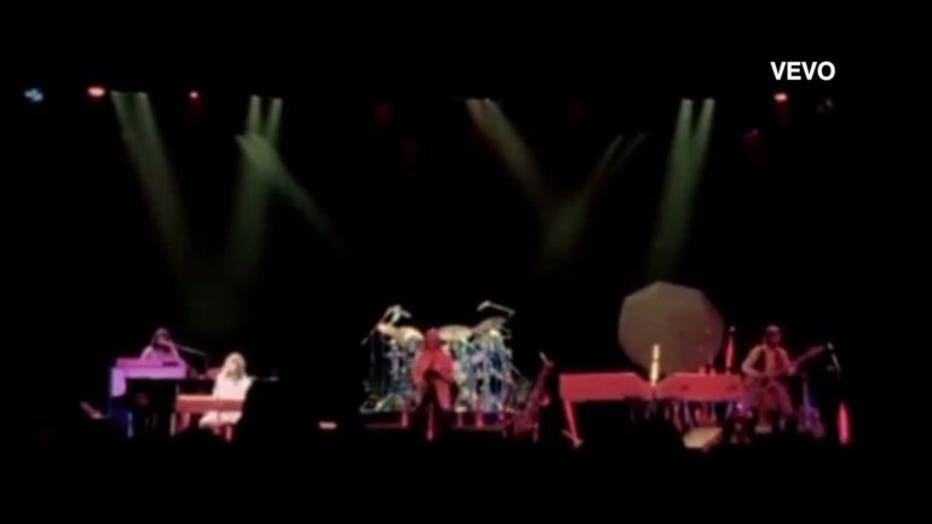 "During their Famous Last Words tour, I took one of the license plates off my car and took it to the concert, we were sitting in the third row for that particular show," David Wise said. 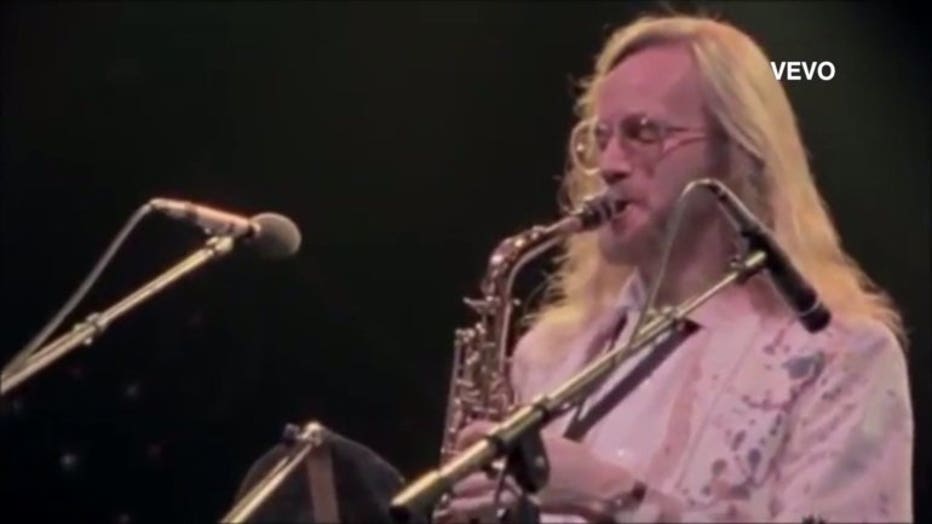 David – a superfan who lives in Menomonee Falls – waved that plate back and forth to the music at that concert. It caught the eye of the band's saxophone player John Helliwell.

After giving the plate to a security guard -- with a note on the back -- the plate made it's way up to the stage. 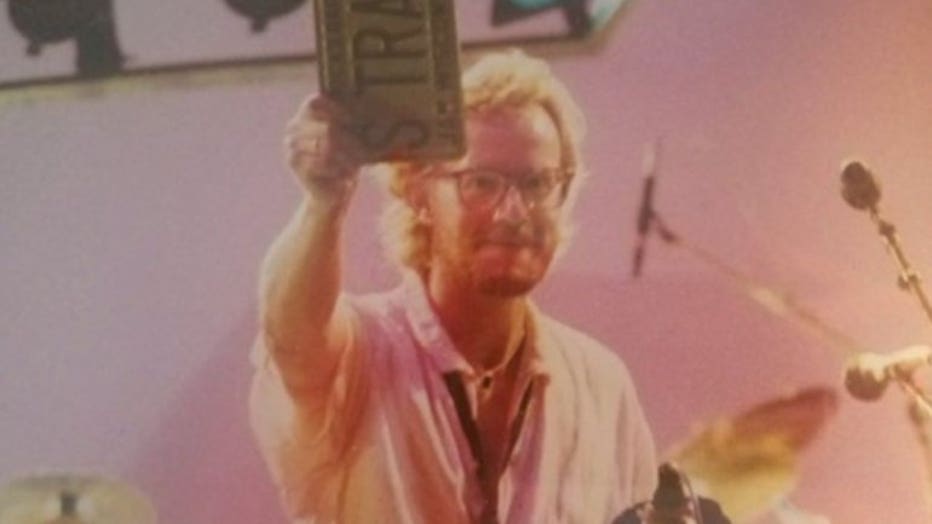 "Held up the plate and showed it to the audience and said this is a nice gift thank you Dave and Dave this is for you," Wise said.

But it's what happened years later that's striking a chord with the brothers. Helliwell posted to social media looking for the owner of that same plate. 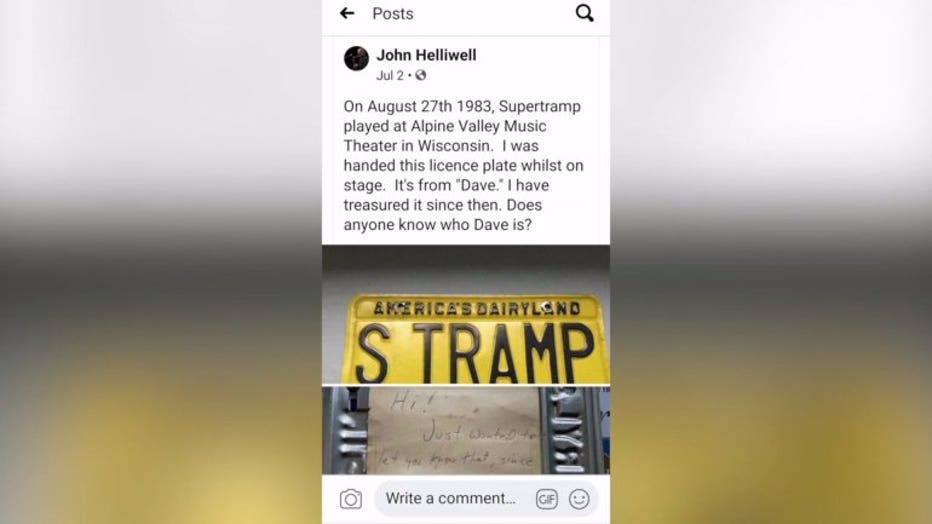 "It's just this weird blast from the past. It's what, 37 years ago? Something like that and just out of the blue it shows up," he said. 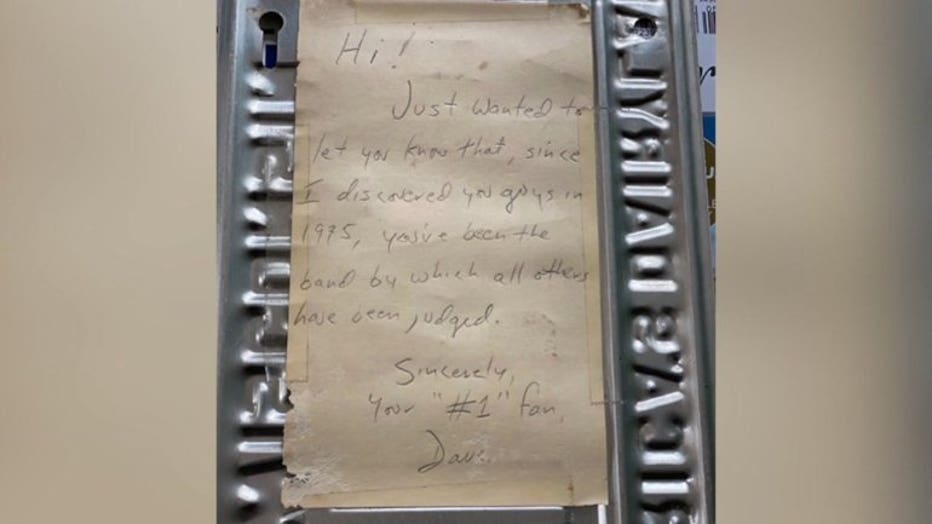 So David reached out to the artist and the two have since been corresponding back and forth.
A friendship David never dreamed of.

"He'd actually put it on the mantel of his home and that he had been thinking about me throughout the years," Wise said.