MILWAUKEE (WITI) -- It's a groundbreaking scientific discovery! (Sense the sarcasm?) Women think guys who wear white T-shirts are hotter than men who wear T-shirts in other colors. 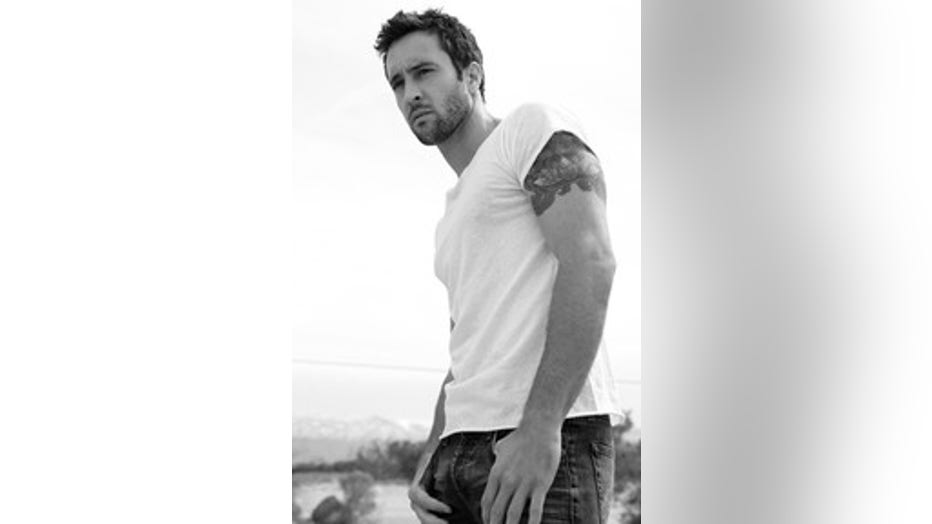 Researchers at Nottingham Trent University found that men who wear plain white T-shirts are found to be 12% hotter than other men.

Researchers found plain white T-shirts can create an illusion that broadens the shoulders and slims the waist, which apparently is a top sign of masculinity.

Psychologists showed them pictures of different male body shapes, and asked them to rank the images according to perceived attractiveness and health.

Researchers found white T-shirts help shift the focus from a man's stomach to his shoulders.

They also found that exercising is way more effective than solely wearing a white T-shirt.

CLICK HERE for more on this study from Nottingham Trent University.