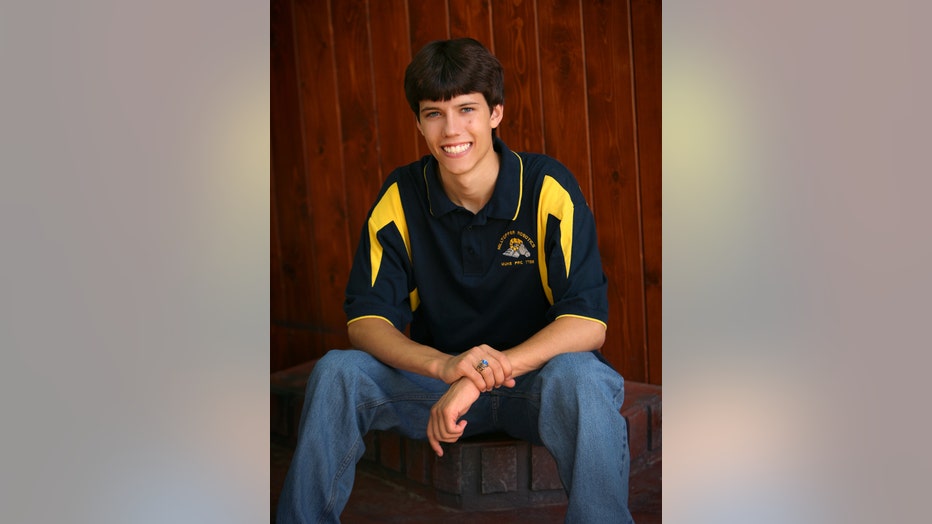 Meanwhile, FOX6 News spoke with a friend and former classmate of Boldt's, who says right now, it is hard to come to terms with Boldt's death.

"It just feels so surreal," Will Carver said.

Carver came to his Alma Mater on Wednesday -- Marquette University High School along with several other former students.

The group gathered at the school to remember Boldt, who was gunned down at Purdue University on Tuesday.

Carver remembers going to junior prom with Boldt -- as do others from Marquette University High School's class of 2010.

"I met up with a couple of them last night after we heard the news and were were talking. It's shocking," Carver said.

Carver says there is more tragedy students must deal with. On Wednesday morning, there was an update on a 14-year-old Marquette University High School freshman battling cancer.

"It's a pretty big hit for Marquette High and the community," Carver said.

Carver says Boldt had recently reached out in an effort to reconnect with his Marquette University High School classmates.

"He was actively starting a Facebook group for us about a month and a half ago for the class of 2010. Invite everyone. We'll get reconnected," Carver said.

Now, the group is using that Facebook page to reach out to one another and mourn their friend's death.

Near the school is a street called "Boldt Brothers Byway." Boldt's parents are big supporters of the school, and won the naming rights in an auction last April as part of a fundraising effort the school does each spring.