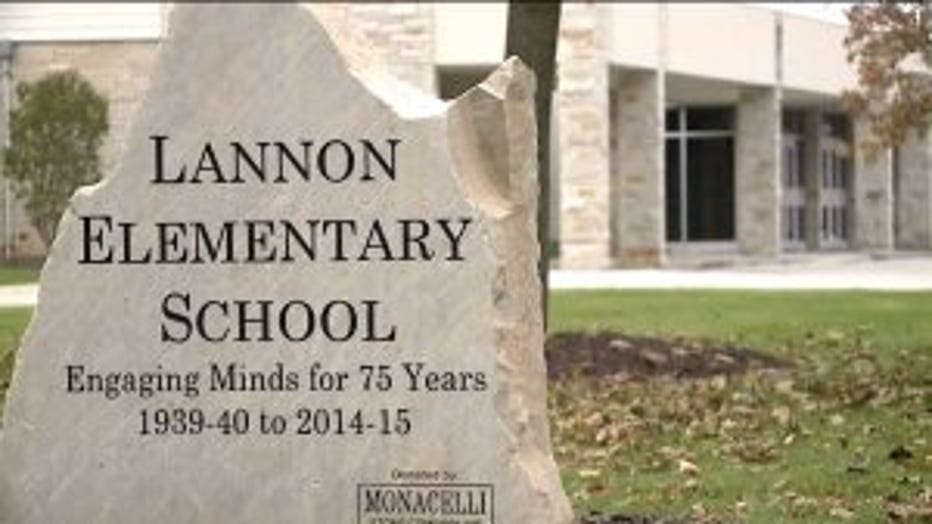 WAUKESHA COUNTY -- Hundreds of kids at Lannon Elementary School are not drinking the water at school. That's ever since the school's water supply turned up E.coli and coliform bacteria that could make them sick. Officials are trying to determine just how widespread the problem is.

At the end of September, a routine test of the water was not good. A second round of testing confirmed it. 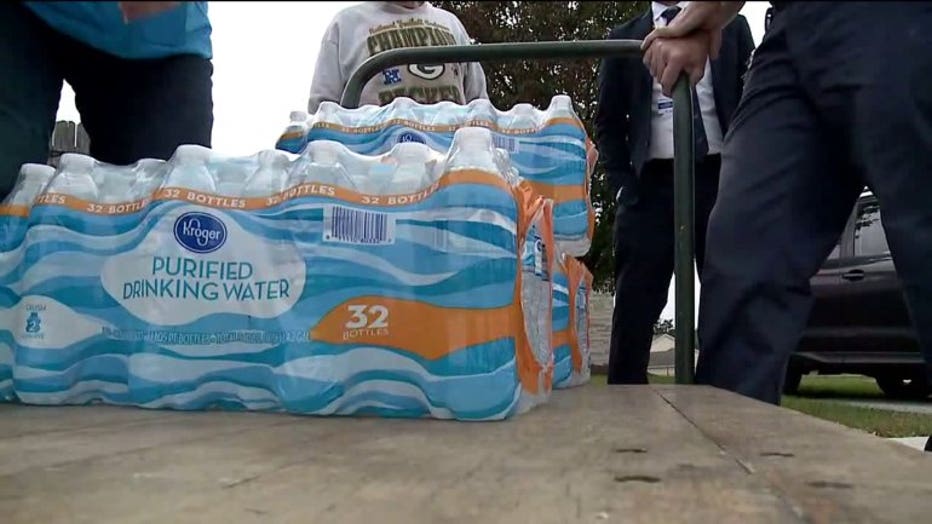 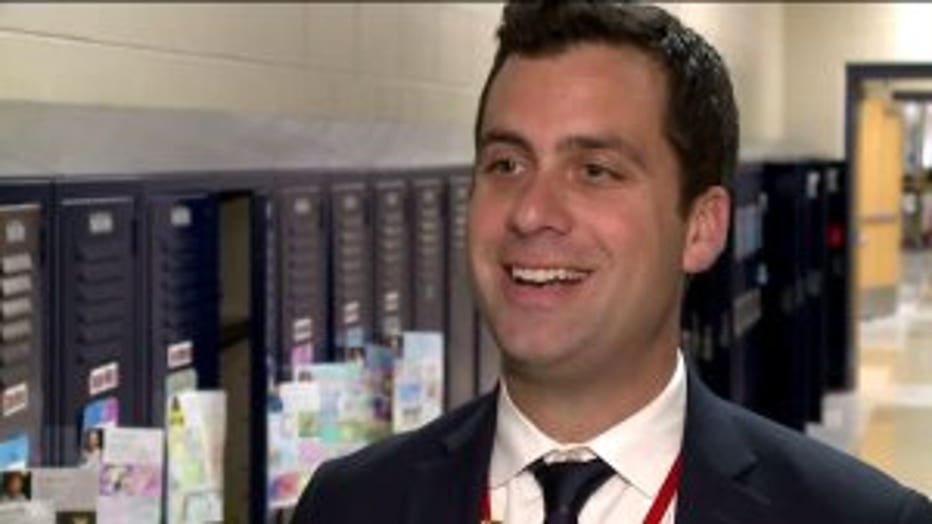 "We shut off the water. You can see over our drinking fountains, we've plastic bagged them and put some signs on there because old habits die hard and we want to make sure nobody makes a mistake and takes a drink," said the principal of Lannon Elementary School, Brian Balfany.

Lannon school has plans to hook up to municipal water, but that will require around $350,000 to lay the laterals. The district will try to get an emergency grant.

In the meantime, vats of water are being brought in for hand-washing stations, and many bottles donated by the community keep coming. 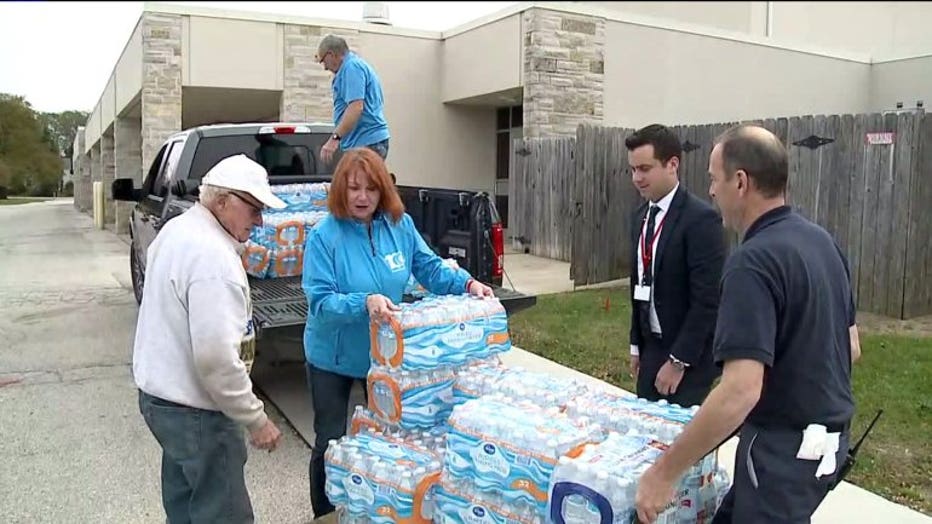 "Student safety is our number one goal, and our staff as well. We provided that bottled water right off the bat," said Balfany. 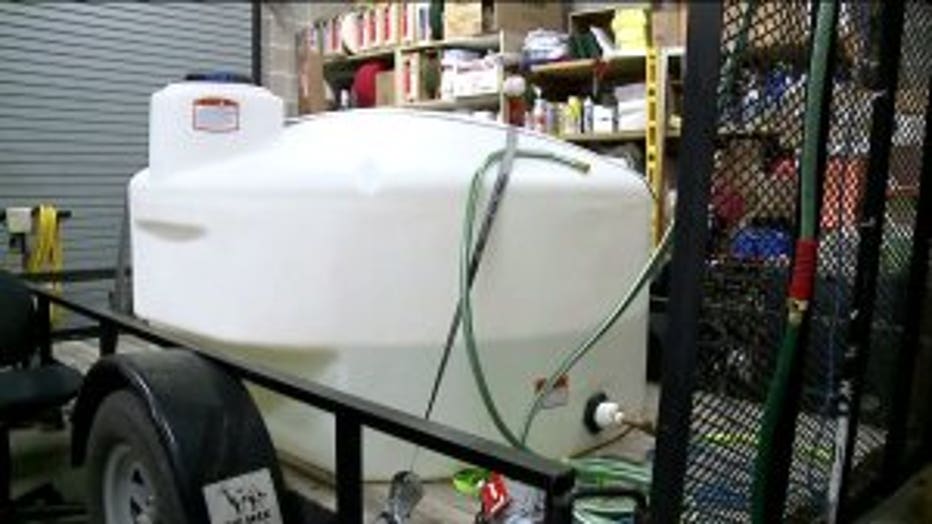 The Wisconsin Department of Natural Resources (DNR) is working on the problem to see how widespread it is because some homeowners also reported contaminated wells.

There is a question as to if the problem could be with the groundwater itself. The school hopes to be hooked up to municipal water by December. 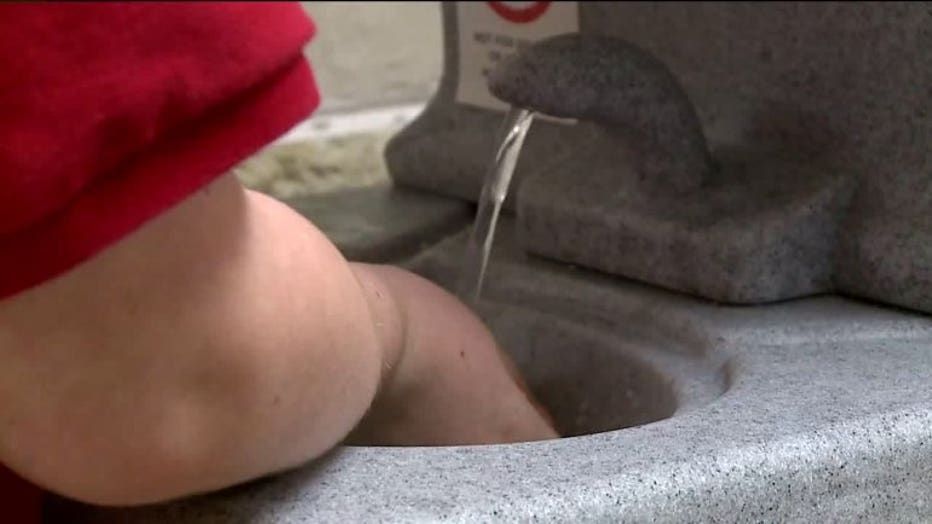