MILWAUKEE (WITI) --The next time you're driving around Milwaukee, don't be surprised to see a baby lifting a trash cash -- a cardboard cut-out of a baby that is. It's all to promote a casting call for the Strong Baby campaign.

Fun images, like a baby ripping a phone book, doing a handstand in front of the YWCA or doing other outrageously strong things are meant to catch your eye. While they may be fun to look at, they are also a reminder of the infant mortality rate in Milwaukee. Between 2009 and 2011, the Health Department says there were 318 deaths in the city.

"There are too many babies who don`t live long enough to blow out the candles on their first birthday cake, and we want to change that," said Milwaukee Mayor Tom Barrett.

The Strong Baby campaign re-launches November 1st. Along with it there will be a live casting call at the Bradley Center where finalists will be chosen to go on future posters. 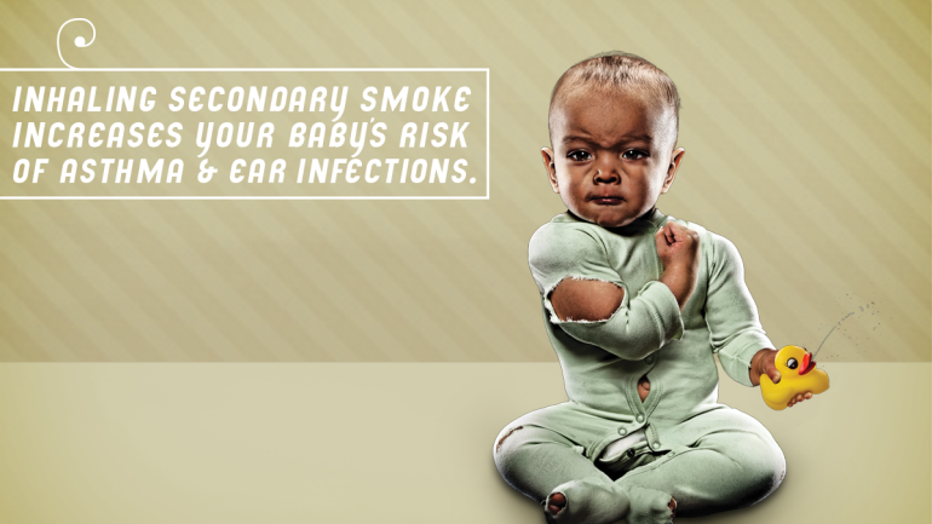 "We wanted to kind of approach it in a way that was enticing to Milwaukee and that would catch their attention," said campaign coordinator, Lauren Wagner.

Organizers are expecting about 2000 babies at the casting call. They say it is going to be set up a little bit like a photo shoot.  Parents will take their babies to different booths, take some pictures and then those pictures get sent to the judges. It's a way to get the community involved and educated on issues like the dangers of co-sleeping and premature births, to reduce the infant mortality rate.

"We have seen in the last year in particular, an increase in the infant mortality rate for African-American babies," said Mayor Barrett.

In 2013 nearly 60% of infant deaths in the city were due to prematurity. That is one statistic the city hopes to change. 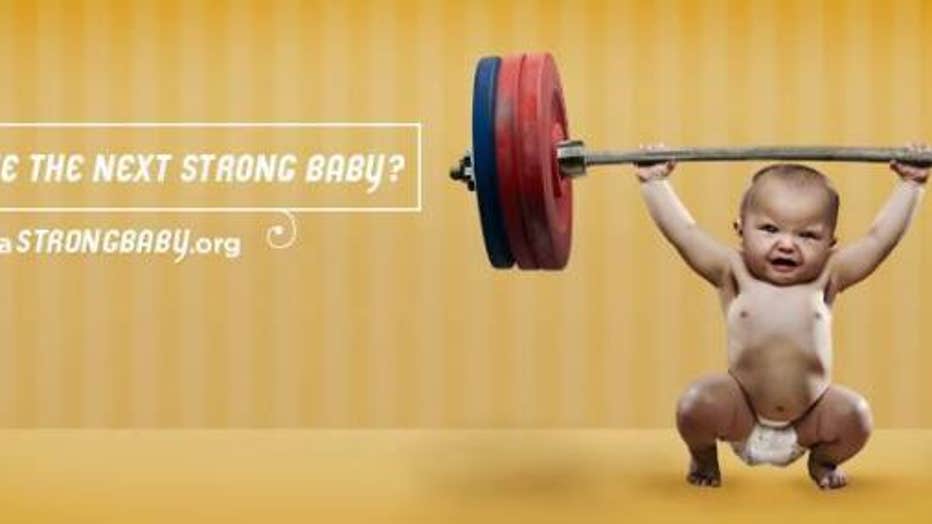