ST. FRANCIS -- It's a sensational survival story but one which is familiar to far too few people particularly here in southeastern Wisconsin. Even those who know about Air Force Captain Lance Sijan's incredible ordeal, may not know what the war hero was like prior to becoming a legend.

"If I had submitted this to a fiction publisher they would kick me out of the room and say, "No. It can't be. It cannot be," said Stephen Miller, co-author. 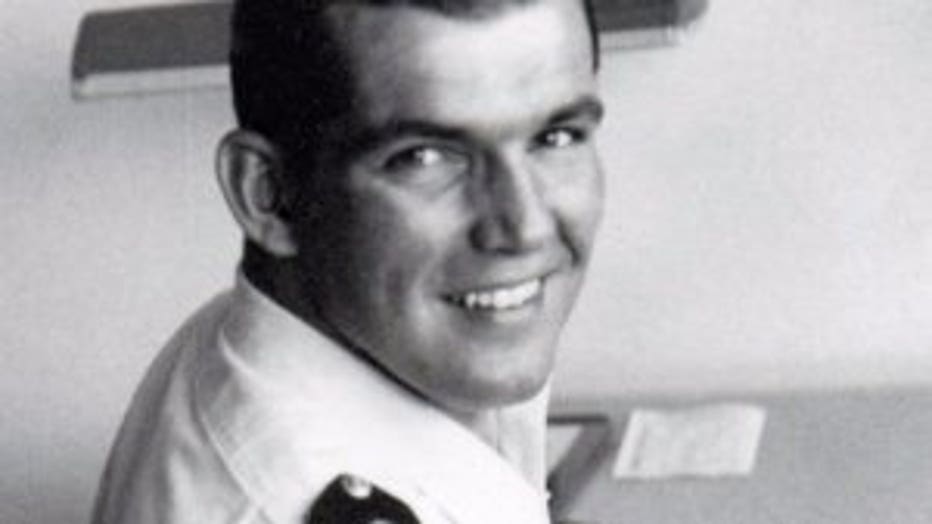 But the story of Air Force Captain Lance Sijan's life is real and really remarkable.

In 1967, after his plane was shot down over north Vietnam and suffered from injuries which included a fractured left leg and a skull fracture -- Sijan survived the north Vietnamese jungle for more than six weeks on no food and very little water.

But before all the heroics -- the hero was a Milwaukee boy. 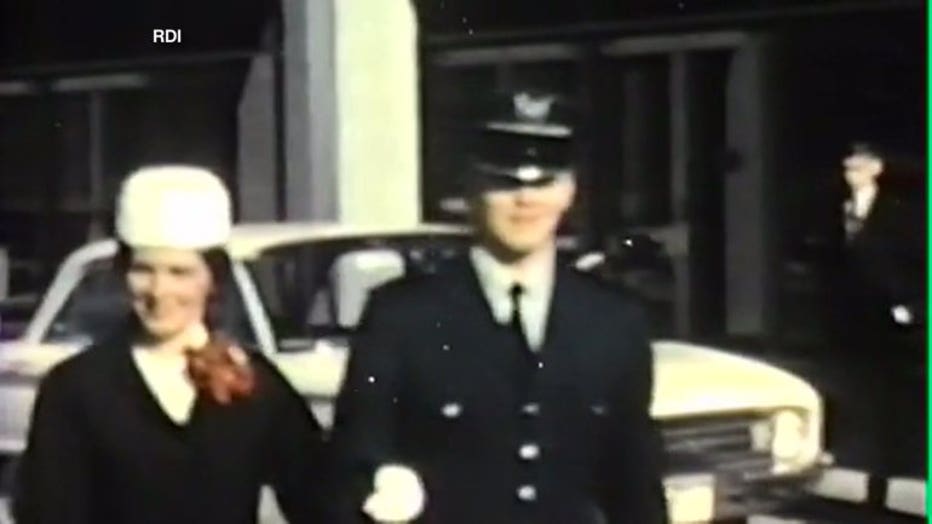 "We're in a very unique position to tell this story," said Sijan-Rozina.

Unique because in the book, "This Life - The Captian Lance P. Sijan Story," Author Stephen Miller is writing with Sijan's sister who shares 150 letters from Lance and his family as he moved from his hometown of Milwaukee, to the days before his capture. 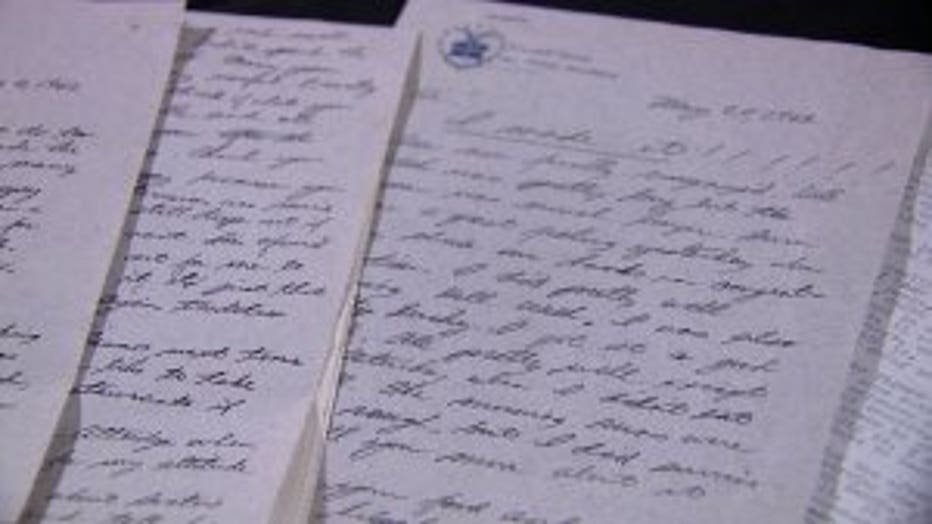 "We don't see that young man as a potential artist, a teammate, a friend, a brother and a son," said Sijan-Rozina.

Unless that is someone, or two as it were, force us to focus on those roles and how they help shape the legend to come.

"We see the progression and what he has become from a young boy entering Bainbridge Military Preparatory School through the Academy and through to Vietnam," said Sijan-Rozina.

All the while, Sijan-Rozina explains, Lance is preparing for a future which continues to serve as a source of inspiration a half-century later.

The book's release in anticipated in April.