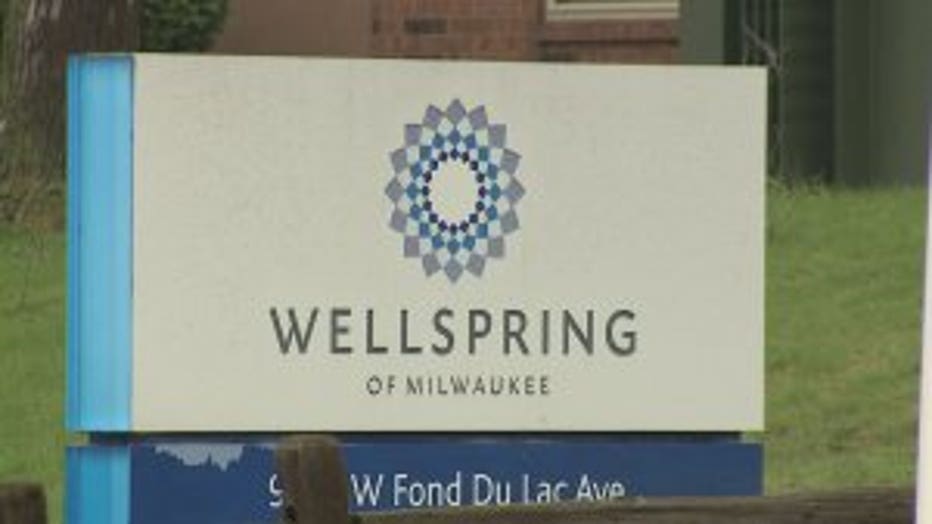 MILWAUKEE -- State officials have called out Wellspring of Milwaukee after 98 residents were kicked out and 160 employees were fired. State reports said residents were not protected, their health was threatened, and Wellspring leaders did not do what they said they would do.

Pamela Jones was one of those employees who was forced to find another job in February when the nursing and rehab center closed.

"I decided to reach out to outside sources to get some help and get compensated for my time," said Jones.

Jones was one of two former employees who filed a civil suit against Wellspring for their lack of paychecks and other benefits.

"Since this happened, I lost my house. Now, I'm just trying to pick up the pieces and start over," said Jones. 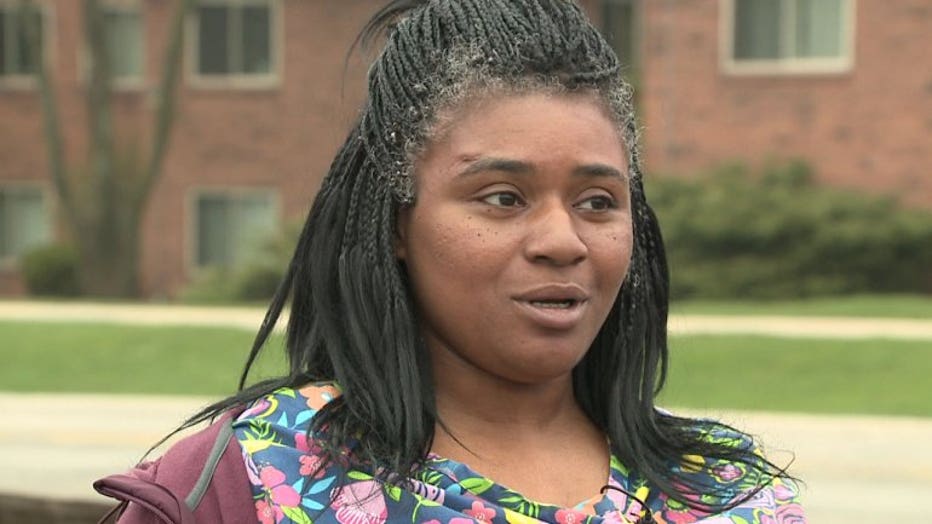 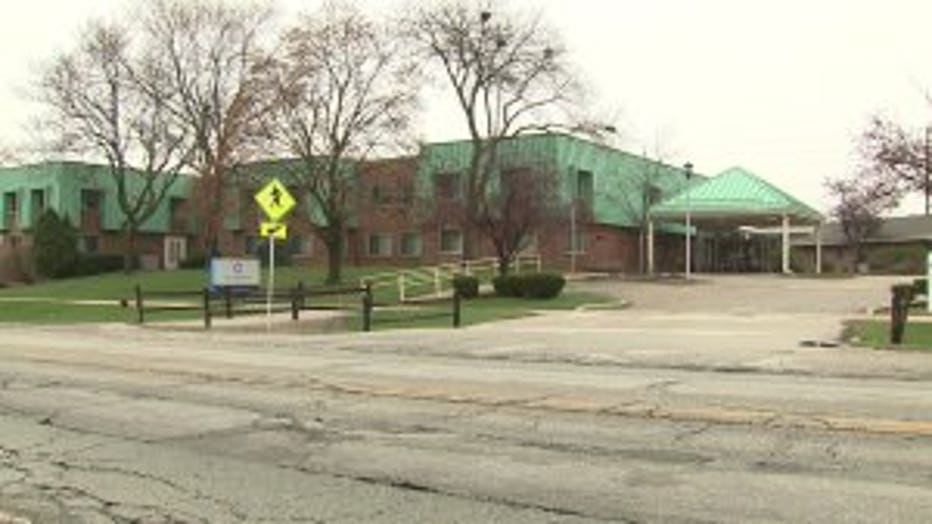 Documents from the Wisconsin Department of Health Services said Wellspring's approved relocation plan was filed with the state Feb. 7, 2019. The facility was not allowed to close until 120 days after that. Instead, it closed much sooner.

State officials said the decision to close sooner, "created a direct threat to the health, safety and welfare" of residents. The paperwork also revealed a long list of financial problems, including missed vendor payments, a $2.2 million garnishment and frozen bank accounts.

Some of the problems, detailed in the reports, began in January when the owner told the nursing home administrator to "get Adult Protective Services involved." 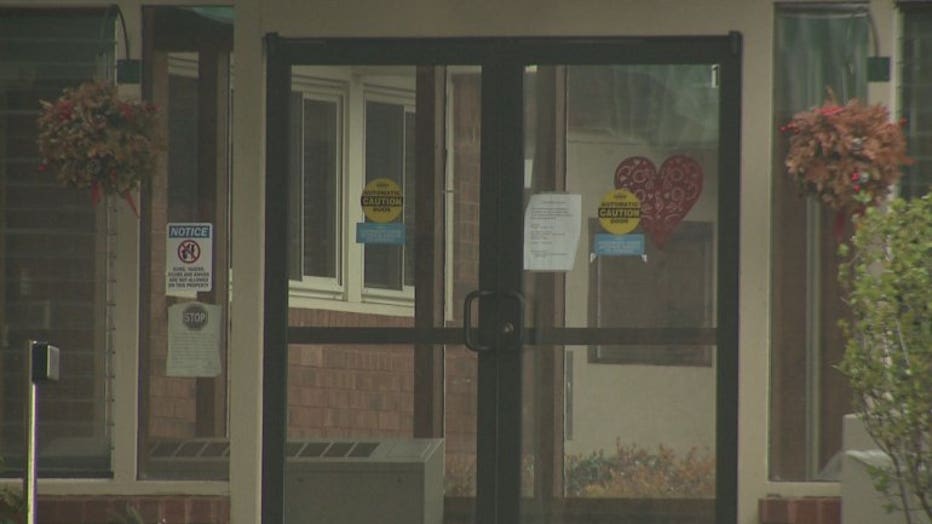 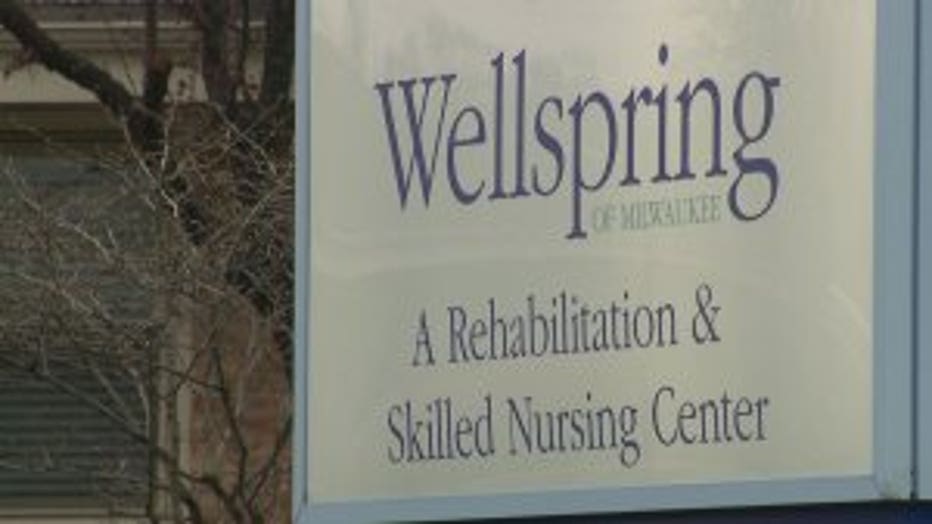 On Feb. 25, the documents showed the administrator asked the owner to activate an "emergency plan." Adult Protective Services got everyone out two days later. The report showed state surveyors questioned how this played out, saying: "Telling Adult Protective Services that you are activating your emergency plan, alleging that residents were in imminent danger occurred, despite the fact that state agency staff was on site both days and identified no concerns with lack of supplies, food, medication, oxygen, sufficient staff, cleaning, etc."

By doing this, the state said Wellspring "accelerated and circumvented" the closure process.

The report left former employees like Jones with even more questions, while hoping everyone will be held accountable.

"This is not just something that happened overnight," said Jones. "Hopefully I can get the right pay stubs and the money I was actually owed with my insurance and everything else, so hopefully I can actually be compensated for that time and my money back."

The state also found the 98 former residents' mail was forwarded to a location in Massachusetts, with no plan for getting that mail to residents.

FOX6 News reached out to the administrator for comment, as well as the owner multiple times since February. The owner has not returned any of our calls.