DODGE COUNTY -- Governor Scott Walker has declared a state of emergency in response to elevated wildfire conditions in the state. Officials with the Wisconsin Department of Natural Resources said they're on high alert, and are prepared to respond.

So far in 2017, there have been over 400 wildfires throughout the state -- fought by firefighters you may have not known existed. 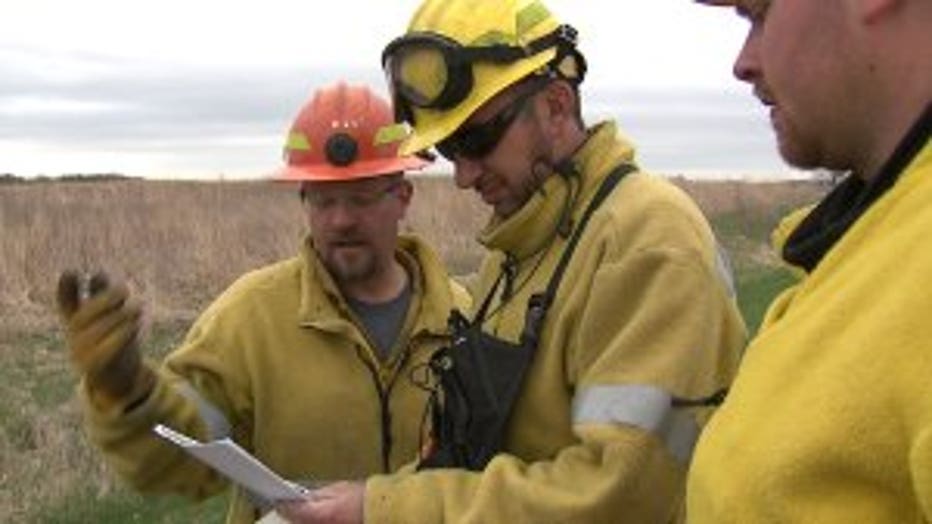 DNR officials granted FOX6 News exclusive access on the front lines of the fight against wildfires. Forest rangers said May is typically the most dangerous month of the year.

"When we have our largest catastrophic fires in Wisconsin is typically in May -- so we are right at the peak of our fire season," said Ron Schneider, cooperative forest ranger. 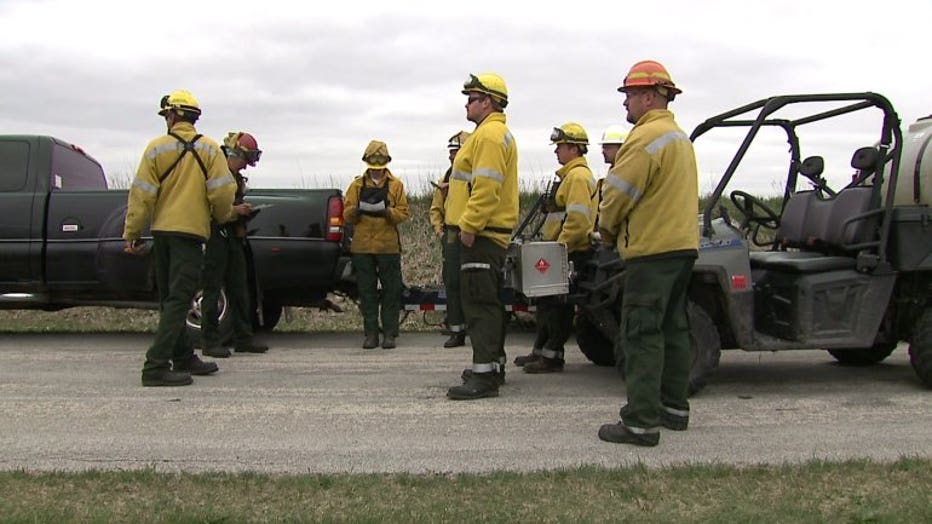 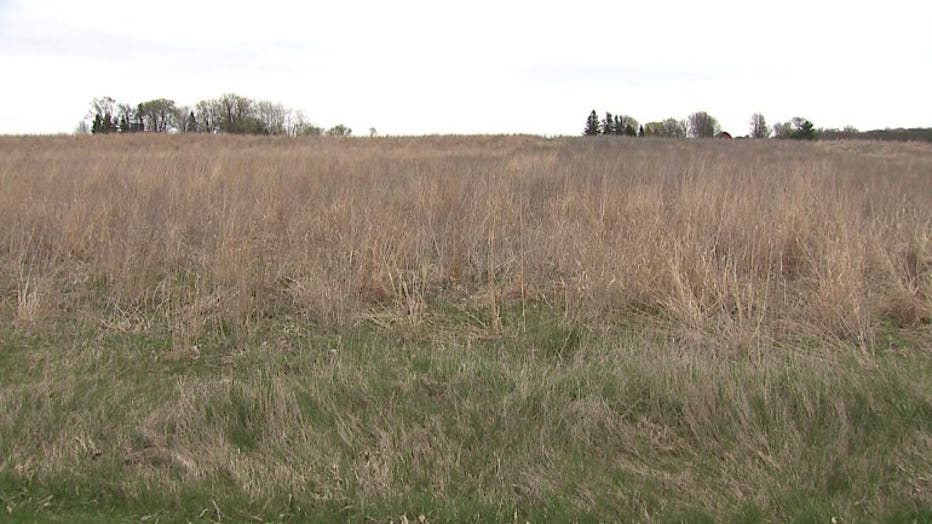 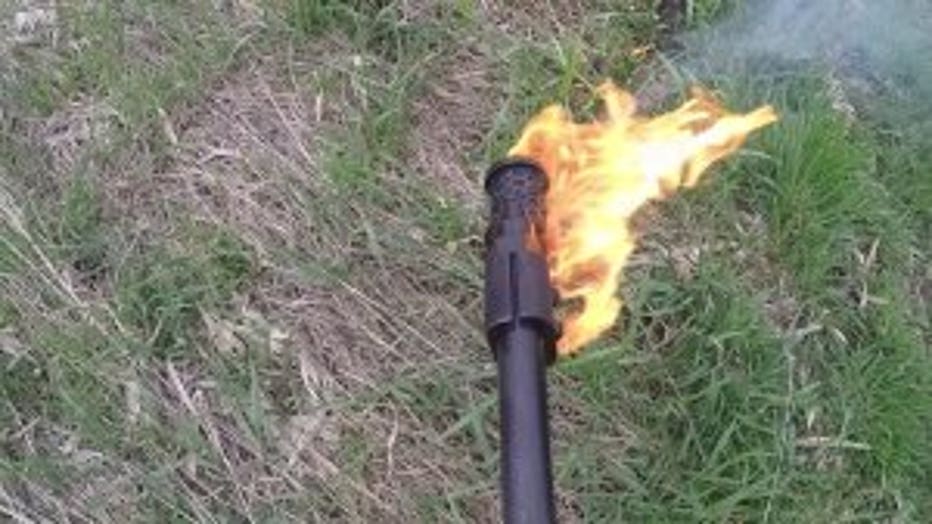 In early May, with weeks to go before the fire danger begins to drop in the state, DNR officials and FOX6 News headed to rural Dodge County, where a team was fighting fire -- with fire!

"Every acre we can burn under these circumstances is that much less fuel for an accidental or equipment fire or something like that," said Rick Buser, cooperative fire ranger.

The team spread out in separate directions to light a prairie on fire. 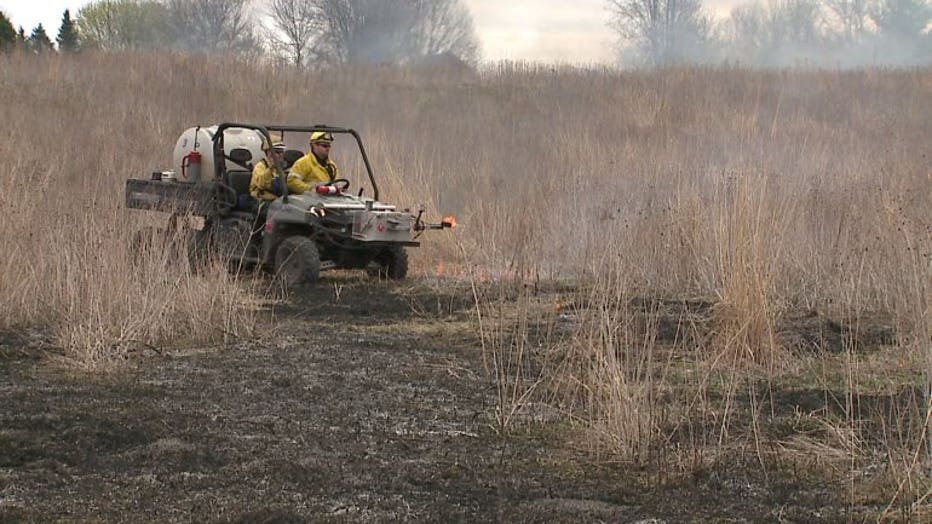 "To get this field burned safety, we have the advantage to decide when and where and how this is lit," said Buser.

On this particular day among the group was a naturalist, a wildlife educator and a biologist.

"Ironically, we need to destroy the grassland to regrow it," said Buser.

"It's one of the best things we can do for the habitat," said Liz Herzmann, wildlife educator. 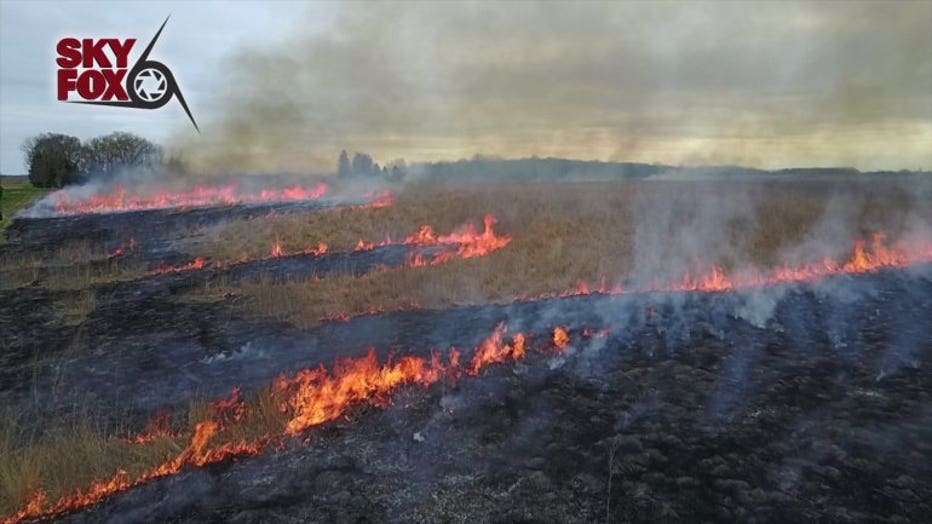 One of the benefits, DNR officials said, is that if there is an out-of-control wildfire in the area in the future, this burn will reduce the amount of fuel a future fire can feed off of.

In Wisconsin this spring, there have already been more than 400 wildfires fought by hundreds of personnel that the DNR strategically places throughout the state. 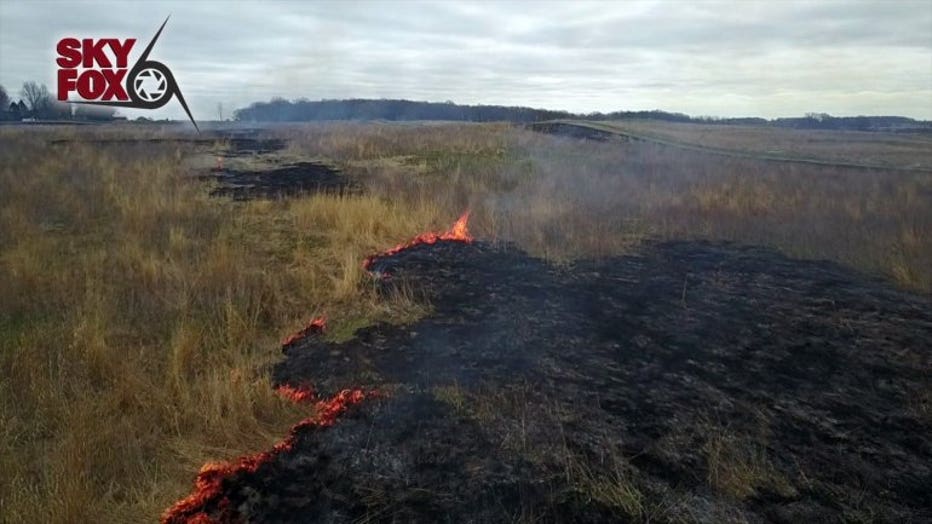 "We've all had close calls.  I've burned all the hair off my face when I was a younger man," said Jon Vote, forestry technician.

Vote is based in Montello, north of Portage. Forget water! He fights fires with bulldozers. 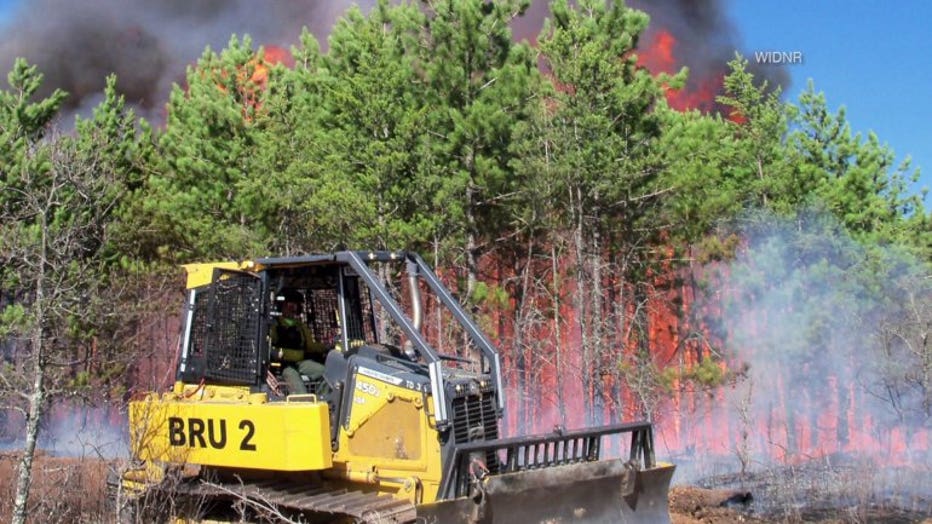 "It's hydraulically driven, so it comes down and makes a six-foot furrow," said Vote as he showed off one of the DNR's newest tools.

"You have to think on your feet," said Sarah Finger, Montello forest ranger. 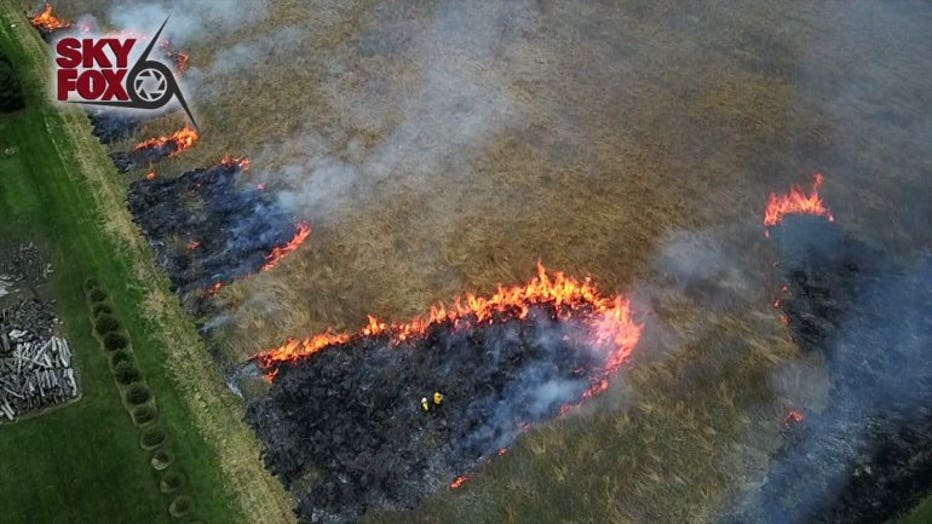 "It's always pretty intense when you get on the scene and you see people's homes are threatened and it could be any of our homes," said Finger.

DNR officials said those who live in urban areas in the state may not realize how frequent wildfires occur in Wisconsin. 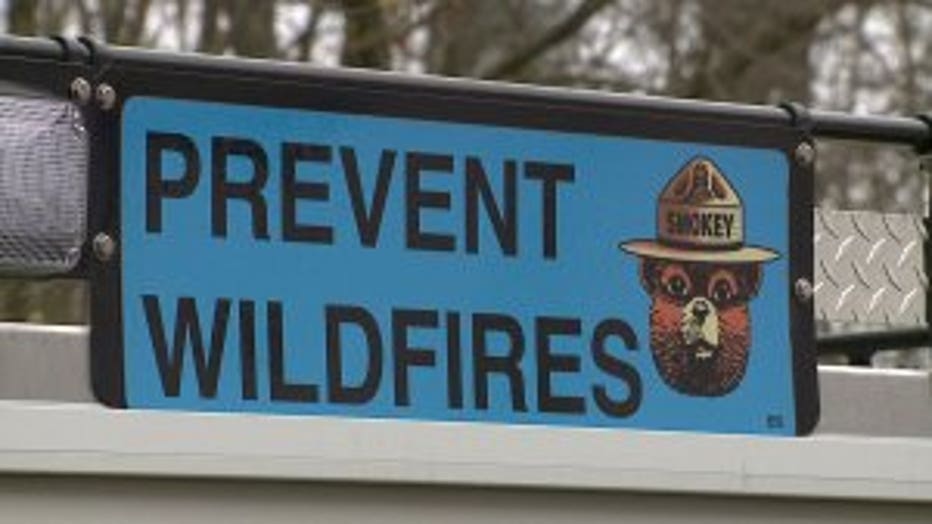 "A lot of people in Wisconsin don't think we have large forest fires in Wisconsin because they see large fires in California or Texas, but every five to 10 years, we have a pretty large fire in Wisconsin which causes a lot of risk to life and property loss," said Schneider.

This crew says they are ready, and their work is far from over -- with still weeks to go until the danger is reduced. 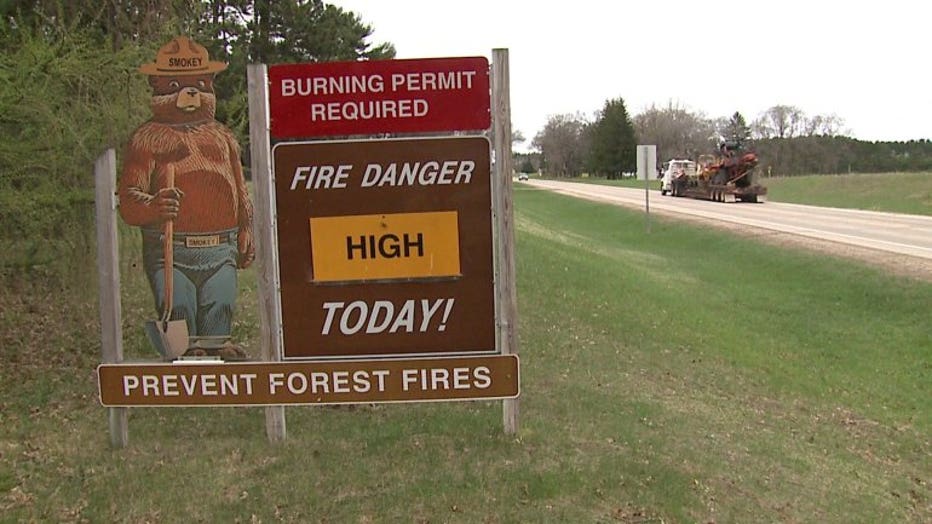 "We're just getting into it.  It hasn't even bottomed out yet," said Buser.