The Department of Workforce Development has identified 7,843 unemployment insurance claims it suspects were filed fraudulently due to identity theft.

MILWAUKEE - The Department of Workforce Development (DWD) has identified 7,843 unemployment insurance claims it suspects were filed fraudulently due to identity theft. The claims were identified by DWD between May 18 and Nov. 13, 2020. 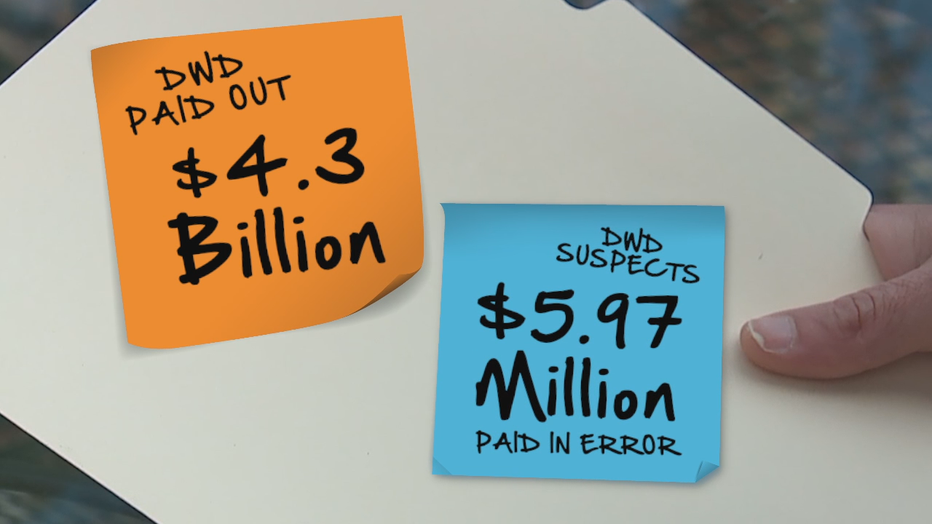 A DWD investigation is underway to determine the exact number of fraudulent claims, but the department identified $5.97 million in possibly erroneous payments within the same timeframe. Since March 15, DWD has made a total of $4.3 billion in unemployment insurance payments.

DWD says its actions have prevented even greater losses. 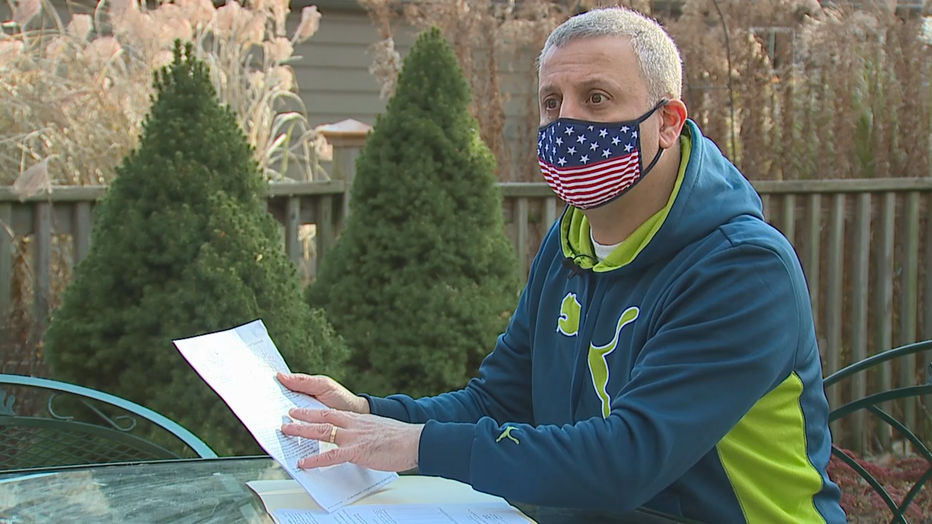 In September, Albert Sarkis of Wauwatosa received two letters from DWD confirming his application for unemployment benefits. One letter detailed the wages Sarkis could expect from the state. Another letter explained the actions he must take to continue receiving his benefits.

The problem? Sarkis never filed for unemployment benefits. He has been working full-time throughout the COVID-19 pandemic.

“I needed to do two steps and then I’ll be paid my unemployment, even though I’m still working,” said Sarkis. 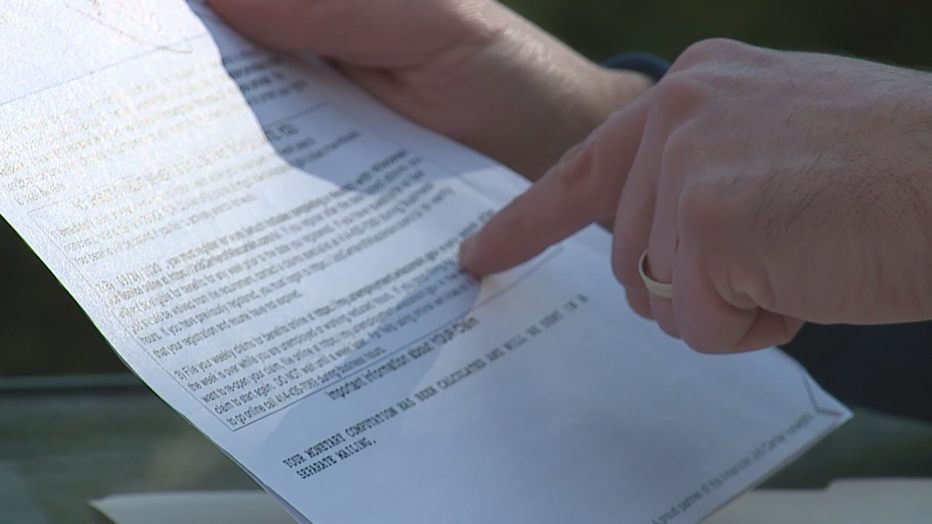 Whoever applied for benefits under Sarkis’ name had his address, his Social Security number and work history. Sarkis immediately froze his credit, filed a police report and called DWD.

“[DWD] told me there is a fraud alert. There is an investigation under this claim,” said Sarkis.

Local law enforcement is investigating cases of fraudulent unemployment claims. A subpoena application filed by the Milwaukee Police Department in July, and obtained by Contact 6, sought financial records related to 19 cases of possible identity theft. The alleged victims are city employees, including some police officers.

The subpoena application says: “In all of the above incidents, an unknown person applied for unemployment benefits in the victim’s name, unknown to the victim and without their consent.” 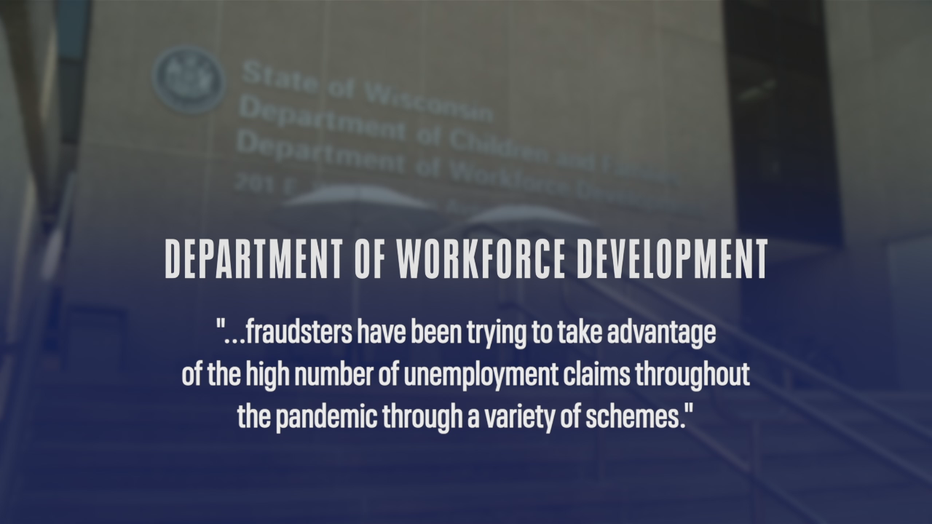 DWD told Contact 6 in an email that “fraudsters have been trying to take advantage of the high number of unemployment claims throughout the pandemic through a variety of schemes."

It estimates its “fraud safeguards have prevented more than $53 million in possible fraudulent overpayments” since May 18. 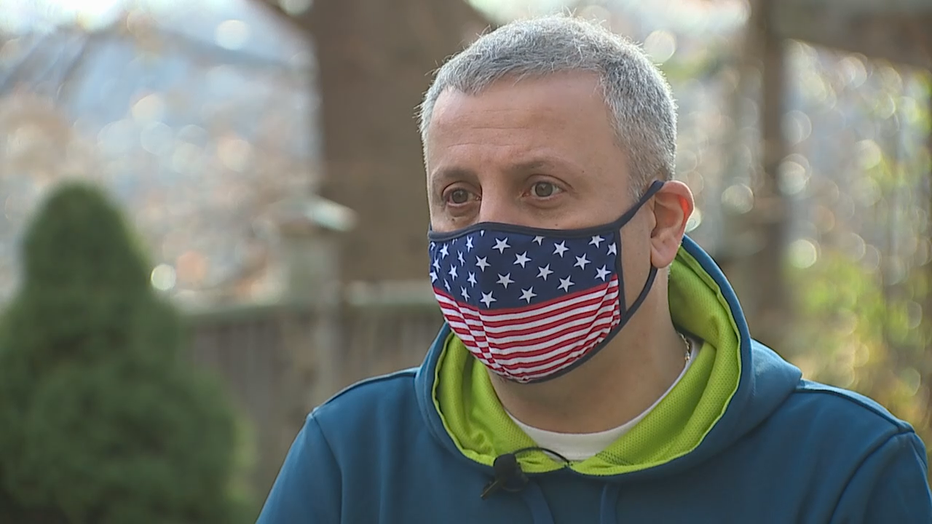 Sarkis says he was told by DWD that an investigator would call him to discuss his fraud investigation. He says he never received a call.

“It's millions of dollars wasted that could be used for helping someone who really deserves it,” said Sarkis, in response to the suspected fraud.

If you get a phone call, home visit or see a social media ad from someone claiming they can help you file for unemployment, they are likely after your personal information.

Open Record: A system in chaos

So many FOX6 viewers have reached out to us as they encounter issues with Wisconsin's unemployment system. This episode of Open Record explains why there are so many problems and what the Department of Workforce Development has to say about the situation.