Starry Stonewort Algae, an invasive species that spreads fast: “It`s the start of the death of a lake”

Starry Stonewort Algae, an invasive species that spreads fast: "It`s the start of the death of a lake"

MUSKEGO -- Great weather over the Fourth of July weekend meant many were out enjoying the water. But there's algae growing in Little Muskego Lake that can be devastating for fish and other species that live in the water -- and boaters can help it spread.

The activity on the surface of Little Muskego Lake could be considered sluggish compared to what's growing in its depths. 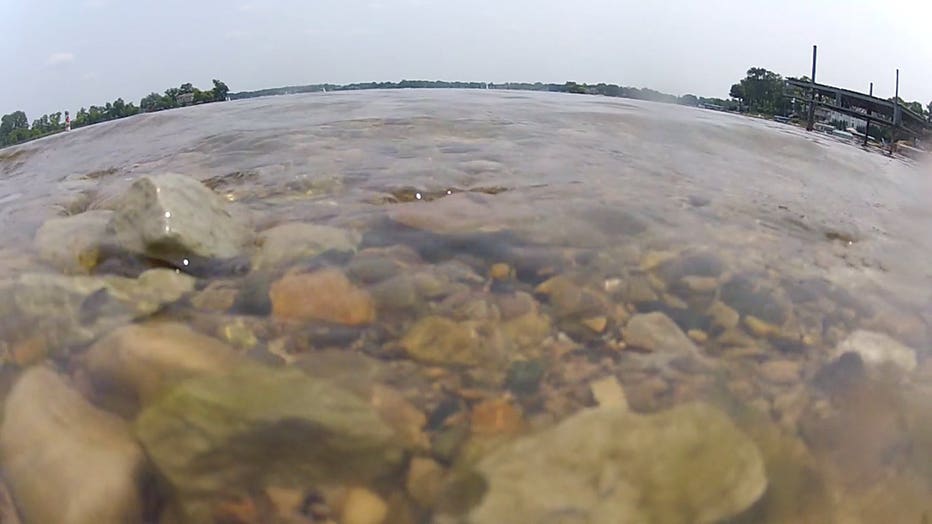 "I was with the DNR this past winter when they would drill holes in the ice and physically pull up the Starry Stonewort Algae," Ken Fries, president of the Little Muskego Lake Association said.

The Starry Stonewort Algae is a destructive underwater plant. 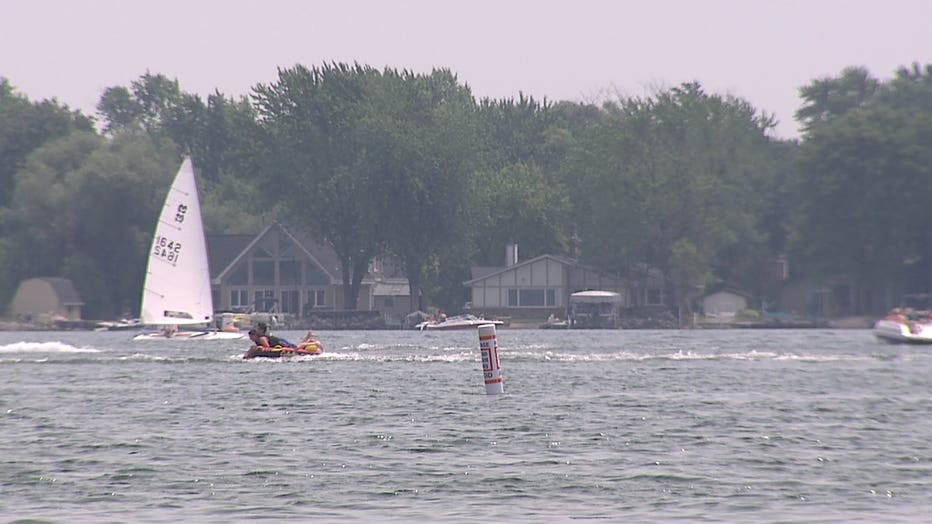 Fries says Little Muskego Lake is the first in Wisconsin to have it, and officials are fiercely working to prevent it from spreading. The algae takes over, and kills the natural habitat.

"It's the start of the death of a lake," Fries said.

Fries says the longer officials wait to extract the algae, the more their chances of beating it sink.

It's very easy to spread an invasive species because when boats come out of the water, they take a lot of lake life with them. If you don't wash it off the boat, when you put the boat in somewhere else -- that invasive species goes with it. 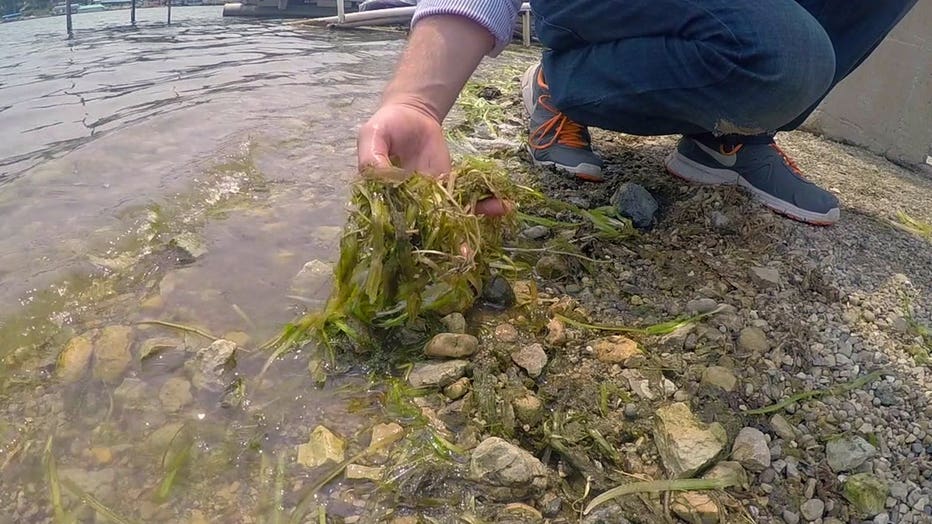 "The hitchhikers on the trailer, as far as the mud and the sediments that are on their anchor, those are important pieces that we need to alert people about," Joe Bellante with the Wind Lake Management District said.

The Little Muskego Lake Association has posted warning signs and even closed down the launch ramp where the Starry Stonewort Algae is worst. 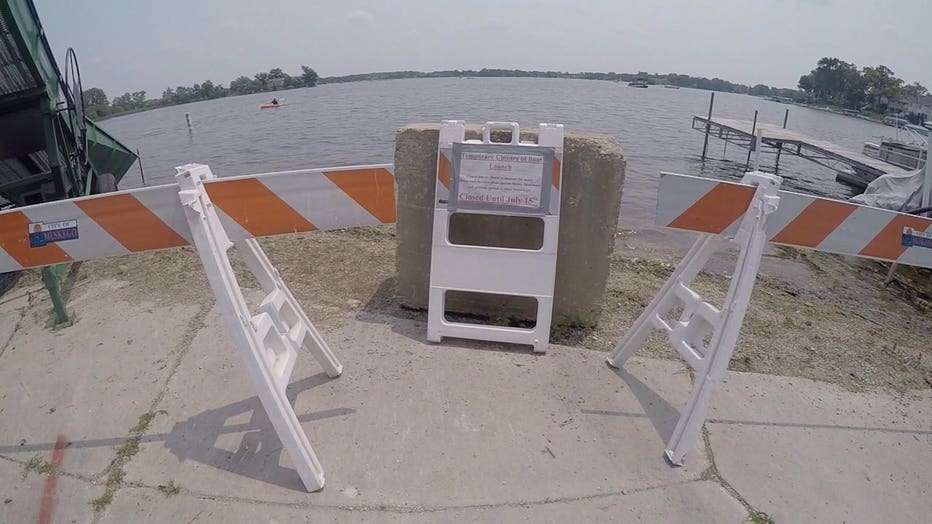 "I don't think that this has been taken seriously enough," Aron said.

"Be aware when you do boat on these lakes, that they have to clean the equipment between lakes," Aron said.

Because if this algae spreads, it could wash away everything else. 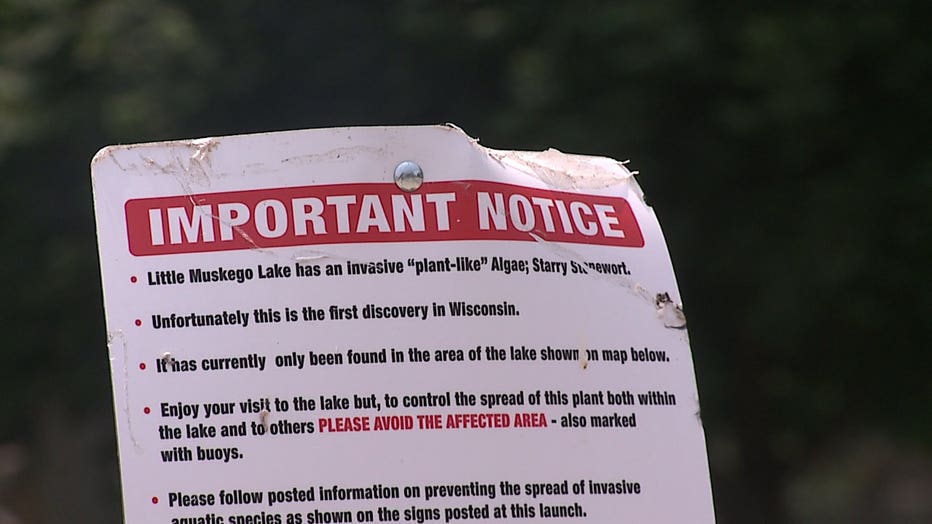 Little Muskego Lake has a washing station at its main boat launch -- along with attendants who can help boaters as they enter and exit the lake.