Sixty-one school districts have a total of 82 referendums on Tuesday's ballot. That's a state record for a single election. The potential tax impact is well over $1 billion. Why are there so many school referendums? It's a politically-loaded question that, researchers say, may have a less-than-political answer.

When it comes to school security, it's safe to say, things have changed since McKinley Elementary was first built in 1929.

"You can access essentially any room in the building without ever having to check in with somebody," said Keller Russell, Wauwatosa School District spokeswoman.

This is just one of the shortcomings of some aging Wauwatosa schools.

Maintenance costs are adding up. 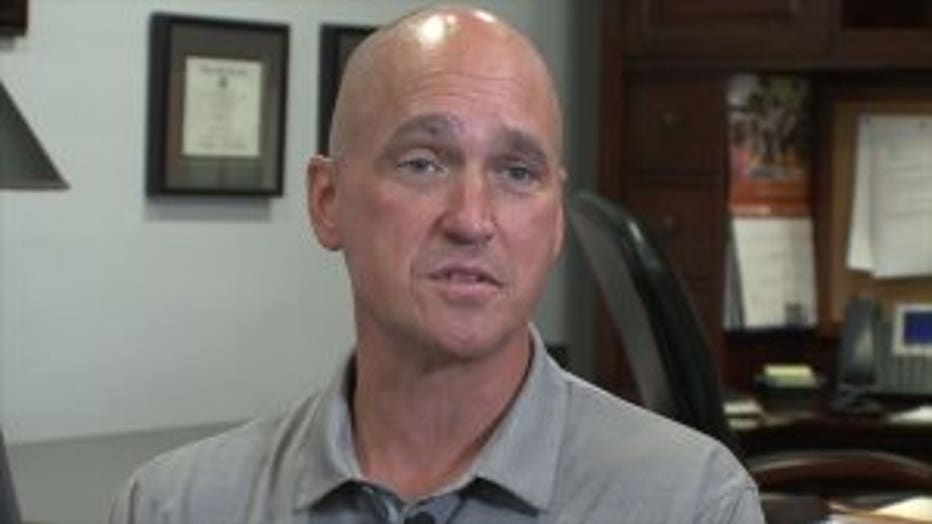 "There's a lot of parts and components in our schools that need to be replaced," said Ertl.

Children with mobility issues can't even use some bathrooms.

On Tuesday, the district will ask voters to approve construction of four brand new elementary schools, plus a host of other district-wide upgrades at a cost of $125 million.

"It's not saying this has to be done. It's a question," said Ertl. 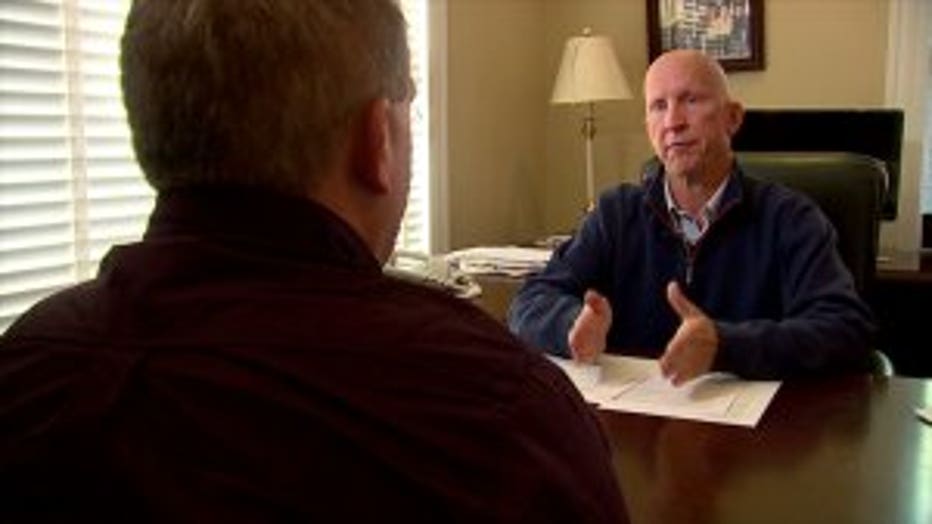 State Senator Stroebel says school districts are taking on debt that will burden taxpayers for years, even decades, to come.

Stroebel worries it could be part of an unsustainable statewide trend.

"We're spending a lot of money today, but we're going to be paying for that for a long time," Stroebel said.

State law limits how much money schools can raise through property taxes. So, if a district wants to go beyond that limit, they have to ask the taxpayer for permission.

Over the past five years, the state has seen a surge in school referendums.

Learn about your school district's referendum

On Tuesday, 61 school districts will seek $1.4 billion in extra spending. That's more than any single election in Badger State history.

When you add in the $648 million already approved this year in spring and summer elections, the 2018 total could surpass $2 billion. That's enough money to build four Fiserv Forums. It's enough to pay Aaron Rodgers' record-setting, $180 million NFL contract 11 times. It's enough to buy a brand new iPhone X for two million of your closest friends.

"That's a lot of money to ask the taxpayers for," said Phil Siemik, a South Milwaukee taxpayer.

While some districts want to take on debt to build new facilities, leaders in others, like South Milwaukee, say they just want to maintain the programs they have.

"We can't make any gains in Madison. We've got to do something locally," Paul said.

"The only thing they can do is push a referendum," said State Senator Chris Larson, D-Milwaukee. 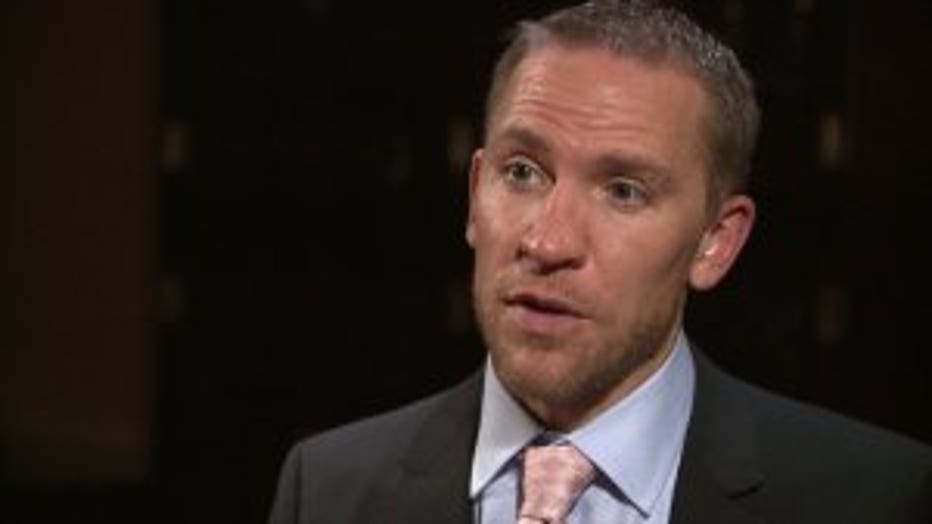 State Senator Chris Larson says voters who want to increase school funding have no choice but to do it through local referendums.

Larson said the funding crunch is a statewide concern for parents whose schools have struggled since the passage of Act 10, the controversial law that curtailed collective bargaining for most public employees and cut state aid to schools.

"Eight years on, they're looking at their school and realizing they're getting notices that they're going to get teachers cut," Larson said. "They're going to have programs cut, or classes are going to increase."

But in a report released last month, researchers at the Wisconsin Policy Forum did not find a direct link between Act 10 and school referendums. 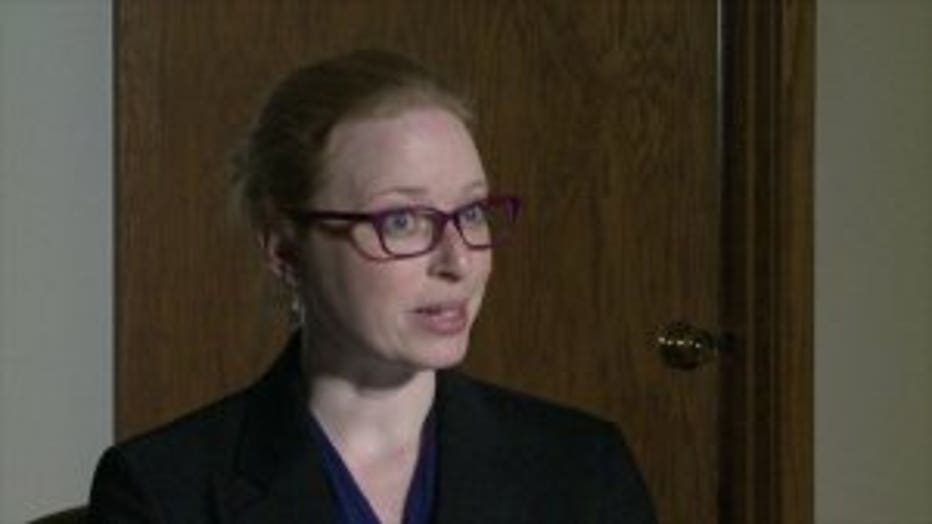 Ashley Fisher, a researcher for the Wisconsin Policy Forum, says data shows referendums rise and fall with the economy

"You would have thought going to go to the ballot to increase their budgets, but they did not," said Ashley Fisher, a researcher for Wisconsin Policy Forum.

Instead, they found that as the economy soars, the number of referendums is soaring too.

And that's not all, voters are approving them at unprecedented rates. So far this year, 85 percent of school referendums have passed compared to the usual coin flip.

"People are wanting to invest in their schools, and right now, that's the only way they can do it is through referendums," Larson said.

"My fear is that once you start asking, they're going to ask for more," said Siemik.

Whatever voters decide on Tuesday, one thing is certain. The impact will be felt for generations.

"These are 20-year debts we're talking about," Stroebel said.

This year's 85 percent approval rate for school referendums in spring and summer elections is the highest in state history. Even higher than 2016, when 79 percent of referendums were approved for a total of $1.7 billion. Both researchers and some political observers say that success may have driven more districts to put questions on Tuesday's ballot -- in other words -- to strike while the iron is hot.

There are 61 school districts statewide with 82 referendums, which means some districts have more than one. For example, the Lake Mills School District is asking for roughly $7 million to build classroom additions, but they also have a separate referendum, $2.5 million question seeking funds for sports facilities.