ST. FRANCIS -- Police in St. Francis are searching for the woman responsible for robbing an 87-year-old man in right in front of his home. The unknown person is accused of getting away with an undisclosed amount of cash.

The brazen robbery played out in broad daylight in a quiet St. Francis neighborhood, near South Pennsylvania Avenue on May 5. A surveillance camera captured a black Dodge RAM pickup in the area. Court records state a female passenger got out of the vehicle just after 8 a.m., to execute the robbery. 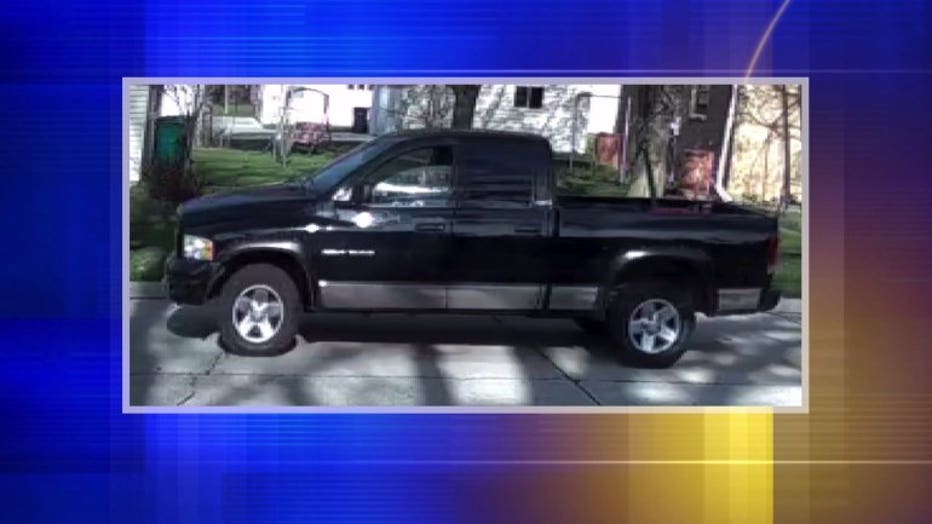 The victim was an 87-year-old man. He told officers a woman approached him in his driveway and that she forcefully held onto his arms. A neighbor noticed the young woman "wrestling" with the elderly man.

A search warrant revealed the unknown woman is responsible for taking the man's wallet from his pants pocket before getting away. 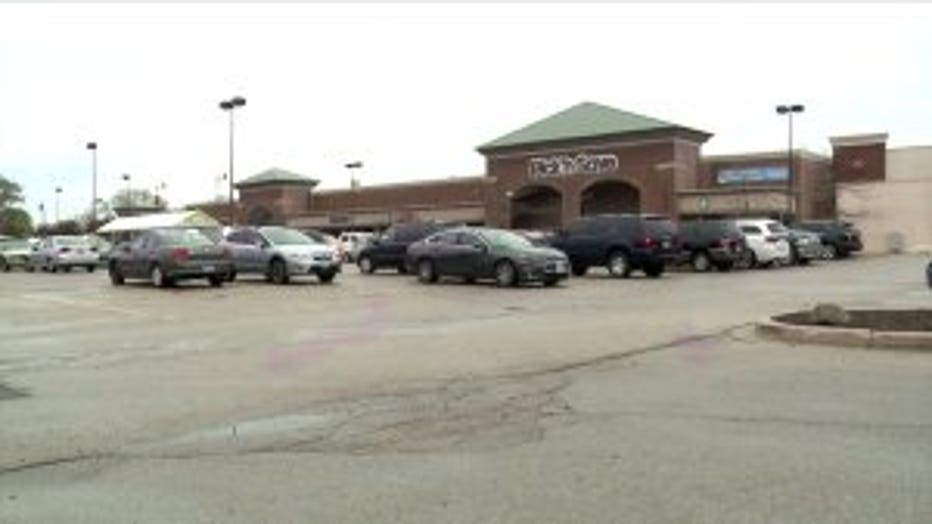 The same vehicle is believed to be connected to another crime committed days later. Pick 'n Save surveillance captured the pickup truck near West Holt Avenue on May 12. A customer says she was loading groceries into her car when a woman got out of the pickup and attempted to steal her purse.

The suspect vehicle was located but who was inside of it during the crimes is a mystery that police are trying to crack.The search warrant revealed the owner of the vehicle couldn't be located by authorities but he allows a number of people to drive it. Police are looking at fingerprints and DNA evidence. They're also asking anyone who knows anything to come forward. 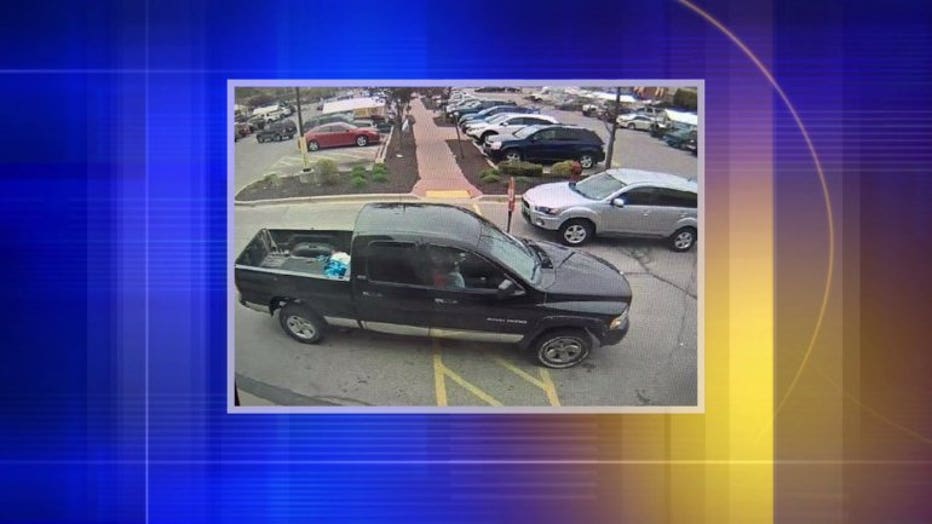