MILWAUKEE COUNTY -- The snow may not have amounted to much on Saturday, April 27, but it did create some messy driving conditions.

"Seems like a white Christmas to me," said Jeff Otten, driving in the snow. "We were down in Florida this past week and so at this point, coming back to this was just a shock." 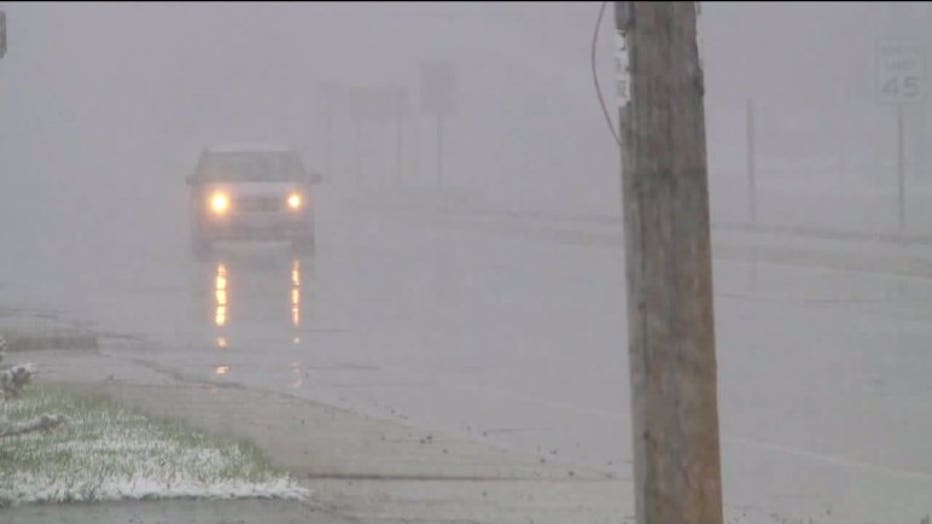 Motorists caught in the middle of the spring snowfall say that it's not a welcomed guest. 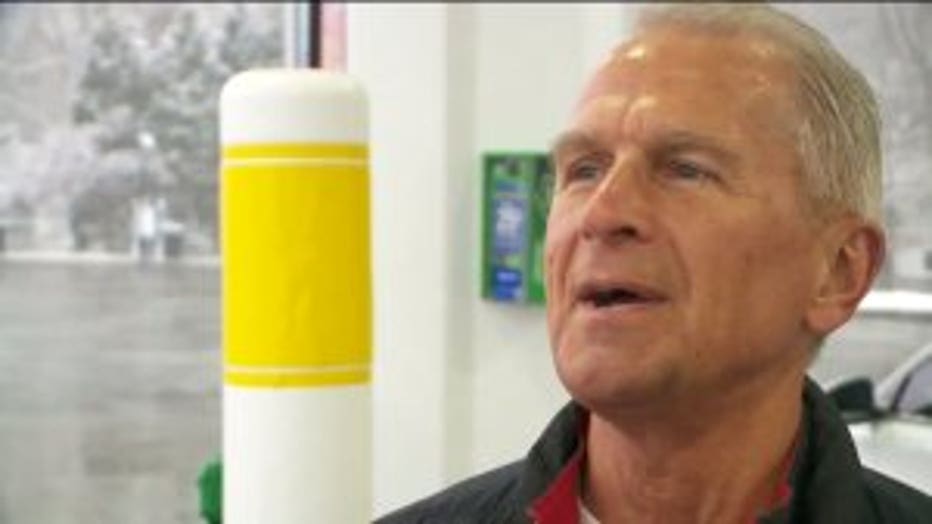 "I think people are in the mode where it's spring and I don't have to worry about that anymore," said Otten.

Some areas of southeast Wisconsin saw no snow, others a little more measurable. For truckers working in the snow, they got to experience all of it.

"On my truck I've got a device on it that tells you that  you're losing traction," said Ronald Depenbrock, truck driver.

Ronald Depenbrock has been a professional trucker for years. He says the most dangerous part about light snow is the slush that catches drivers off-guard. 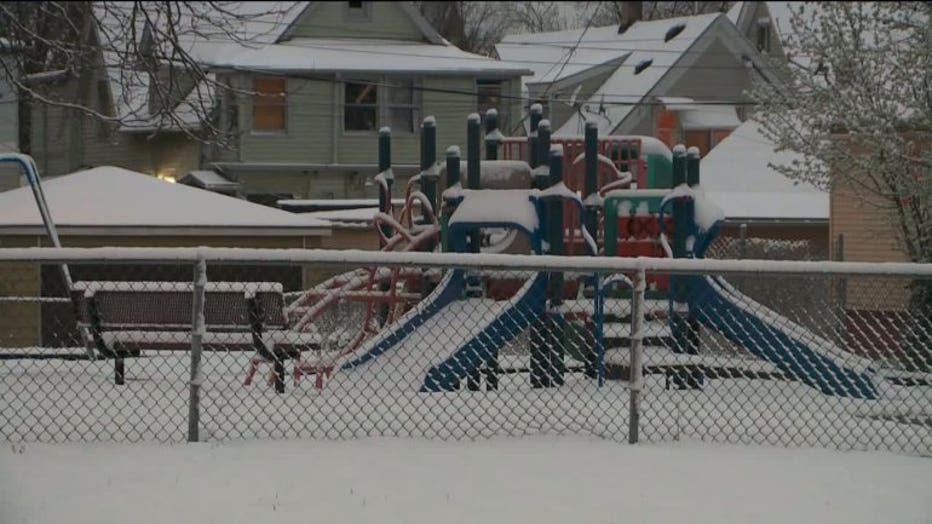 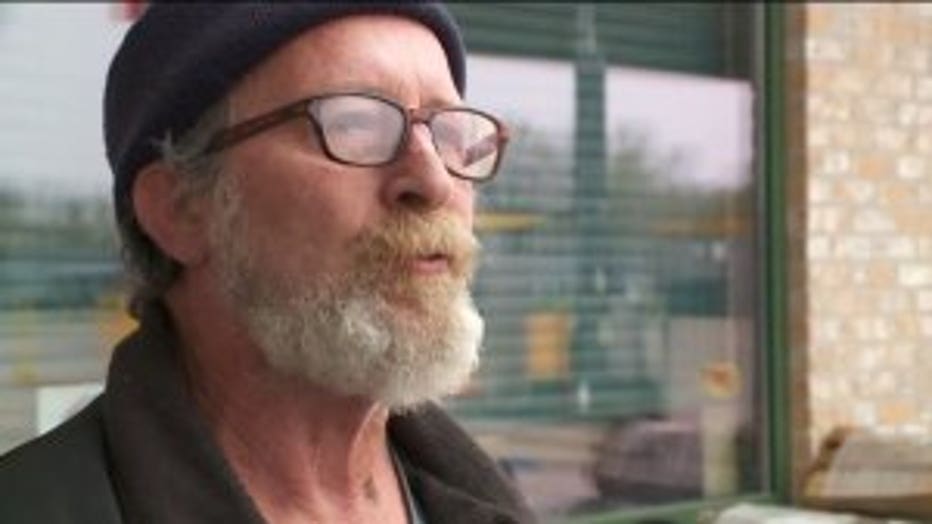 Depenbrock's advice for those who may not be prepared for this kind of snow driving:

"Just shut it down and let it ride out. It's not going to be here long. It's gone by tomorrow," said Depenbrock.

As is Midwest weather. What fell Saturday will likely be gone in 24 hours.

Until the snow is completely cleared, remember to drive safely on the roads. Even if it looks clear, slick spots may still appear. 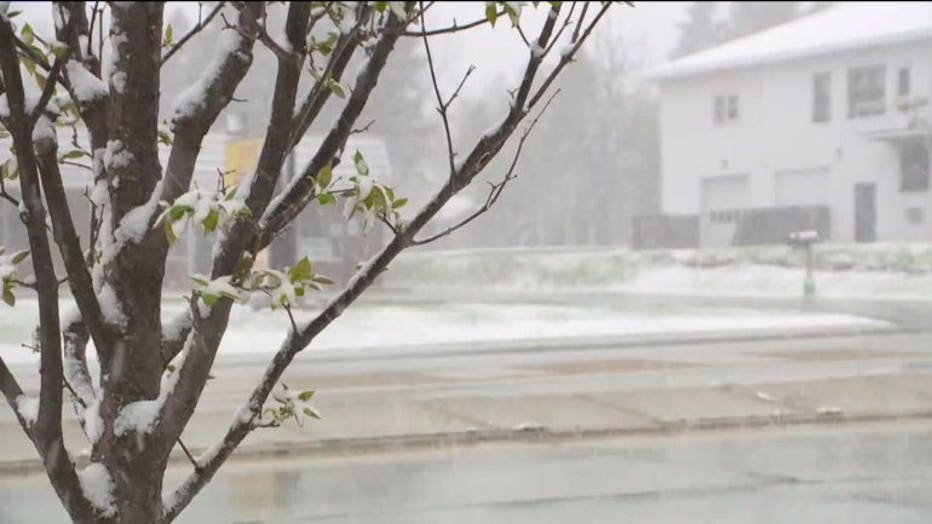